Where Was The Final Destination (2009) Filmed? 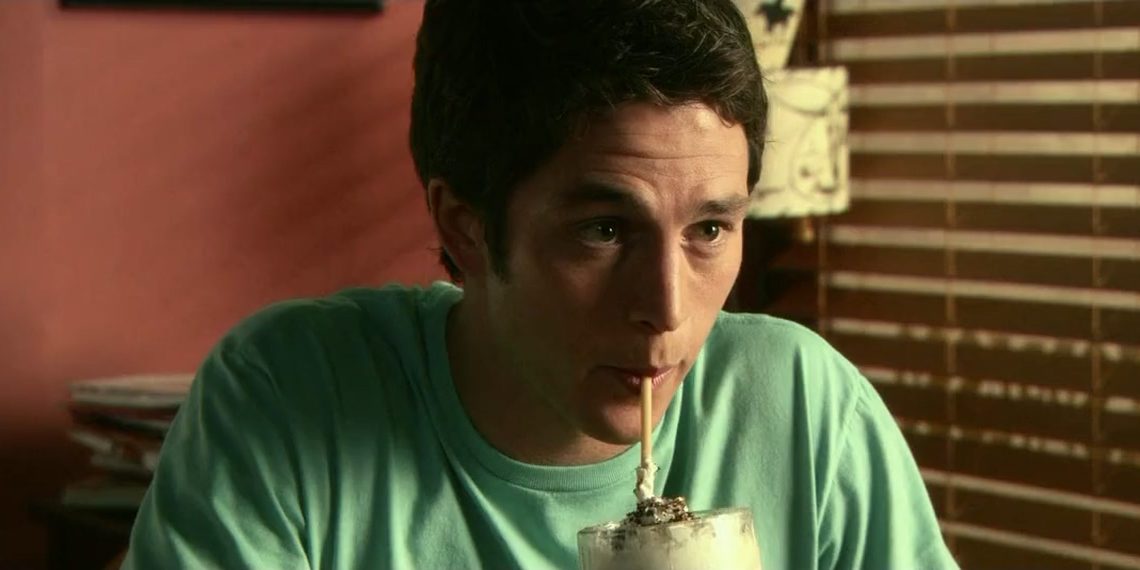 With David R. Ellis in the director’s chair, the gore horror movie ‘The Final Destination’ marks the fourth installment in the famous movie franchise of the same name. The story follows a group of four friends, Nick, Lori, Janet, and Hunt, who experience a spectacular massacre at a racing track. While Nick’s premonition saves a few from their possible death, death keeps on chasing them.

The movie begins at a race track and ends at a café, while we go on a roving tour to a salon, a car wash, a mechanic store, a pool, and a movie theatre in the middle. The small-town ambiance lends the story its tight-knit feel, but you must be eager to locate the places where the movie was filmed. In that case, let us take you to the sites.

‘The Final Destination’ was filmed in its entirety in the US, and especially in and around Pennsylvania, Florida, Louisiana, and Alabama. Filming commenced on March 3, 2008, and was concluded on May 31 of the same year. Meanwhile, the reshoots took place between April 13 and April 22, 2009. The film was the only ‘Final Destination’ movie that was not filmed in Canada. Filming was initially scheduled in Vancouver, but the director chose to film most parts in Louisiana instead. Let us now take you to the specific locations where the movie was filmed!

The opening multiple-car collision incident takes place in the fictional “McKinley Speedway.” We come to know that no such speedway exists anywhere in the world, and the name was possibly inspired by Ian McKinley, a character featured in ‘Final Destination 3.’ The scenes were filmed at Mobile International Speedway, a racing track located at 7800 Park Boulevard in the community of Irvington in Alabama, along US highway 90.

A significant portion of filming was carried out in New Orleans, an iconic Louisianan city by the Mississippi River. Now known as Hollywood South, the city is not only known for its round-the-clock nightlife but also its affluent movie production district. The director and his crew filmed most parts of the movie in this city, bringing commerce into the locale. The majority of the indoor scenes were filmed in a studio in Harahan, a suburban extension of New Orleans.

The additional reshoot was carried out in and around Orlando, a vast metropolis located in the Orange County of central Florida. The city is known for its many amusement parks, including the Walt Disney World and Universal Orlando. The crew took meticulous care to conceal the actual road and location markers.

The “Aynx” City Bus that promotes the movie ‘Love Lays Dying’ in the final sequence is, in fact, Lynx. The name was altered since “Lynx” is a giveaway in terms of location, as the name refers to the bus transportation network that caters to much of Central Florida. The reshoot was carried out in the New York City Section of Universal Orlando, a central movie production hub located at 6000 Universal Boulevard.