Where Was Final Destination 3 Filmed?

Director James Wong’s 2006 film ‘Final Destination 3’ is the third entry in the supernatural horror ’Final Destination’ film series. It follows Wendy Christensen (Mary Elizabeth Winstead), a high-school graduate who has a premonition about her death and those of her friends before she gets on a roller coaster ride. While her subsequent actions save the lives of several people, her own boyfriend still ends up dying. Soon, however, even the survivors start perishing one by one, making Wendy realize that death isn’t done with them.

‘Final Destination 3’ was predominantly shot in Vancouver in the Canadian province of British Columbia. Filming reportedly began in March 2005 and lasted three months before concluding in late June 2005. However, the original ending didn’t test well at the early screenings. So, the filmmakers shot additional footage involving a subway train derailment in November 2005. Now, let’s look at specific locations in detail.

Almost all scenes of ‘Final Destination’ were shot in and around Vancouver, British Columbia, one of the most densely populated and culturally diverse cities in Canada. The first two movies were also filmed in Vancouver. Some of the other projects shot in the Hollywood North are ‘Titanic‘ and ‘Deadpool.’ 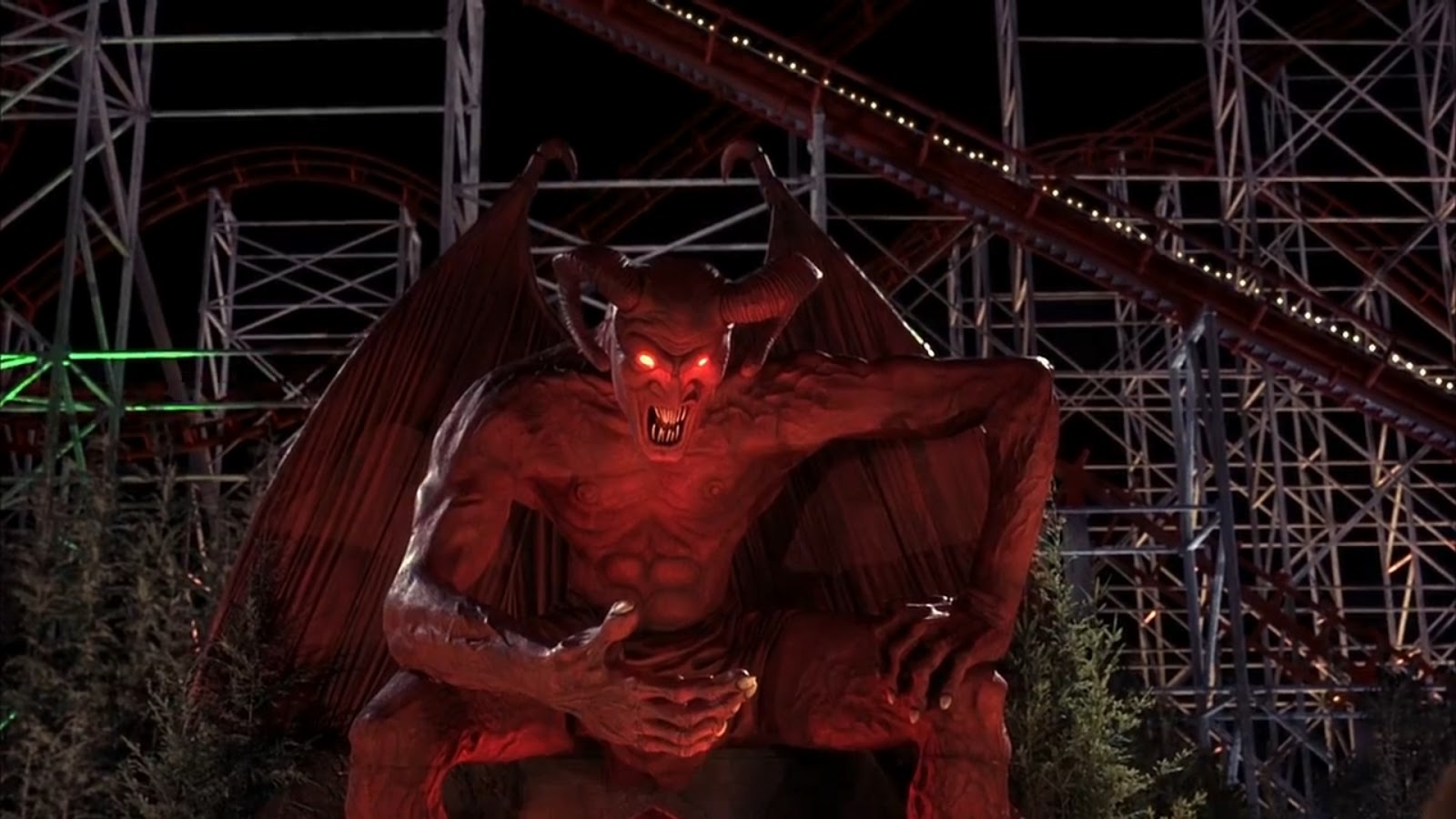 The amusement park scene was shot at Playland Amusement Park, located at 2901 East Hastings Street. The Corkscrew roller coaster was used to depict the Devils Flight roller coaster of the opening sequence. CGI was utilized to make the Corkscrew bigger and more imposing in the film. 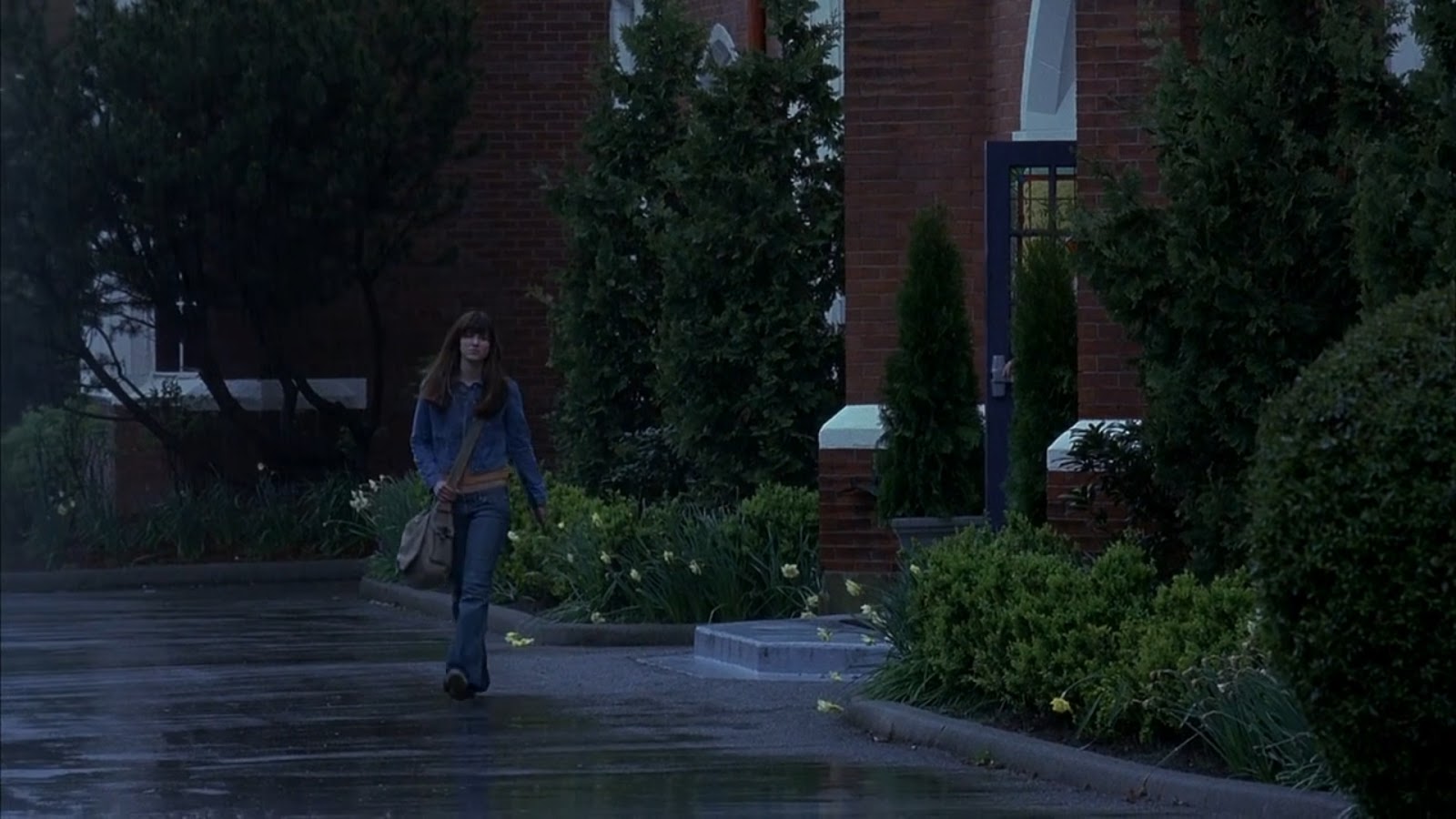 Vancouver College, located at 5401 Hudson Street, served as the location for filming the school scenes in the movie. It’s the same school from where Wendy, Kevin, and the others are supposed to be graduating. 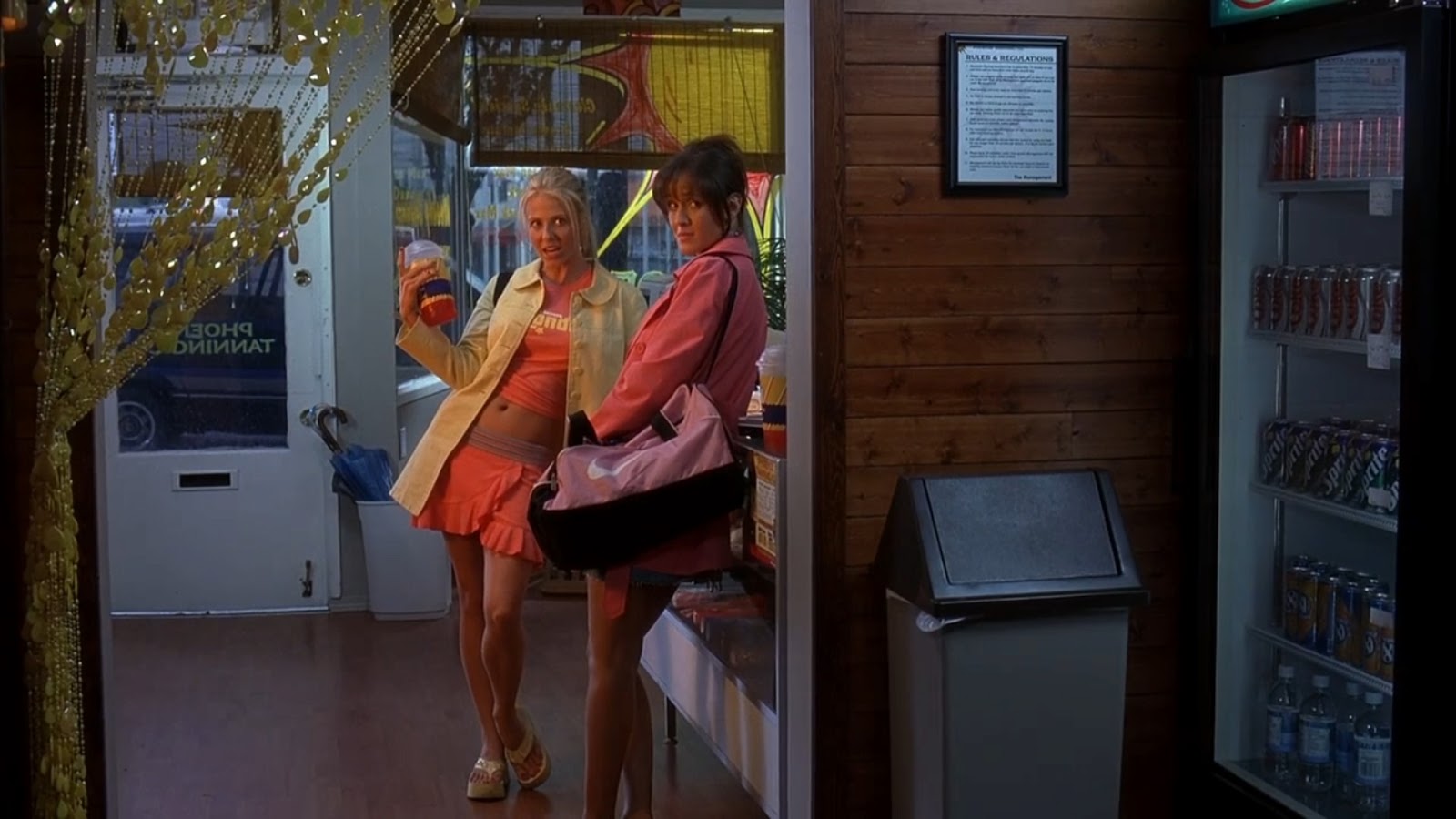 The tanning salon scene in the movie was shot at the Five Star International gym, located at 657 East 15th Avenue. 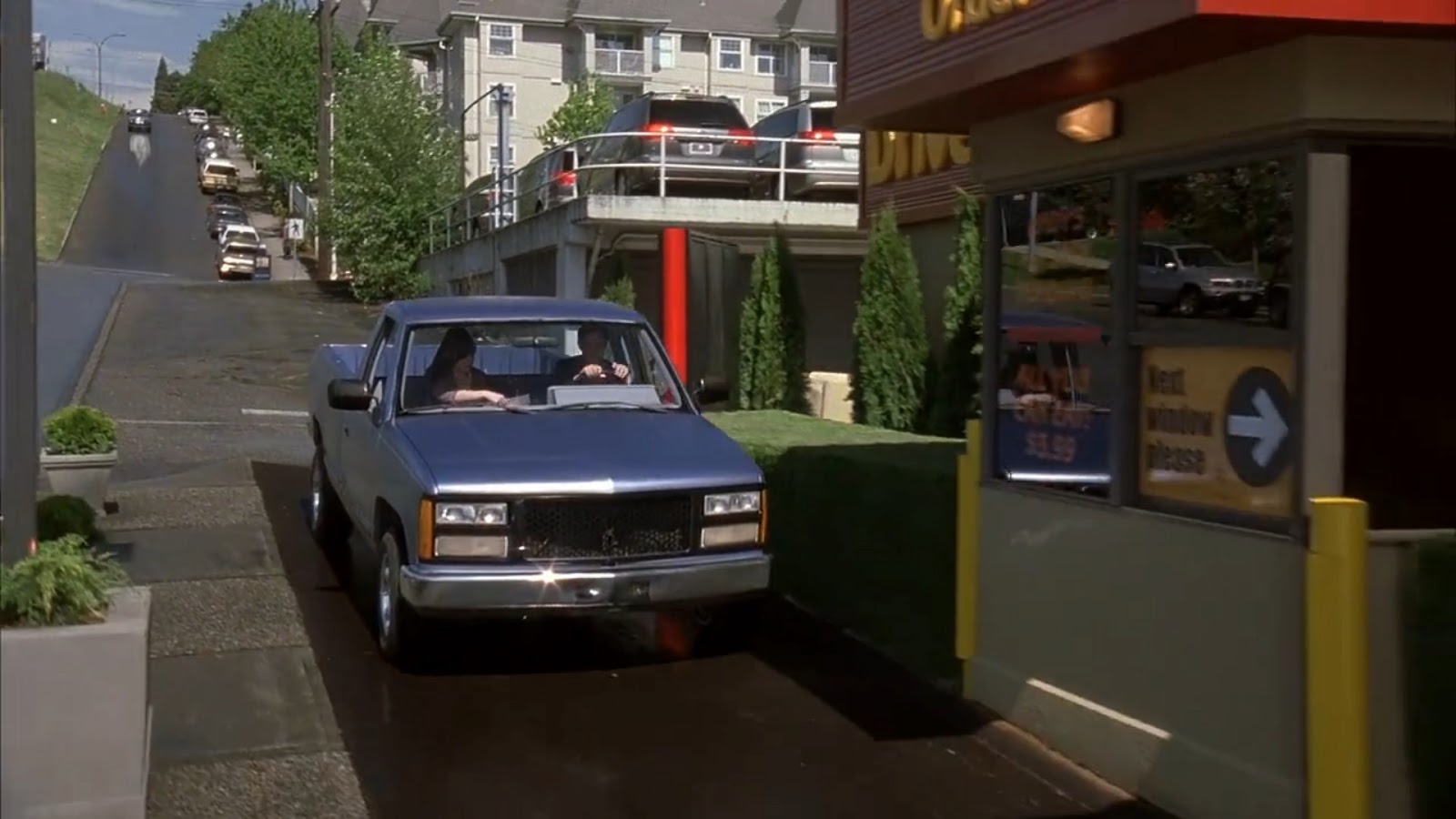 The drive-through scene which leads to Frankie Cheeks’ death was filmed at Queens Avenue, New Westminster. The building located at 131 12th Street was enhanced through CGI for the scene. 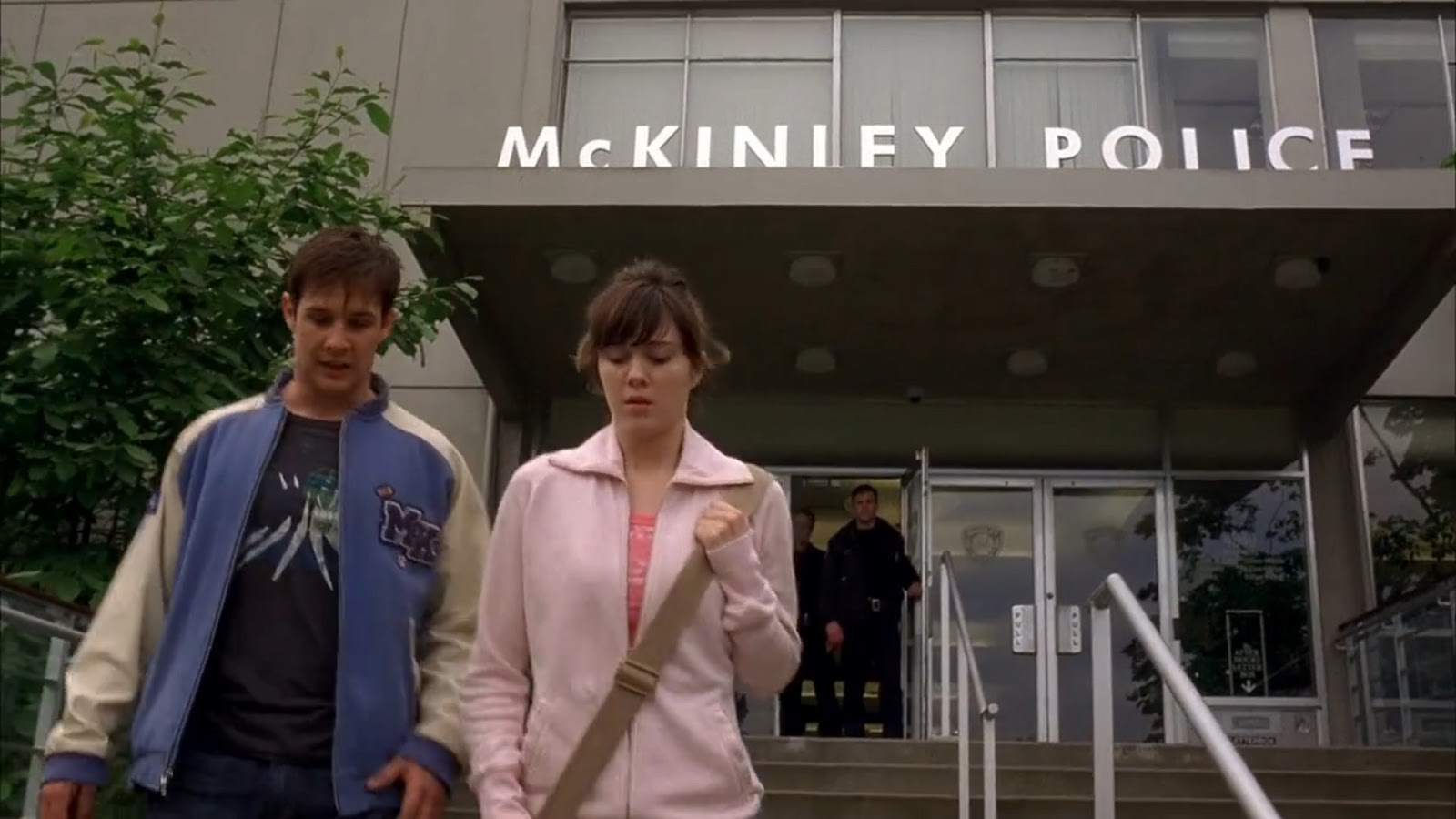 The training room scene of the movie was reportedly shot at the University of British Columbia, Robson Square Campus, located at 800 Robson Street.

The Deer Lake Park, located at 5435 Sperling Avenue in Burnaby, reportedly appears in the sequence involving the McKinley Tri-Centennial fair.

Read More: Where Was The Final Destination (2009) Filmed?