Based on the 2012 eponymous novel by Lawrence Osborne, ‘The Forgiven’ is a drama movie directed by John Michael McDonagh. It revolves around a wealthy couple, David and Jo Henninger, who drive through the Moroccan desert to attend their old friend’s weekend party. There is a wild turn of events when the couple gets involved in an accident with a local teenage boy on their way, and as they try to cover up the mishap, his father enters the scene and seeks justice.

The culture clash between the locals and the guilty couple gives rise to some tense situations in the narrative, as David and Jo gradually face the consequences of their actions. While the dramatic story keeps you hooked on the movie with the help of some interesting elements, the backdrop of the vast desert in many scenes tends to mesmerize and intrigue you. Now, if you are wondering where ‘The Forgiven’ was shot, you might be interested in what we have to share about the production sites!

‘The Forgiven’ was filmed entirely in Morocco, specifically in Erfoud and the surrounding Sahara Desert. The principal photography for the movie commenced in February 2020, but due to the COVID-19 pandemic, production was halted in March 2020. After several months of break, the shooting resumed in September 2020 and seemingly wrapped up by November of the same year.

Since the story is based in the High Atlas Mountains of Morocco, the production team added an element of authenticity by choosing to record the movie in the same North African country. Now, let’s traverse the specific locations where the drama unfolds!

All the pivotal sequences for ‘The Forgiven’ were taped in and around Erfoud, an oasis town in eastern Morocco. Located in the Drâa-Tafilalet region, Erfoud was an ideal filming site for the cast and crew members due to the proximity to the Sahara Desert and, not to mention, the town’s oasis areas. They taped some major exterior scenes for the movie across the world’s largest hot desert, that is, the Sahara desert. 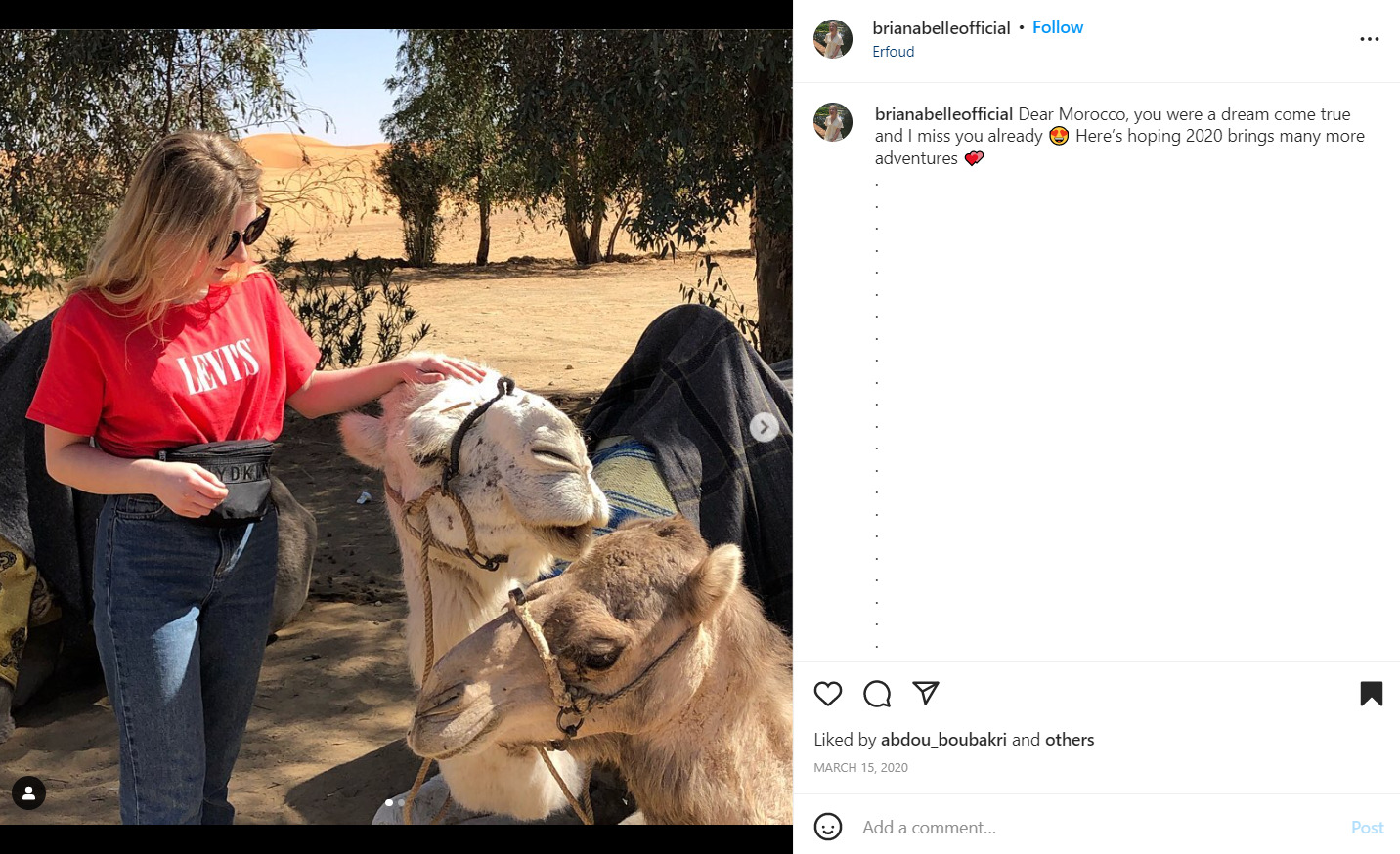 In a June 2022 interview with the Daily News, Ralph Fiennes (David Henninger) had a few words to say about how shooting on location in Morocco improved the quality of the narrative. “You’re in that heat…You’re in that light. You’ve got the grit of the sand in your eye. You just behave differently. You behave as you would in that place…We went to the local town, and that is Morocco. That’s the place. God knows we could have gone to Spain or southern Italy or somewhere, but it wasn’t. It was the real f–king desert,” the actor said. 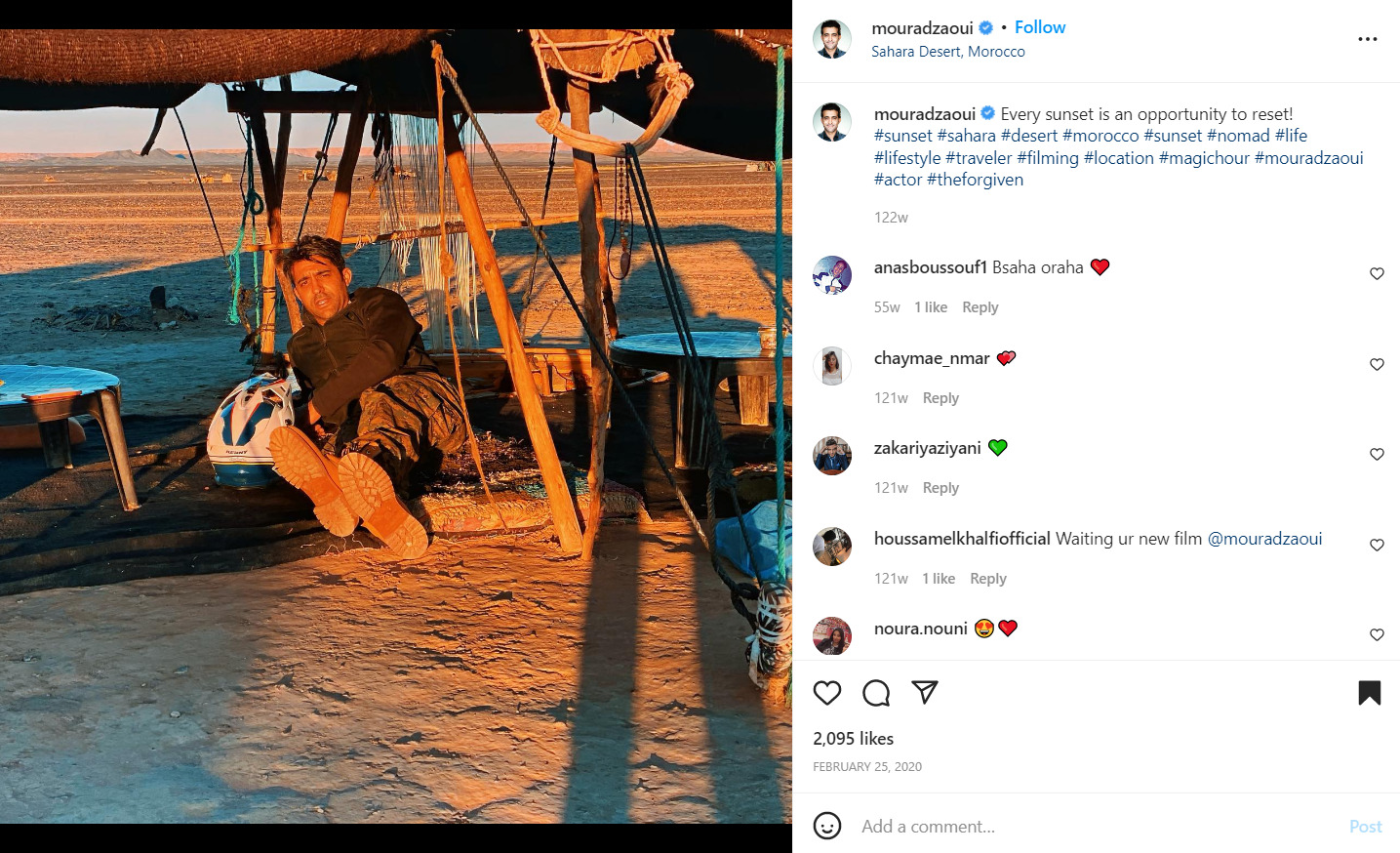 Fiennes’ co-star Jessica Chastain also shared her views on the subject in the same interview. She revealed, “In certain areas that we were filming in, sometimes on a day off I would go to some markets or whatnot, and I would really feel like people were staring at me. Having red hair in these not-very-populated areas of Morocco makes you feel like people are complimentary of it, but you definitely feel like you can’t go undercover.”

Chastain added, “In a story like this that really explores gender and this idea of being watched…I found that really added to filming in that culture.” Erfoud has attracted several filmmakers over the years and hosted different types of filming projects. Apart from ‘The Forgiven,’ the oasis town has served as a production site for many movies and TV shows, such as ‘Spectre,’ ‘The Mummy,’ ‘The Way Back,’ and ‘The Bureau.’