Where Was The Handmaid’s Tale Season 5 Filmed? 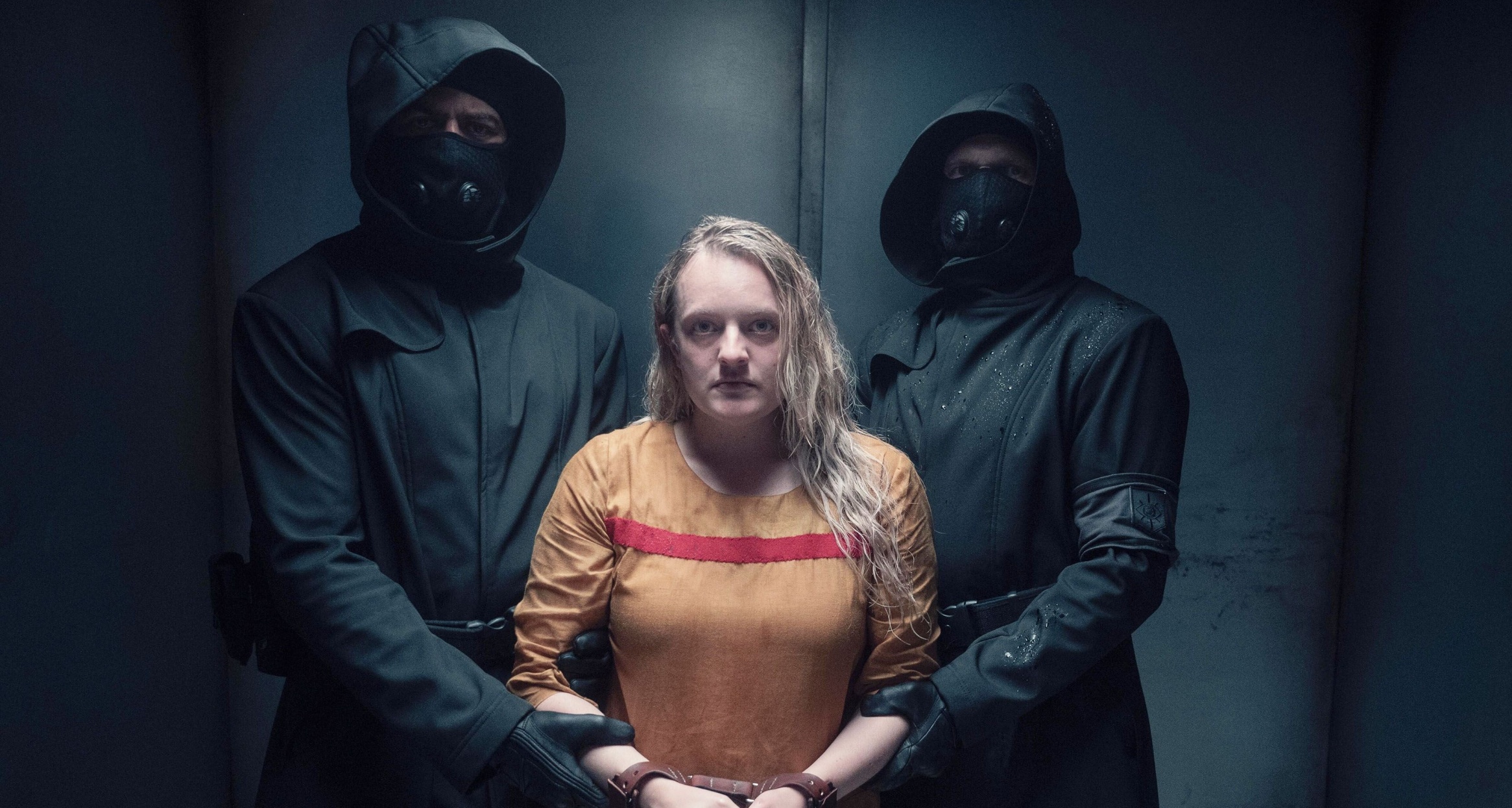 Based on Margaret Atwood’s eponymous 1985 novel, Hulu’s ‘The Handmaid’s Tale’ is a science fiction thriller series created by Bruce Miller set in a dystopian world where the few remaining fertile women are forced into sexual servitude. One such woman is Offred, who does everything she can to survive in this unfair world and also goes on a quest to find the daughter that was taken from her. Season 5 picks up right after Commander Fred Waterford’s death as June faces the consequences of being the culprit of his murder.

While the widowed Serena tries to raise her profile, Commander Lawrence joins forces with Aunt Lydia in an attempt to reform the city and rise to power. The thrilling narrative keeps the viewers on the edge of their seats, and the darker undertone against some interesting backdrops makes one wonder about the filming sites of ‘The Handmaid’s Tale’ season 5. Well, if you are one such curious soul, allow us to provide you with all the details!

‘The Handmaid’s Tale’ season 5 was filmed entirely in Ontario, specifically in the Greater Toronto Area, Brantford, Cambridge, and the Regional Municipality of Niagara. The principal photography for the fifth iteration of the dystopian series reportedly commenced in February 2022 and seemingly wrapped up in August of the same year. So, let’s not waste any time and dive right into all the specific locations that appear in the series!

Many pivotal sequences for the fifth season of ‘The Handmaid’s Tale’ were lensed across the Greater Toronto Area, a region with 25 urban, suburban, and rural municipalities. The production team set up camp in and around Parkdale Home Hardware at 1372 Queen Street West, taping several scenes on the street. The University of Toronto at 399 Bathurst Street stood in for the US Consulate General for season 5.

Elisabeth Moss and O-T Fagbenle
were shooting a scene together for The Handmaid's Tale season 5 at a location for the US Consulate in Toronto. Elisabeth was also filming a scene with Nichole at a park earlier today. #rubyroad #handmaidstale@TOFilming_EM pic.twitter.com/9Y4szeL4kZ

Moreover, Lawrence Centre for the Arts at 27 Front Street East, Yonge-Dundas Square at 1 Dundas Street East, and Bridle Path neighborhood at 25 Park Lane Circle served as important filming sites. In June 2022, the cast and crew of the Hulu series were spotted taping a few scenes in and around Old Town Hall at 460 Botsford Street and St. Paul’s Anglican Church at 227 Church Street, both in the town of Newmarket. Additional exterior portions for the season were recorded in Market Square and on Main Street in the same town.

For season 5, the filming unit utilized the locales of Brantford, a city in Ontario. Johnny Be Good Diner at 440 Paris Road and a former tourism center at 399 Wayne Gretzky Parkway are a couple of sites where they set up camp to shoot pivotal scenes for the fifth iteration.

Besides, the cast and crew were spotted recording in and around Victoria Park at 65 Market Street and Carnegie Library at 73 George Street, of which they utilized the imposing stairs. Several exterior scenes were taped on different streets, including Wellington Street, George Street, Darling Street, and Dalhousie Street.

Additional portions for ‘The Handmaid’s Tale’ season 5 were recorded in Cambridge, a city in the Regional Municipality of Waterloo in Ontario. In May 2022, the team was spotted lensing various scenes across the city, including Galt, Hespeler Village, Living Levee Trail, Brant Road North, Fisher Mills Road, and Sheffield Street. Furthermore, they utilized the premises of Mill Race Park at 36 Water Street North and a Forbes Estate property at 171 Guelph Avenue for lensing a few sequences for the fifth season.

The production team of ‘The Handmaid’s Tale’ set up camp in the Regional Municipality of Niagara, a regional municipality comprising twelve municipalities of Southern Ontario. In the city of Welland, they used the Kingsway Lanes & Restaurant premises at 215 Riverside Drive and Welland International Flatwater Centre at 16 Townline Tunnel Road to shoot some pivotal scenes. In addition, 11 and 12 King Street in Port Colborne served as important production sites.