Where Was The King’s Daughter Filmed? 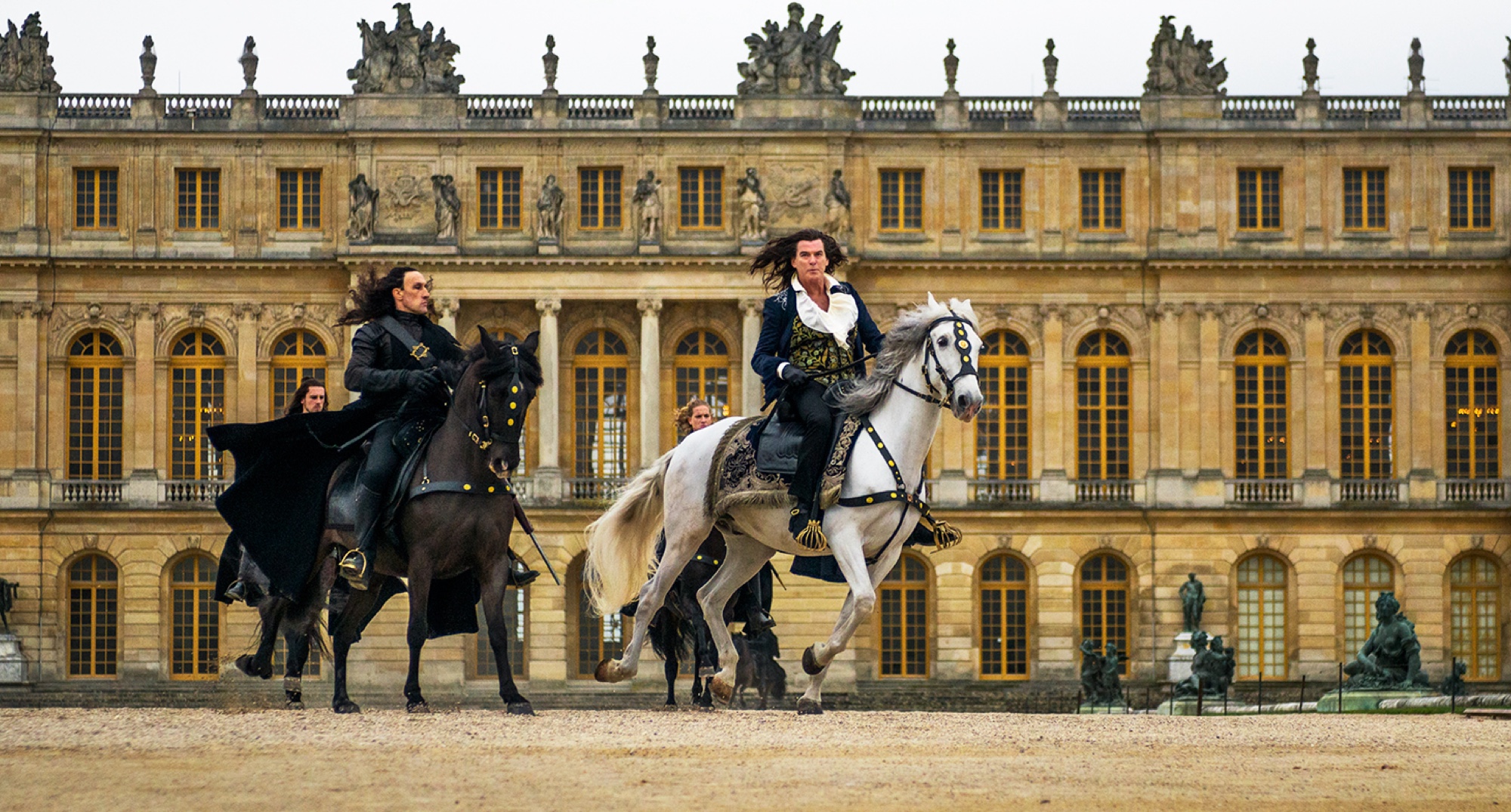 Directed by Sean McNamara, ‘The King’s Daughter’ is a period fantasy film based on Vonda N. McIntyre’s novel ‘The Moon and the Sun.’ It follows the powerful King Louis XIV, who develops an obsession with being immortal. In an attempt to attain immortality, he captures a mermaid so he can steal her life force. However, his plans go sideways when his illegitimate daughter arrives at his palace. She comes face-to-face with the mermaid and forges a special bond with the creature.

The setting of the historical drama film is grand and rich as the storyline revolves around the French royal family. Moreover, the exquisite costumes complete the 17th-century look. Now, if the magnificence of the visuals has got you thinking about where this movie was shot, let us share with you everything we have learned!

‘The King’s Daughter’ was filmed in France, Australia, and the USA. Interestingly, the production for the movie was reportedly carried out from April 2014 to May of the same year. However, the project was shelved for various reasons. Principal photography kicked off in France and then moved to Australia after a two-week filming schedule. Now, let us dive into the details of the places that appear in the action-adventure film!

The royal palace of King Louis XIV is a significant part of the narrative. These sequences were filmed at Chateau de Versailles, which is located at Place d’Armes, 78000 Versailles, in the department of Yvelines. The film aptly captures the beauty of the palace, which is one of the most popular tourist destinations in the world. The filming crew lensed several scenes at the location for both exterior and interior shots. 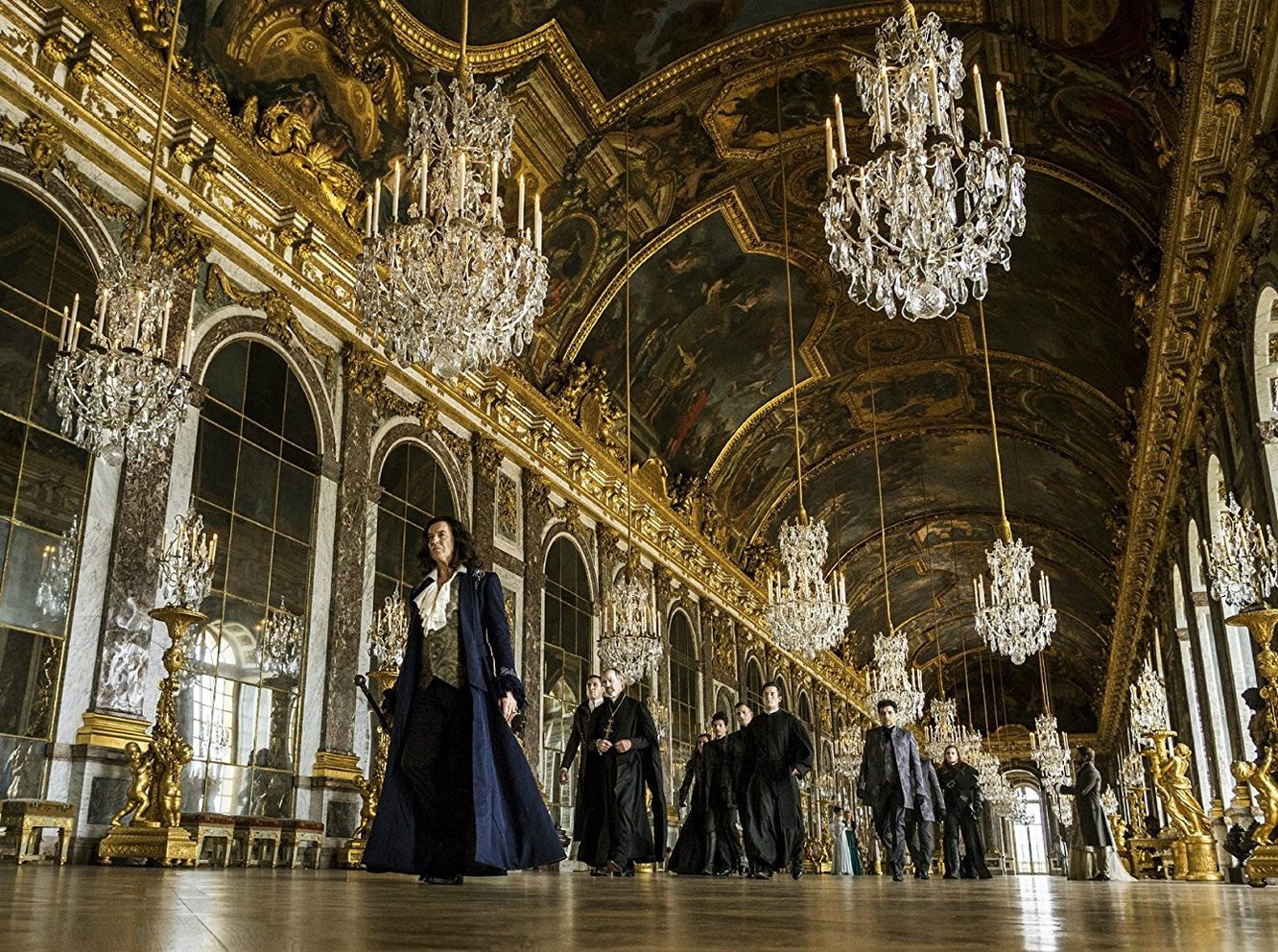 In fact, the grand dance sequence takes place in the famous Hall of Mirrors, a Baroque-style gallery. The cast and crew had to work at night and wrap up early in the morning to carry out filming with minimum interruptions. As per sources, the management of Chateau de Versailles was happy to grant access to the production team as they believed that featuring in the film would attract a large number of younger tourists to the palace.

Following the French leg of the filming process, the cast and crew flew down to the southeastern portion of mainland Australia, particularly in Melbourne, to complete production. Several significant scenes were shot in Docklands Studios on 476 Docklands Drive. The film and television production complex is a one-stop-shop with well-equipped stages, construction workshops, and spacious production offices.

The production facility is situated in the redeveloped Docklands precinct of Melbourne in Victoria. Apparently, some sequences were shot in and around the area, especially at the Melbourne City Marina. The sequences involving a ship on a stormy night were filmed on the topsail schooner called Enterprize. The homeport for the museum ship, owned by Enterprize Ship Trust, is Docklands, Melbourne.

In addition, the filming crew utilized pockets of the University of Melbourne campus in Parkville. Featuring period architecture, the Old Quadrangle is one of the oldest buildings on the premises. The production crew transformed the historical building to resemble a Versailles abbey.

It appears that a part of ‘The King’s Daughter’ may have also been shot in Los Angeles, the heart of Hollywood. The City of Angels attracts filmmakers from around the world as the state-of-the-art studios, sweeping views of the ocean, and bustling city vibe provide a wide range of backdrops suitable for filming. Some of the notable movies shot in LA are ‘The Holiday,’ ‘Grease,’ ‘Transformers,’ and ‘The Big Lebowski.’