Where Was The Last Kingdom Season 5 Filmed? 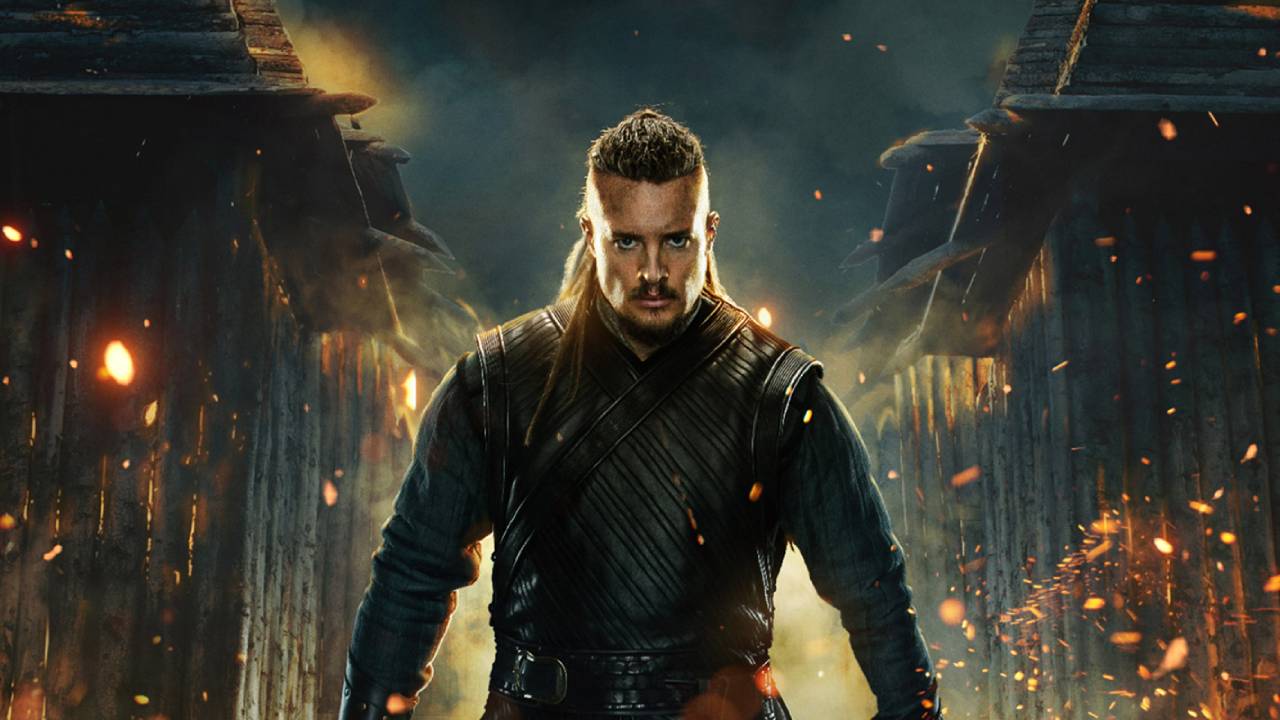 ‘The Last Kingdom’ is a historical drama that follows a fictional account of the tumultuous and violent relationship between the Vikings and the Anglo-Saxons. Based on ‘The Saxon Stories’ series of novels by Bernard Cornwell, the show is set around the 9th and 10th centuries AD and has become quite popular because of its detailed depictions of the time period.

From the appearance of the characters to the surroundings with various towns, villages, and castles, the show draws a lot of its authenticity through its seemingly accurate aesthetic. Season 5 is the final chapter of the series, and its filming proved to be even more complex than previous iterations. If you’re wondering about the locations used to bring ‘The Last Kingdom’ season 5 to life, we’ve got the story!

The Last Kingdom season 5, like previous seasons, is mainly set in the United Kingdom, albeit a thousand years ago. In order to get the required aesthetic, filming was carried out mainly in Hungary, with a few scenes also being shot on location in the UK.

The production was made all the more complicated due to the COVID-19 pandemic, and filming was undertaken using strict health protocols. Principal photography got underway around December 2020 and wrapped up in June 2021. Now let’s take a look at the specific filming locations that were used for lensing season 5.

Despite much of the show being set in historic England, filming for season 5 was undertaken predominantly in Hungary. Executive Producer Nigel Marchant earlier explained that Hungary was used as the primary filming location since it was difficult to gauge what England would have looked like during that time period.

Season 5 was filmed predominantly at Korda Studios, located in the wine-making village of Etyek, about 18 miles west of Budapest. The film studio complex, situated at Korda út 1572. Hrsz, offers one of the largest soundstages in the world.

Additionally, the production facility includes vast backlots where sets can be constructed, and even one already set up as a medieval backdrop. The main courtyard and interiors of the show’s famous Bebbanburg castle were seemingly recreated in the studios as well.

Other Locations in Hungary

A few other areas in Hungary were used to film previous seasons of ‘The Last Kingdom,’ most of which are located near Budapest. Sets built near the village of Göböljárás stood in for Winchester, while a popular tourist destination called Dobogókő formed the backdrop for scenes depicting Wessex. It is possible these locations were also used in the filming of season 5.

Interestingly, despite the complex production procedures due to the effects of the COVID-19 pandemic, the production crew for season 5 also managed to film a few scenes in the United Kingdom.

The Blackhall Beach in the historic County Durham was used to film a few scenes on location. The beach, known for its distinct appearance and dark sands, is situated on the North-East coast and hosted some dramatic shots on the rocky shores.