Where Was The Life of David Gale Filmed? 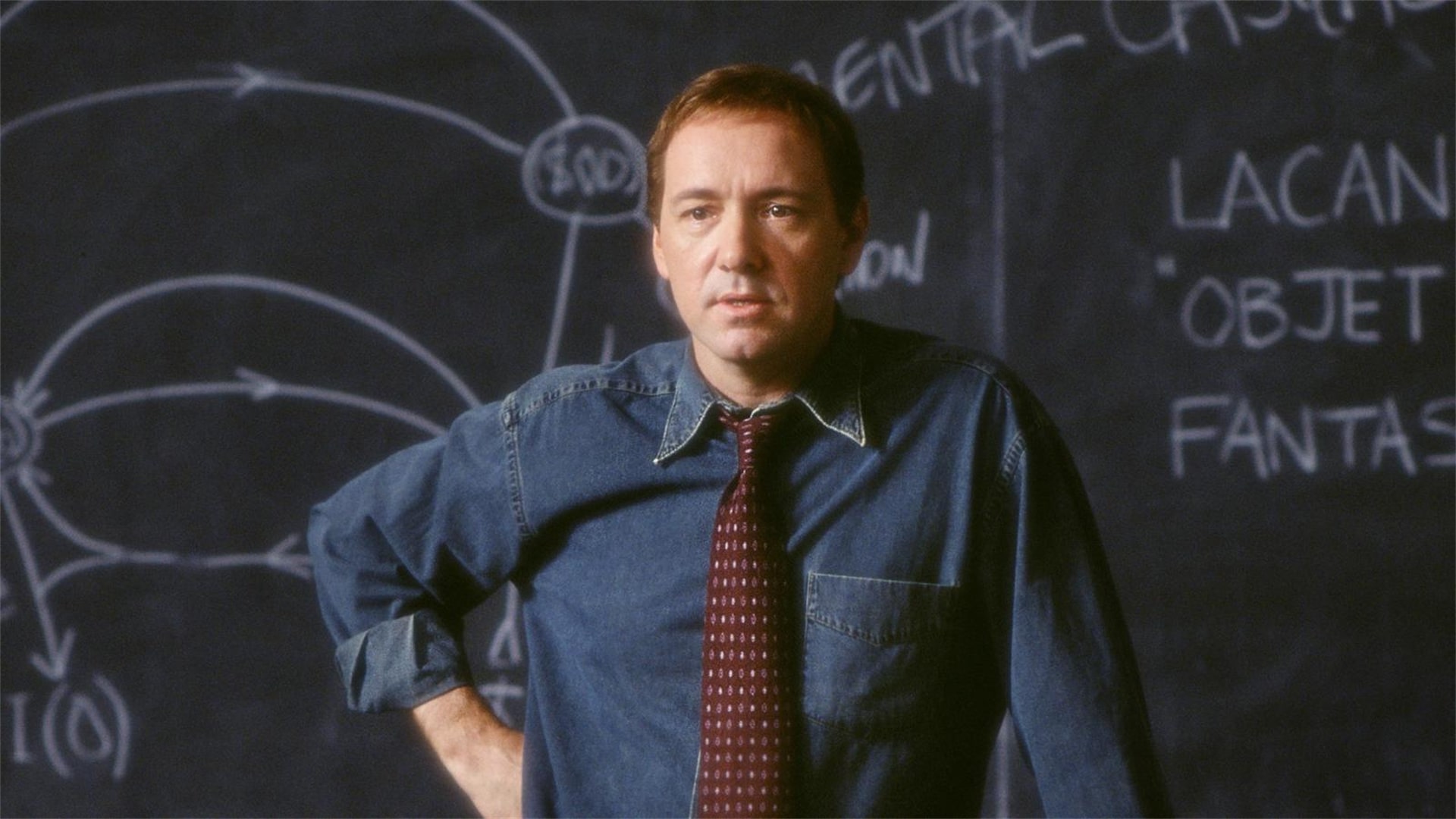 ‘The Life of David Gale’ is a thriller drama that revolves around the titular character (Kevin Spacey), a celebrated philosophy professor, who loses everything after being falsely accused of raping one of his former students. This throws him into severe despair, but just when he manages to find his way back to normalcy, he is arrested for raping and murdering his close friend and former colleague Constance Harraway (Laura Linney) and is subsequently sentenced to death. In what seems like a twist of irony, both Gale and Constance were ardent anti-capital punishment advocates.

A few days before his execution, Gale’s lawyer arranges for him to be interviewed by Bitsey Bloom (Kate Winslet) of News Magazine in exchange for $500,000. As Bitsey begins to unravel the mystery, she starts to wonder whether Gale is innocent. The film is predominantly set in Austin and other nearby locations in Texas. Some of the final scenes take place in Barcelona, Spain. If you are wondering whether the film was shot on location or elsewhere, here is what you need to know.

Director Alan Parker (‘Midnight Express’), cinematographer Michael Seresin, and the rest of the production crew shot the film in Austin and other locations in Texas and Barcelona. Certain interior scenes were shot at a studio in Surrey, England. Principal photography began on October 8, 2001, and concluded in January 2002. Let’s look at specific locations in detail.

‘The Life of David Gale’ was mostly filmed in the capital city of the US state of Texas. Some of the scenes set in the university were shot at the University of Texas at Austin. According to the director, the university told them not to identify the institution by its name. As a result, they came up with the name “The University of Austin” for the film. Other Austin locations where filming took place are B.D. Riley’s Pub, located at 204 East 6th Street, and Cain & Abel’s Bar & Grill, located at 2313 Rio Grande Street. Some interior shots were filmed at Austin Studios, located at 1901 East 51st Street.

The crew had plans to film some scenes at the Austin–Bergstrom International Airport, but those had to be scrapped due to restrictions imposed after the 9/11 attacks. Because of this, the production crew used the non-operational Robert Mueller Municipal Airport to shoot those scenes. The film also features the establishing shots of The Texas Capitol, located at 1100 Congress Avenue in Austin.

The county seat of Walker County, Huntsville, served as the secondary location during the production of ‘The Life of David Gale.’ The exterior shots depicting Ellis Unit were filmed at the O. B. Ellis Unit prison, located at 1697 FM 980 in Huntsville. The interior of the facility was re-created at the erstwhile hangers of the Robert Mueller Municipal Airport.

The crew also shot some scenes at the Walls Unit, located at 815 12th Street, where death penalties are carried out. A portion of the filming also took place at Sam Houston State University, located at 1905 University Avenue, Huntsville.

The scenes involving the office of DeathWatch, the anti-death penalty organization with which both Gale and Constance are involved, were filmed in Taylor, a small town in Williamson County. A few scenes were reportedly filmed at 113 West 2nd Street, 1907 North Main Street, and 103 North Main Street in the town.

The capital of the autonomous community of Catalonia, Barcelona is a major cultural and social hub in Europe. Some of the other projects that have been shot in the famous city are ‘The Bourne Identity’ and ‘Vicky Cristina Barcelona.’ The historic Plaça Reial square in the old city’s historic center called Barri Gòtic makes an appearance as Dusty Wright (Matt Craven) walks toward Dale’s distraught ex-wife’s current home with the money promised to Dale.

Part of the opera scene was reportedly filmed on location in the world-famous opera house The Gran Teatre del Liceu, situated on La Rambla in Barcelona. The shots that feature the audience were seemingly shot on the grand property.

As they were not granted permission to film the stage area in Barcelona, Parker and his production crew shot a rendition of the opera ‘Turandot,’ which Dusty goes to see, at the Shepperton Studios, located on Studios Road in Shepperton, Surrey.

Read More: Is the Life of David Gale a True Story?