Where Was The Little Rascals Filmed? 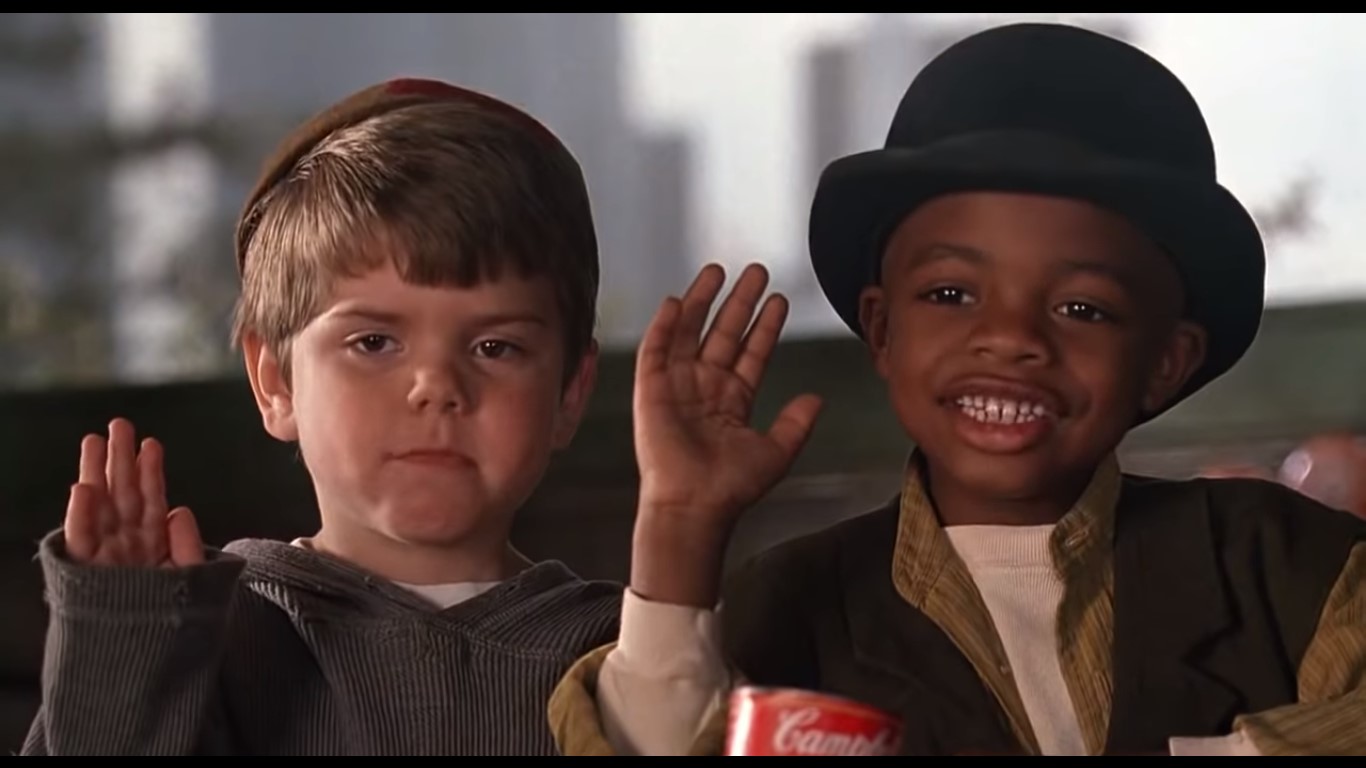 ‘The Little Rascals’ is a family comedy film based on the ‘Our Gang’ series of shorts created by Hal Roach. It is directed by Penelope Spheeris and follows the naughty, goofy, and adorable antics of a group of kids living in the same neighborhood in the town of Greenpoint. As the titular gang stumbles into one adventure after another across Greenpoint, audiences can’t help but fall in love with the small town’s serenity. For those wondering where Greenpoint and all the funky 90s themed spots in the town are located, the movie’s filming details will certainly provide some insights. Here’s everything we know about the filming locations used in ‘The Little Rascals.’

Filming of ‘The Little Rascals’ is believed to have taken place in early 1994 between the months of January and April. The town of Greenpoint seen in the film is a fictional location. The mirage of the town was created by filming at locations in Los Angeles and certain parts of Pasadena, California. Let’s take a closer look at the filming spots of ‘The Little Rascals.’

Los Angeles is one of the most popular cities in the world when it comes to filming locations. Although it is primarily an urban settlement, the city also has quiet suburbs perfectly suited for peaceful family life. Los Angeles is one of the most culturally inclusive cities in the world, and many people of various ethnicities inhabit the city. This makes the city of angels the perfect destination for shooting a family movie like ‘The Little Rascals.’ 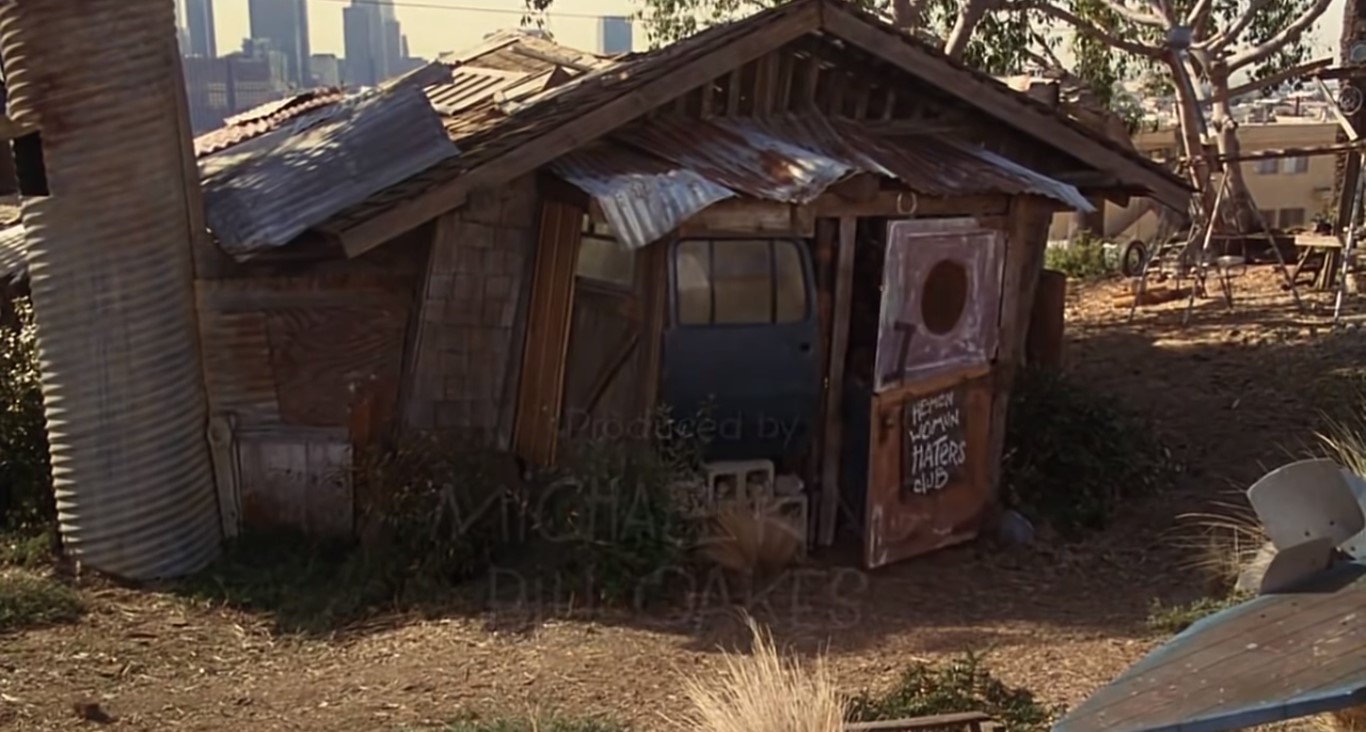 The many scenes featuring the infamous clubhouse where the gang can frequently be seen hanging out were filmed at 1000 Block, Figueroa Terrace in LA. Another hilarious scene in the film sees a couple of club members calling the fire department from a payphone right outside the fire station. This scene was filmed at Station 60 of the LA Fire Department located at 5320 Tujunga Avenue in North Hollywood. 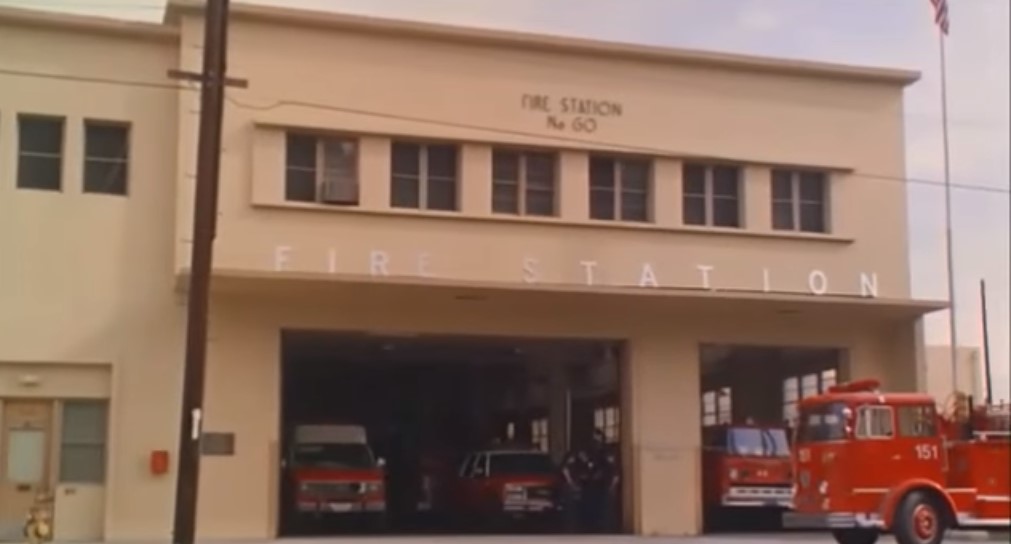 A few sequences were filmed at the Venice Canal Historic District in the Venice neighborhood of the city. The site is also a popular tourist attraction. The city is a major entertainment hub, and the Hollywood film industry is concentrated mainly in Los Angeles. Other popular movies filmed in Los Angeles include ‘Coming to America’ and ‘King Kong.’

Pasadena is a city in Los Angeles County and one of the main filming locations of ‘The Little Rascals.’ A sizeable portion of the children’s neighborhood was filmed in parts of the city. Castle Green Apartments (formerly Hotel Green), located at 99 S Raymond Avenue, is a historical landmark in the city and the production crew filmed a few scenes at the site. Pasadena is a leading educational center, and the Rose Parade held in the city on New Year’s day is particularly eye-catching. 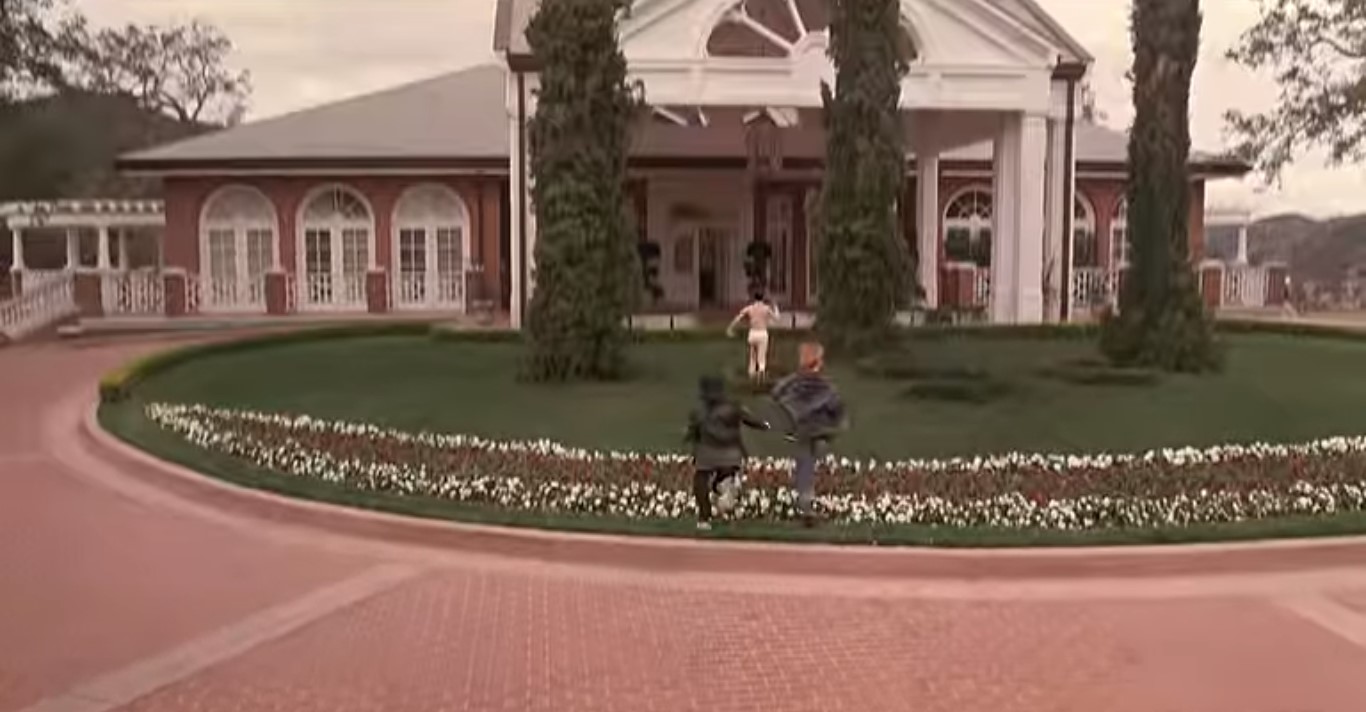