Where Was The Mauritanian Filmed?

‘The Mauritanian’ is a legal drama that derives its story from Mohamedou Ould Salahi’s memoir titled ‘Guantánamo Diary.’ The memoir and hence the film details Salahi’s real-life experiences of being captivated within Guantanamo Bay detention camp for fourteen years without charge. Directed by Kevin Macdonald, actor Tahar Rahim leads the cast as the on-screen Mohamedou Ould Salahi. Other notable members of the ensemble include Jodie Foster as Nancy Hollander, Shailene Woodley as Teri Duncan, and Benedict Cumberbatch as Lt. Colonel Stuart Couch.

The film’s premise follows Salahi, who is being detained by the American authorities on suspicions that he is connected to the 9/11 attacks. As he pretends to lose all hope, Salahi finds allies in Nancy Hollander, a defense attorney, and her associate Terri Duncan. Salahi’s advocates are prepared to turn any tables to help him. Meanwhile, former military prosecutor Lt. Colonel Stuart Couch discovers fabricated evidence, thereby unraveling a shocking underlying conspiracy. Filming took place across several locations, which played their roles in transporting the audiences to the places where the crucial events occur. Curious to know where these places are located? We have the answers.

The filming of ‘The Mauritanian’ commenced in December 2019. It was referred to as ‘Guantánamo Diary’ in the initial stages of development and then ‘Prisoner 760’ during production, before finally being titled ‘The Mauritanian.’ During the filming, Salahi actually visited the sets, and also met with the cast members. It was the first time he had left Mauritania since his release from Guantánamo.

Filming took place in South Africa, Washington, D.C., New York, and Mauritania. The producer of the film, Adam Ackland, documented several locations of the film through posts on his social media account. Let’s look into the specific filming details!

The production crew used various locations in Cape Town, South Africa, to film certain scenes. The second most populous city in the country and its legislative capital presents a picturesque view of the Atlantic Ocean and its landmark, the Table Mountain.

Some scenes of the film were shot at Camps Bay, an affluent suburb of Cape Town. The bayside location is dotted with quite a few beautiful beaches. Camps Bay was also used in filming the virtual “perfect” town of San Junipero in an episode of the third season of the TV show ‘Black Mirror.’ 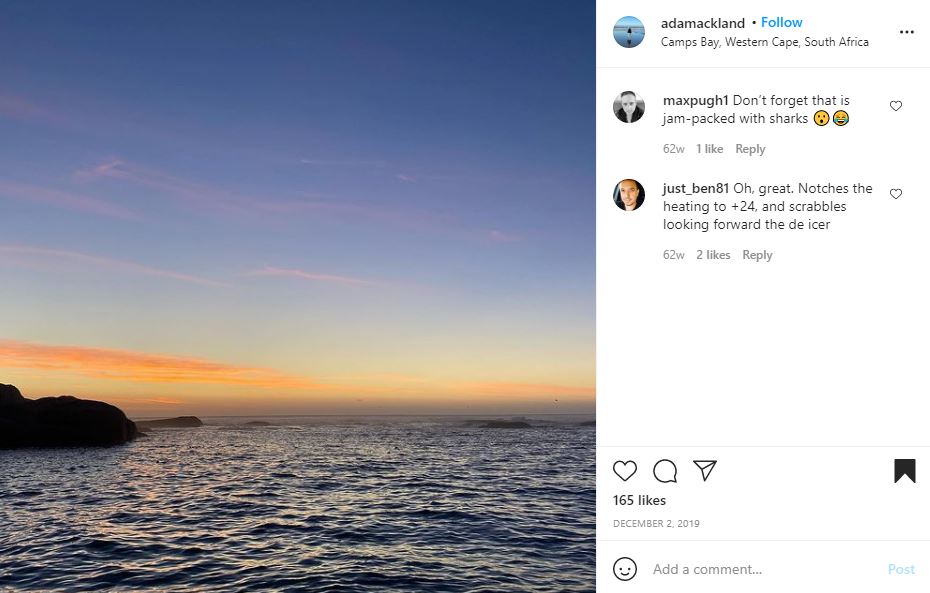 Kalk Bay, yet another suburb of Cape Town, was selected to film certain scenes of the movie. This suburb is a fishing village on the coast of False Bay. One can get a very clear view of Cape Town’s famous Table Mountain from this neighborhood. 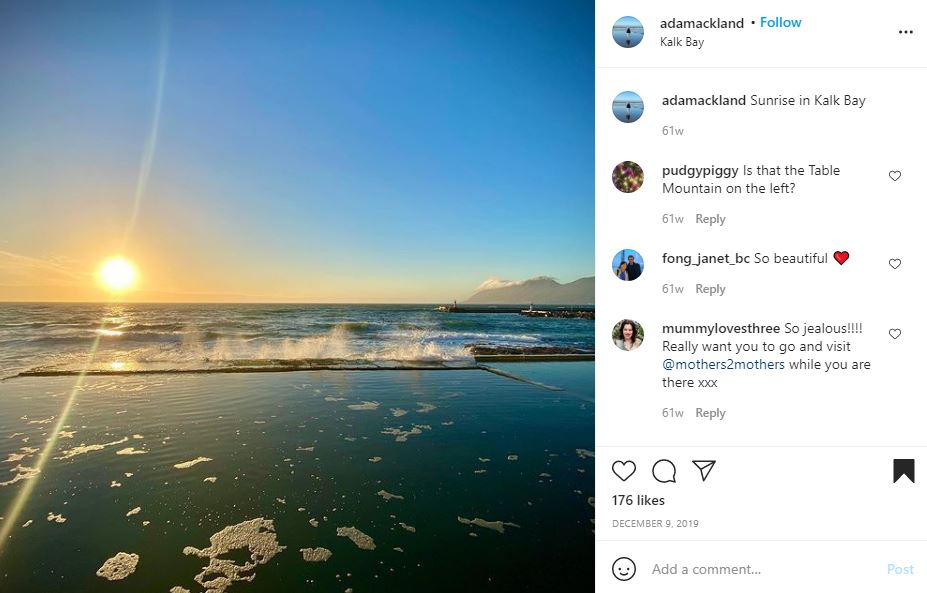 Located on the eastern side of the Cape Peninsula and on False Bay, Simon’s Town of the Western Cape province of South Africa is home to the largest South African Navy base. It is a suburb under the City of Cape Town Metropolitan Municipality. Locations from this town were also used in the film. 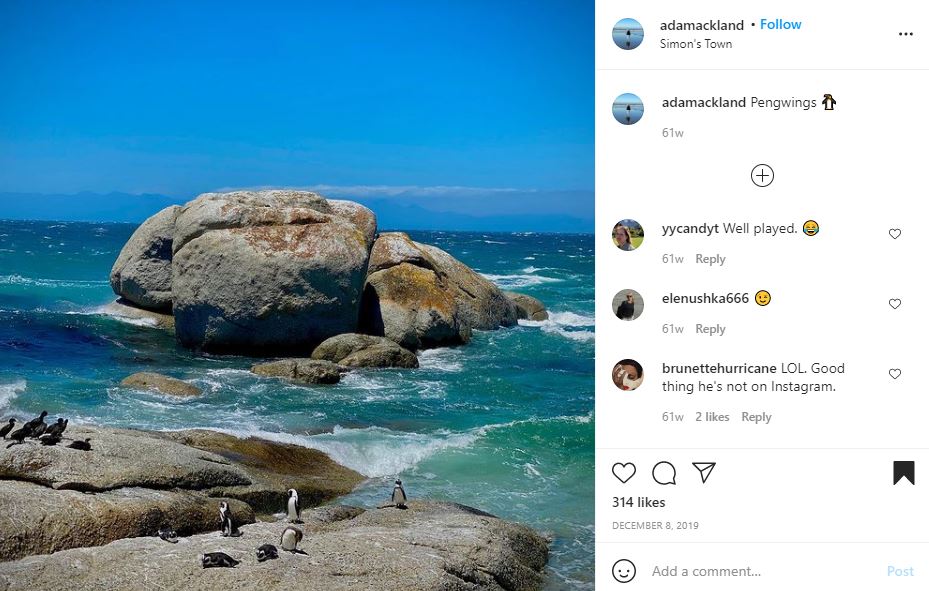 Besides being the capital of Mauritania, Nouakchott also holds the label of being the largest city in the country and one of the largest cities in the Sahel. The city is also the hub of the Mauritanian economy and houses a deep water port. The production crew shot some scenes in the city located on a plateau near the West African Atlantic coast. 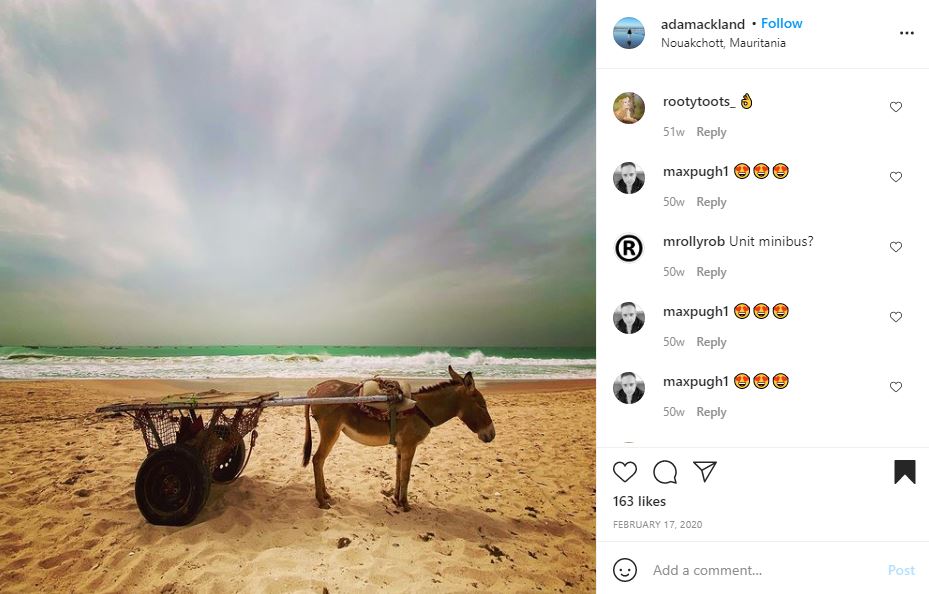 The film plays the video footage of the 9/11 tragedy that shook the entire world. Several locations in New York City, New York, can be seen in the video that features the devastating attack on the famous twin towers of the World Trade Center in New York City. 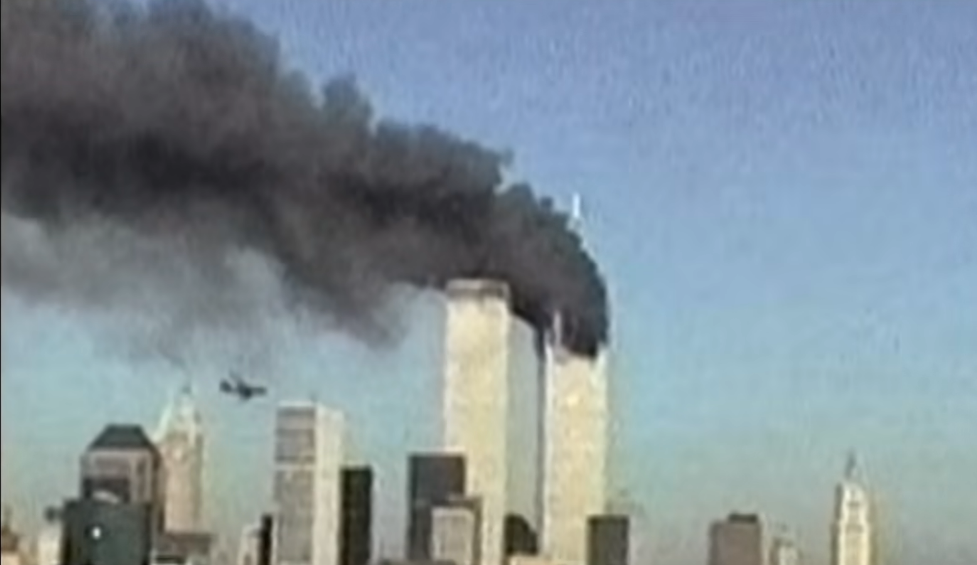 Few scenes from the film were shot in the backdrop of Washington, D.C. The national capital is situated on the banks of the Potomac River, bordered by the states of Maryland and Virginia.