Where Was The Pelican Brief Filmed?

‘The Pelican Brief’ is a political thriller film written and directed by Alan J. Pakula based on the John Grisham novel of the same name. It revolves around the murder of two supreme court judges and the greater conspiracy that lies behind their assassination. The conspiracy slowly unravels as the narrative shifts between three different cities and features some thrilling sequences. If you are curious to find out where these high-octane sequences and the rest of the film was shot, we’ve got your back. Here all the filming locations of ‘The Pelican Brief.’

Principal photography on ‘The Pelican Brief’ commenced on May 22, 1993, and was wrapped up on September 20, 1993. Filming took place mainly in New York City, Washington, and New Orleans. It was shot mostly on location across various spots in the said cities. The filming locations of the movie are detailed below.

The production crew filmed scenes in the city of New Orleans. The city is known for the influence of French, African, and American cultures on its lifestyle, its vibrant nightlife, and delicious cuisine. A scene featuring Darby and Callahan was filmed at Antoine’s Restaurant, located at 713 St. Louis Street. The scene in which Callahan’s car explodes was filmed at 537 South Peters Street. Darby’s law college scenes were shot at Tulane University located at 6823 St. Charles Avenue. 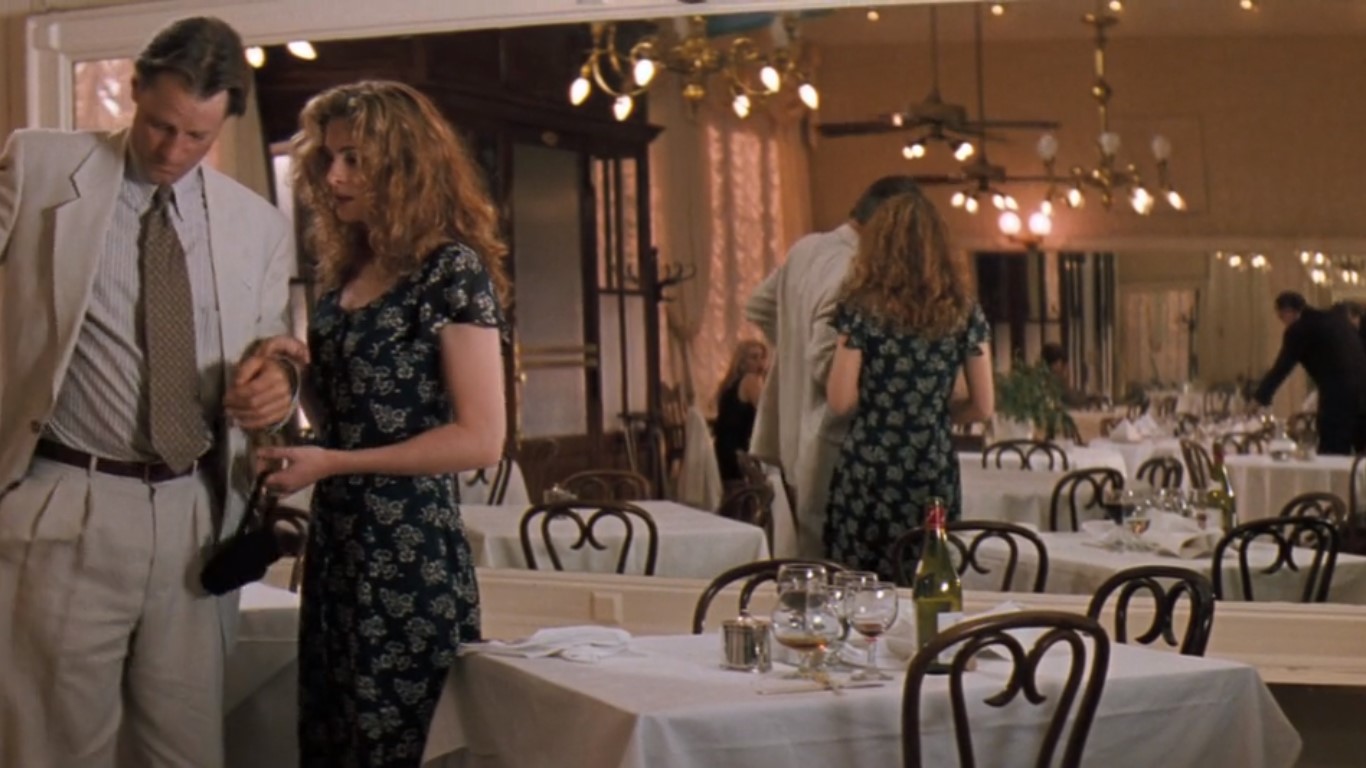 A sequence featuring Darby running from assassins was filmed partially on Decatur Street. In a scene, Darby is seen passing a Mardi Gras parade. Filming of this scene took place at Bourbon & Orleans Street. Another scene was shot outside the Tropical Isle Bourbon located at 721 Bourbon Street. Darby’s escape from the assassins was filmed on Canal Street, specifically at Spanish Plaza Riverwalk. 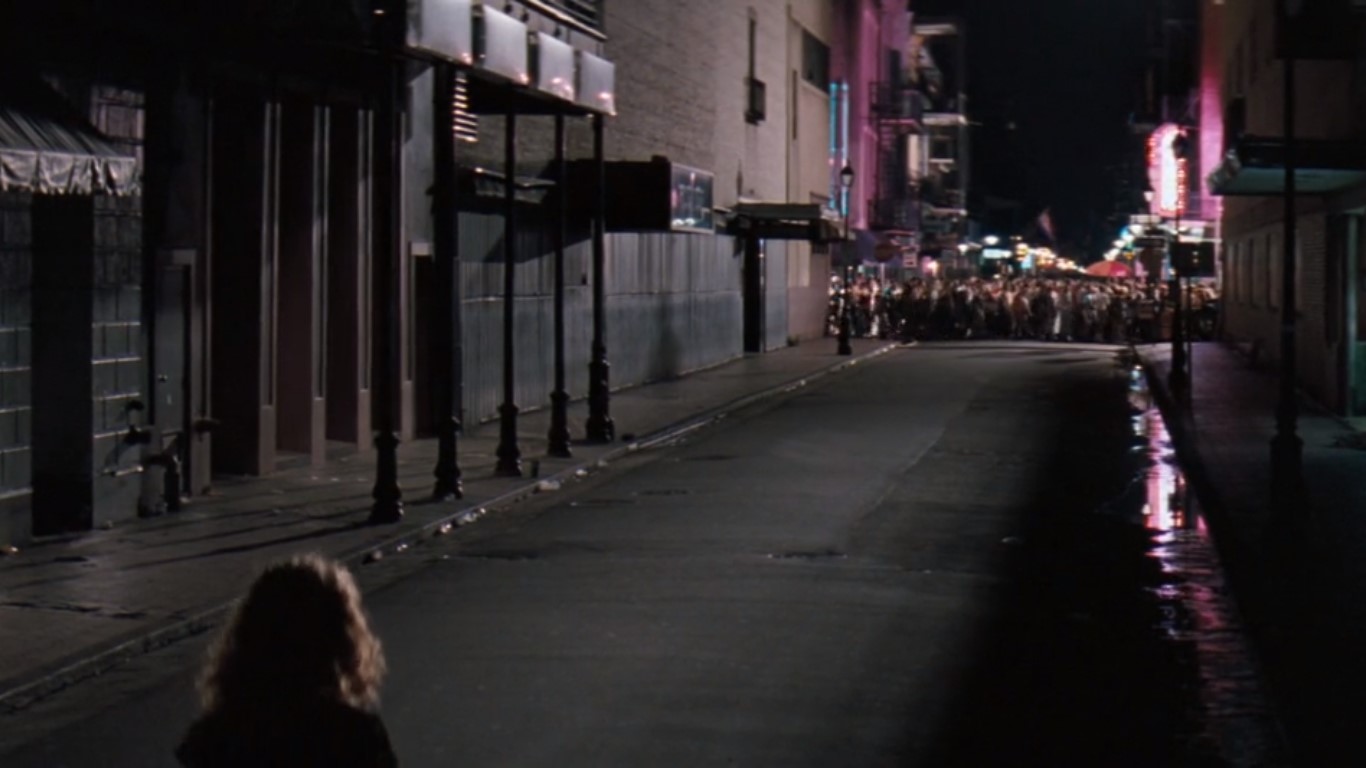 Washington is one of the film’s major filming locations, and a lot of the movie’s action takes place in the capital city. Ben’s Chili Bowl at 1213 U Street North West is the location where Gray Grantham (Denzel Washington) meets his source for lunch. Grantham’s house is on 205 3rd Street North East. In one scene, he can be seen chasing down a suspect at Indiana Plaza in Downtown Washington. The parking garage scene was filmed at the PMI parking garage on 1220 East Street. 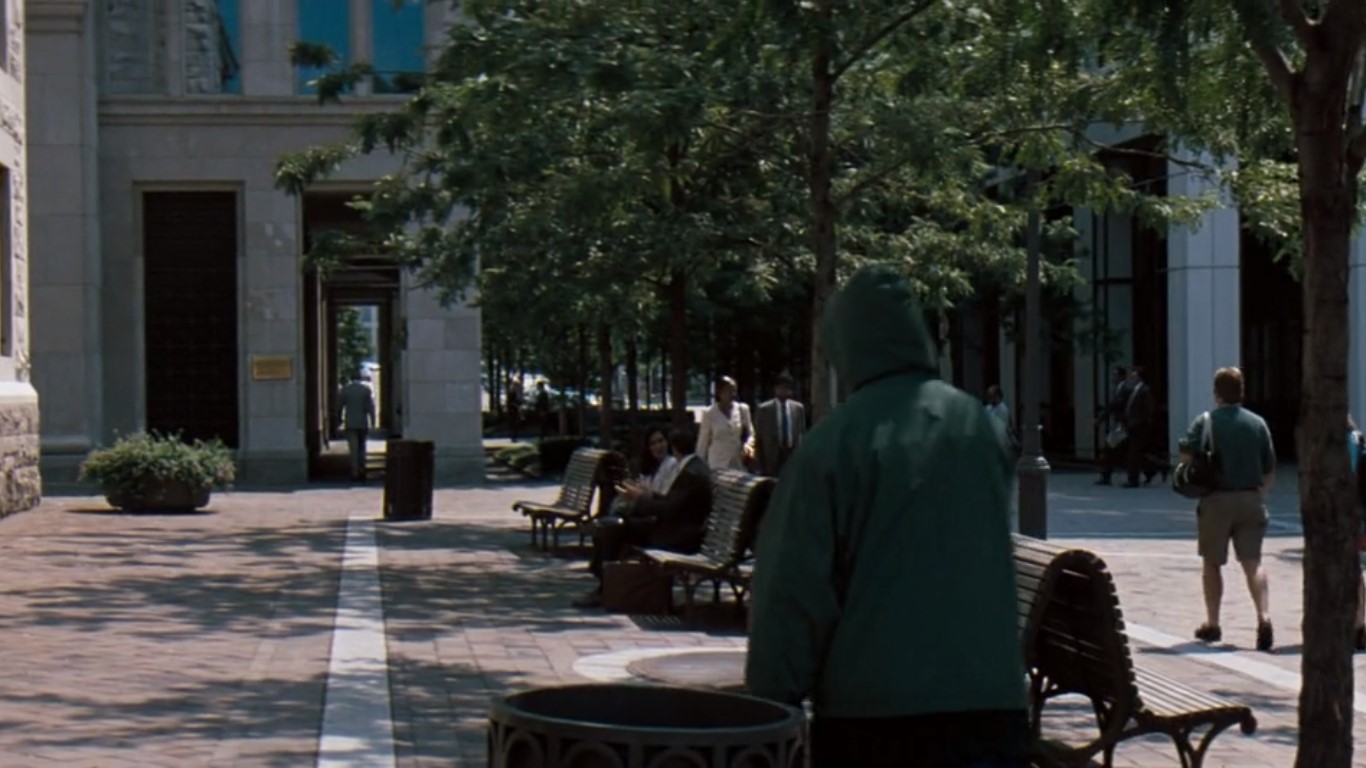 The filming of the library scenes occurred at Edward Bennett Williams Law Library of Georgetown University Law Center. A scene in which protestors can be seen outside the White House was filmed on location. Another protest scene was shot outside the U.S. Supreme Court on 1 First Street. 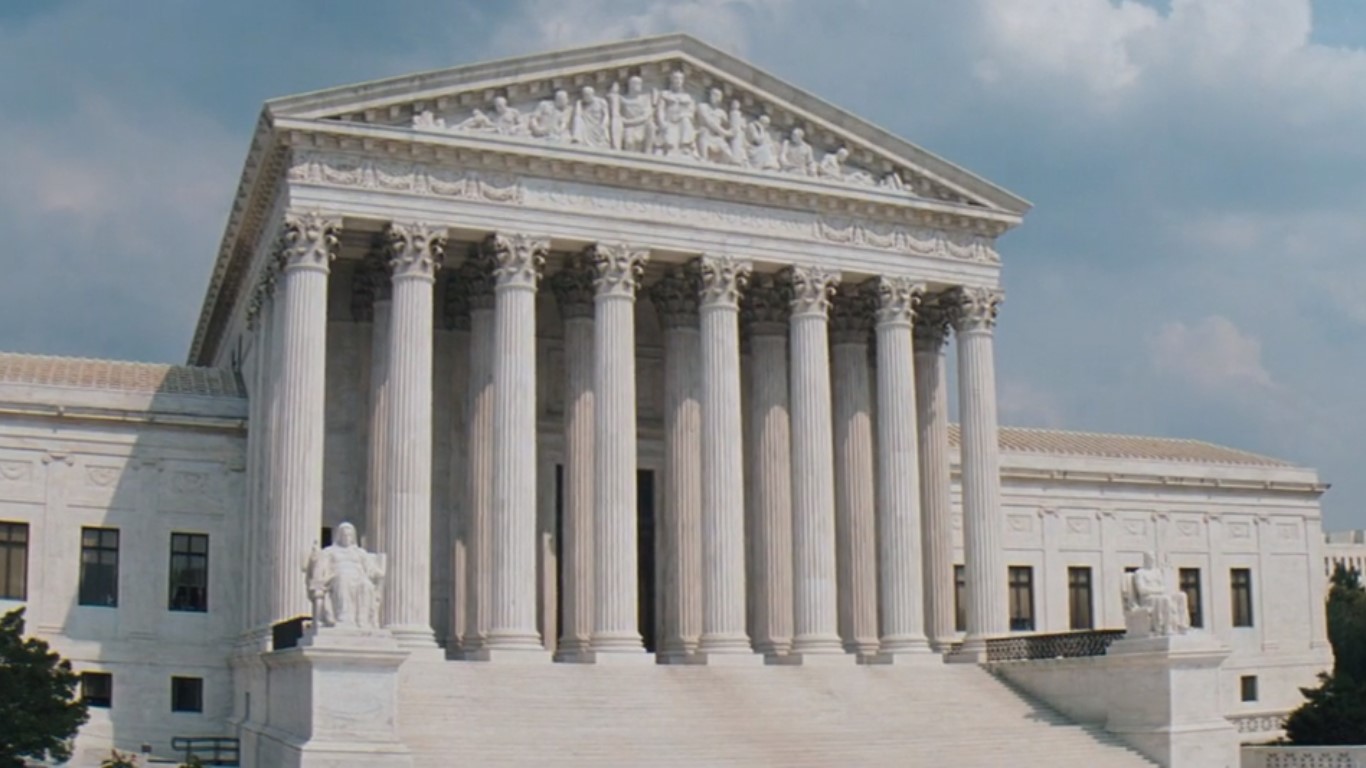 The Park Lane Hospital seen in the film is actually The Mansion of the Tregaron Campus of Washington International School located at 3100 Macomb Street. U-Street Cardozo Metro Station, Omni Shoreham Hotel, National Cathedral, Warner Building, Bank of America (formerly Riggs National Bank) are some of the other spots in the city where filming took place.

New York is one of the most populous cities in the world and an iconic filming location appearing in numerous films and television shows. The scene in which Grantham calls Darby was filmed at the southeast corner of the renowned Central Park in the Manhattan neighborhood of the city. The hotel at which Darby stays in New York is the famous New York Marriott Marquis located at 1535 Broadway.

The production crew also filmed a few scenes in the state of Virginia, most notably at the Dulles International Airport and at Mount Vernon, a historic landmark situated at 3200 Mount Vernon Memorial Highway in the city of Alexandria. A few outdoor sequences were also shot in Maryland, which shares its border with the District of Columbia. 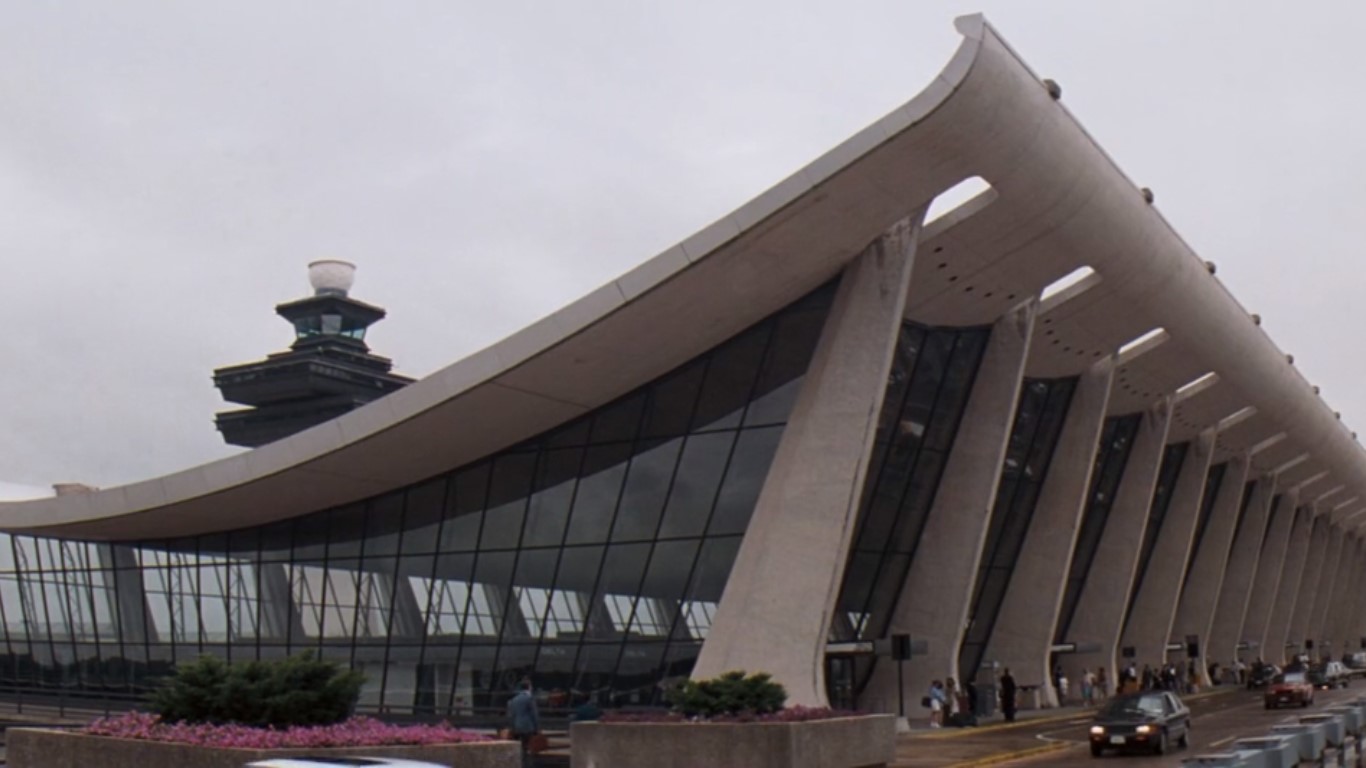 Read More: Is The Pelican Brief Based on a True Story?