Where Was The Protege Filmed? 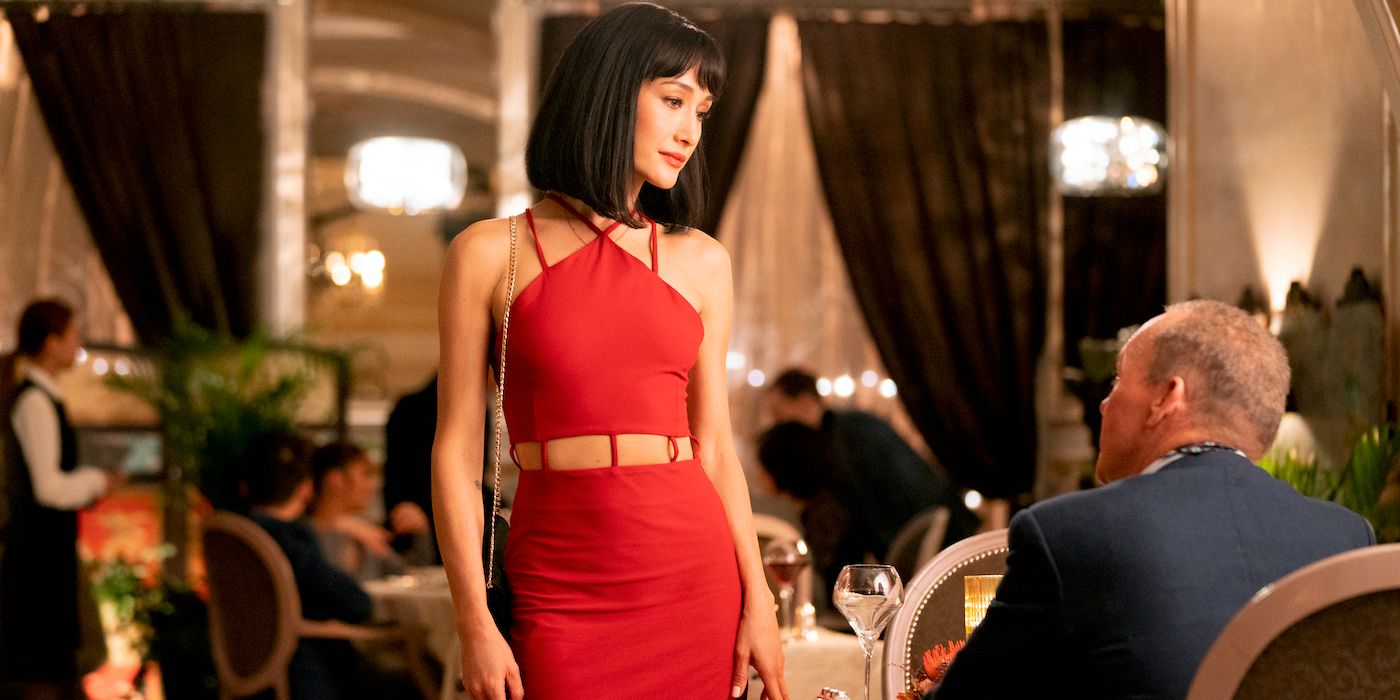 Written by Richard Wenk and directed by Martin Campbell, ‘The Protege’ is an action thriller movie that centers upon Anna, who is rescued and raised by the notorious assassin named Moody after losing everything in the massacre in Saigon. Following the footsteps of the feared killer, she grows up to become a skilled contract assassin. However, her life turns upside down when the man who taught her everything is brutally murdered.

The enigmatic killer then embarks upon a quest to avenge Moody’s murder and put her life on the line to achieve her goal. The action-packed, jaw-dropping fight scenes can make viewers wonder where exactly the movie was filmed. If you find yourself wondering the same, we have got you covered.

The Samuel L. Jackson-starrer was shot in several countries around the world that includes Romania, Bulgaria, and Vietnam. The production for the movie began sometime in January 2020, and it was titled ‘The Asset’ back then. Since the shooting took place in many diverse locations, we decided to learn more about the film’s production. Here’s everything we could dig out!

The coastal city of Da Nang, located in central Vietnam, was used to film several important scenes in the movie. Famous for its sandy beaches, the city is spread over an area of 496 square miles and is home to about 1.1 million people. Da Nang is not only one of the largest cities in the country but also serves as Central Vietnam’s center of education and commerce. The flavored dishes of the area have grown in popularity internationally, and with its economic potential yet to be fully utilized, the city is only going to grow in influence.

The production of the action-thriller also took place in Bucharest. Located in southern Romania, the historic city is the center of the media, art, and culture of the country. The fortified castles and well-preserved historically significant locations are witnesses to the country’s glorifying culture, which has profoundly influenced film and theater over the decades.

The production of ‘The Protege’ was also done in London. Situated on the River Thames, the capital city has made significant contributions to the global film industry over the years and is home to several important film studios such as Twickenham, Ealing, Pinewood, Elstree, and Borehamwood, and Shepperton. Apart from the film industry, London also has a huge influence on finance, arts, commerce, fashion, research and development, and tourism.

The Martin Campbell directorial also shot some scenes in Sofia, the capital city of Bulgaria. Despite the presence of different forms of entertainment, cinema remains the most popular in the city. The Nu Boyana Film Studios in the region has hosted the production of several well-known movies such as ‘The Expendables 2,’ ‘London Has Fallen,’ and ‘Rambo: Last Blood.’ 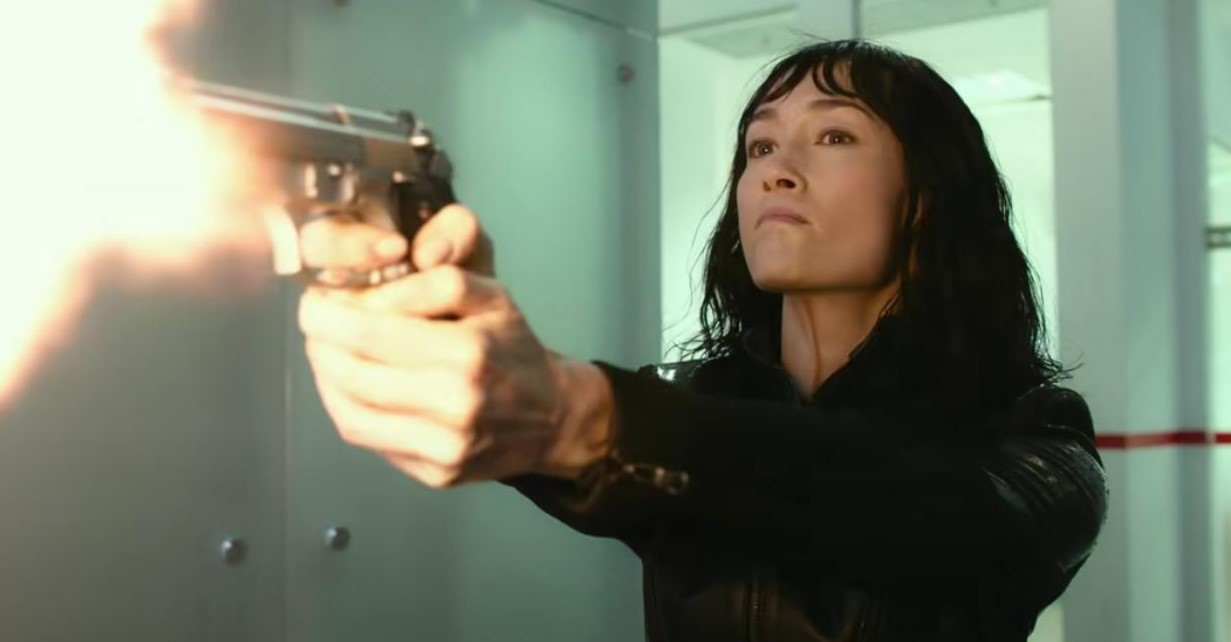 In addition to the aforementioned locations, the production of the film also took place in Bournemouth on the south coast of England. Located on the south coast of England, the coastal resort town is spread over an area of about 17.8 miles square, and it is home to about 180,000 people. The filming in the region was done in Treehouse Digital, a virtual production company located at 635-637 Christchurch Road, Boscombe, Bournemouth BH1 4AP.