Where Was The Seventh Day Filmed? 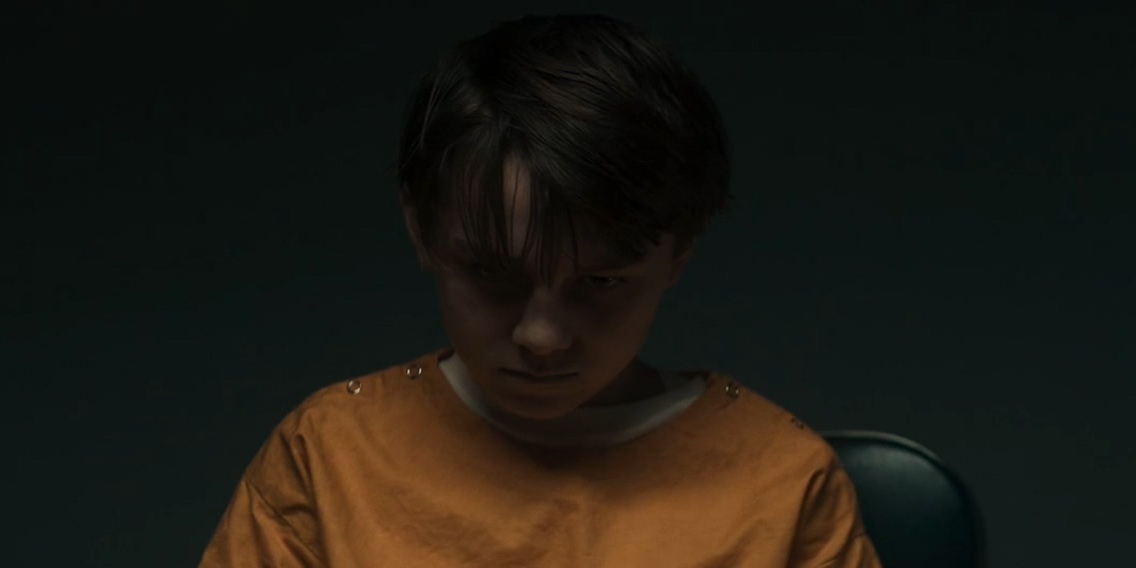 Helmed by Justin P. Lange of ‘The Dark’ fame, ‘The Seventh Day’ is an intriguing horror film that is recognizable in the crowd. The story of the film revolves around a prolific priest and exorcist, Father Peter, who takes a young apprentice under his wing. But the young apprentice comes to suspect Peter’s ways of dealing with the possessed.

The charismatic character-actor Guy Pearce acts in the central role of Father Peter Costello in this genre-bender where ‘Training Day’ meets ‘The Exorcist,’ and the result is quite an innovative take on the exorcism genre. If you are wondering about the places where the film was shot, let us give you a detailed tour.

‘The Seventh Day’ was filmed in its entirety in the US, especially in Dallas and New Orleans. Filming commenced on February 5, 2020, and wrapped up within a strict schedule of 24 days. Let us now take you to the specific locations where the film was shot!

For the majority of the production, the Texan city of Dallas doubled as New Orleans, the city where the bulk of the narrative unfolds. With an able team of production designing, the director filmed in and around the city, visiting many places in the process. Some scenes were filmed in the Dallas Scottish Rite Library and Museum, located at 500 S Harwood Street in the city. Presumably, the property served as the office of the archbishop in the film.

Some crucial exterior and interior sequences were filmed in the Swiss Avenue Historic District in East Dallas. The residential area is home to some of the oldest houses from the area, and the director filmed on-location in some of the houses.

In one scene, Daniel and Peter go to visit Charlie in a correctional facility. The scene was filmed at the now-defunct Corsicana Residential Treatment Center, a government-aided institution that was once used to shelter emotionally and psychologically volatile youths. The facility is located at 200 N 12th Street in Corsicana in the state of Texas.

After getting the information from Charlie, the exorcists travel to Skate City to meet Charlie’s friends. In actuality, the scene was filmed at Aloha Roller Palace, a skating rink located at 311 Gross Road in Mesquite, Texas.

The story of the film is based in the city of New Orleans, and the director and his crew had a brief visit to the city for filming a few scenes. An early establishing shot captures the urban jungle in its vastness.

A later scene sees Peter and Daniel ride the car across a bridge, which, in all probability, is the Crescent City Connection on Highway 90 over the Mississippi River. Previously called the Greater New Orleans Bridge, this pair of cantilever bridges is one of the major entrances to the city of New Orleans.