Where Was The Sky is Everywhere Filmed?

Directed by Josephine Decker, ‘The Sky is Everywhere’ is a teen movie that follows 17-year-old Lennie Walker, who begins to live her days in sadness after the ill-timed death of her older sister, Bailey. However, her subsequent experiences in high school change her as a person. She finds herself torn between a boy who makes her feel alive and a friend who helps her overcome her sadness.

The movie is based on the novel of the same name by Jandy Nelson and is replete with stunning visuals that add quality to it. As it unfolds within the appealing redwood trees of Northern California, we can’t help but wonder if it was actually filmed there. If you want to know about the filming locations for ‘The Sky is Everywhere,’ we have you covered!

The Sky is Everywhere Filming Locations

‘The Sky is Everywhere’ started filming in October 2020 and concluded on November 22, 2020. The movie is filled with memorable moments, ranging from the bustle of high school corridors to outdoor scenes where the romance between the lead characters unfolds. In case you’re curious about the places that brought the film to life, we’d like to disclose that it was shot in Eureka, California. Let us dive into the details!

The movie was shot in Eureka, California, a port city that lies in Northern California. Its Old Town district is famous for its elaborate Victorian houses, while Sequoia Park Zoo accommodates pandas and primates, besides housing a walk-through aviary. A few shooting locations include Sequoia Park and Old Town. Within the area, the production team was spotted in Arcata High School, Arcata Presbyterian Church, and the Eureka Waterfront.

The locals were thrilled at the prospect of Humboldt being featured in a major production. The excitement was further evident in Humboldt-Del Norte Film Commissioner Cassandra Hesseltine’s words as she talked about the positive impact of the movie on the location. The local economy was uplifted in the process, and reports further suggest that the crew offered around $2 million to the establishments that facilitated the production. These local businesses covered their lodging and supplies, among others. The team stayed there when the pandemic took a toll on everyday life. 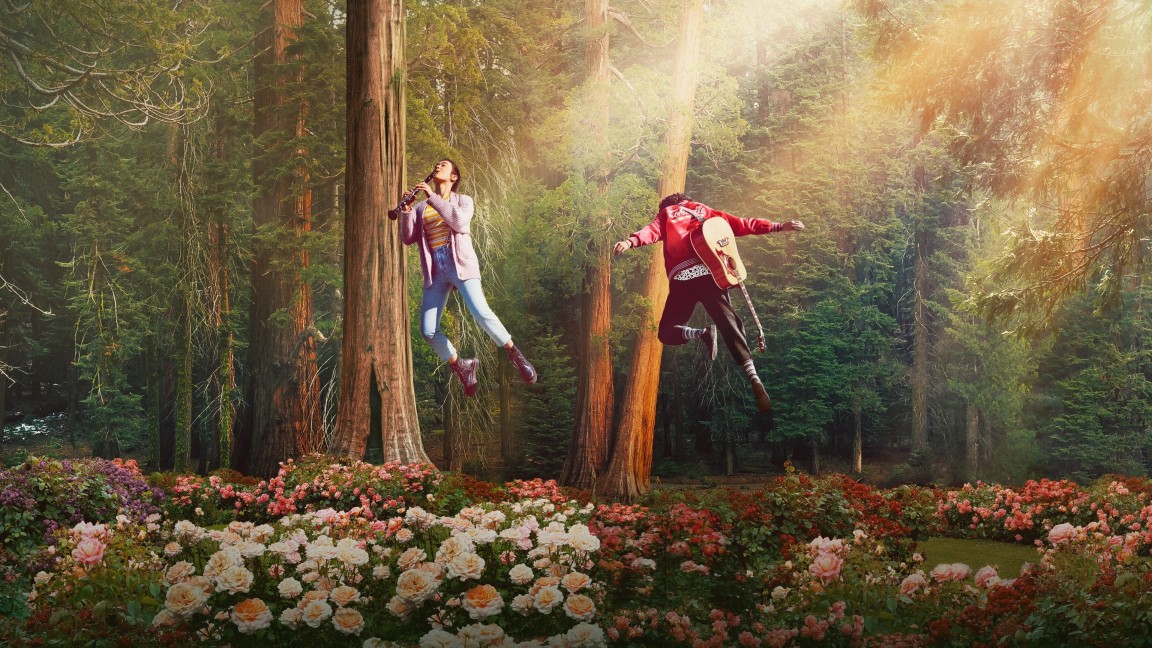 However, the filming continued under strict COVID-19 safety protocols. The crew even managed to accommodate 500 local people as extras despite the challenges presented by the pandemic. In the end, Hesseltine was incredibly proud of the end result. She was happy about the movie taking place in the redwood region without compromising anyone’s safety.