Where Was The Vanished Filmed?

Directed by ‘Twilight‘ star Peter Facinelli, ‘The Vanished’ (formerly known as ‘Hour of Lead’) is a nail-biting thriller that introduces a family of three people. Parents Paul (Thomas Jane) and Wendy (Anne Heche), along with their young daughter, go on a harmless family vacation that soon becomes a memory that would haunt them for the rest of their lives. The child mysteriously disappears during the trip, and after the law authorities fail to trace any leads, the despaired couple decides to take charge.

In time, they come across evidence that baffles them. Things take a complicated turn. Every character in the movie is deemed as a potential suspect. What adds more allure and suspense is the cinematography that befits the theme of the story. It is vaguely sketchy, with an essence so subdued that it feels like it lacks life, beautifully highlighting the parents’ loss. If you’re wondering where this movie was filmed, you’ve come to the right place.

‘The Vanished’ seemingly started filming in December 2018 and carried on till June 2019. The movie was entirely shot in the wilderness of Alabama. Let’s discover more details.

Alabama, known for its beautiful landscapes and scenic stretches of wilderness, naturally served as the movie’s primary filming location. The production took to the city of Tuscaloosa, situated in western Alabama. Traditionally known as the “Druid City”, Tuscaloosa is replete with numerous water oaks planted in its downtown streets in the 1840s. It has supported the American economy through its establishments in commerce, healthcare, and education for West Alabama. 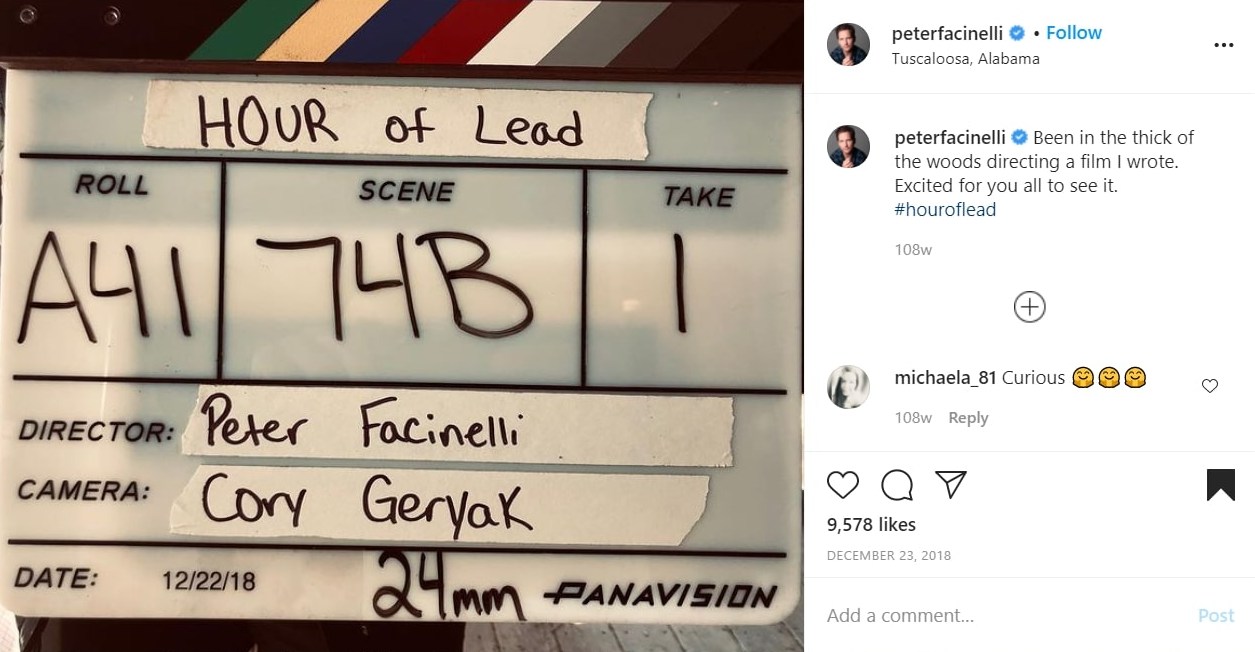 The movie was almost entirely filmed outdoors in the heart of the Alabama woods, near Tuscaloosa. The cast and crew staged up a makeshift camp in and around which many scenes were shot. But the process wasn’t a comfortable ride. The production met with a list of challenges that prevented its smooth run. There were wild hogs that barged into the vicinity, which forced them to shut off their cameras momentarily. The local police also had to intervene. 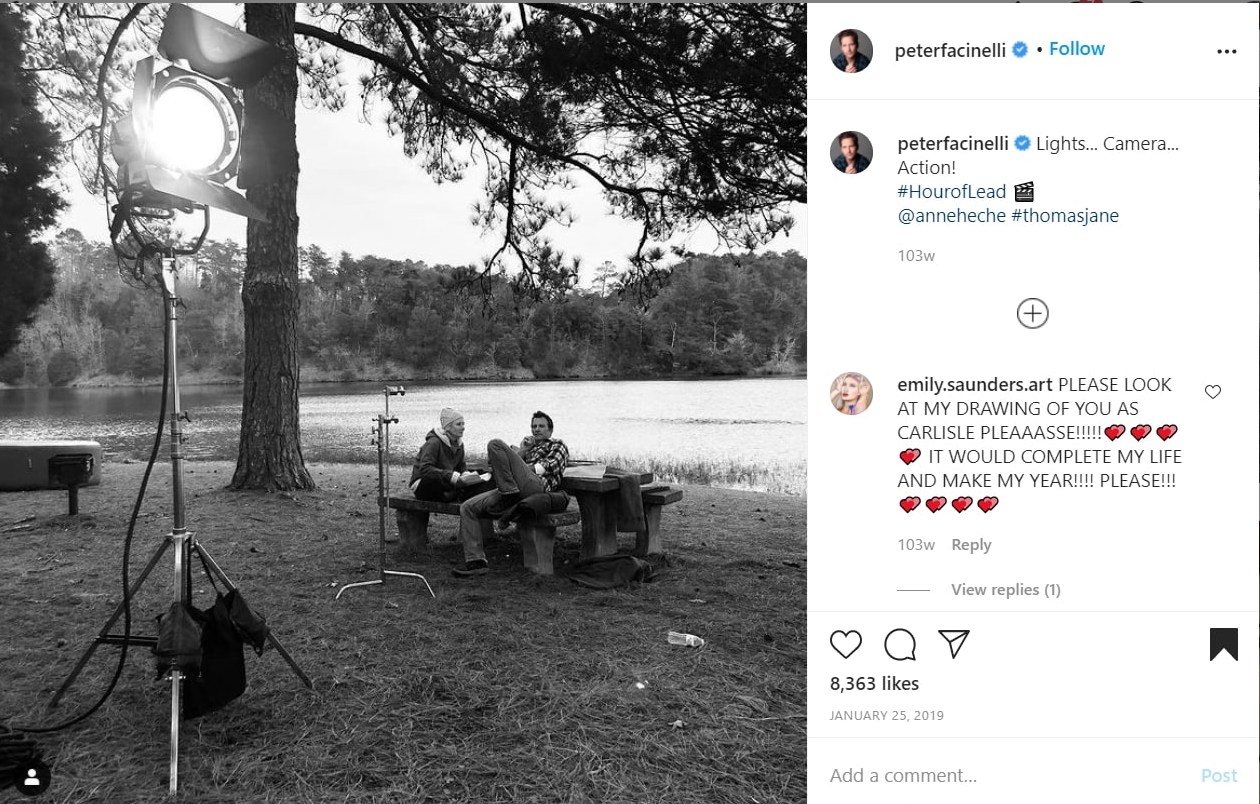 The tumultuous weather also affected the filming of the movie, as stated by director Peter Facinelli. On one occasion, the drier of the recreational vehicle used in the scenes started to release smoke. That took away two hours of precious shoot-time. Facinelli showed utter enthusiasm during the filming phase. He took to Instagram to post pictures that feature the cast and crew. 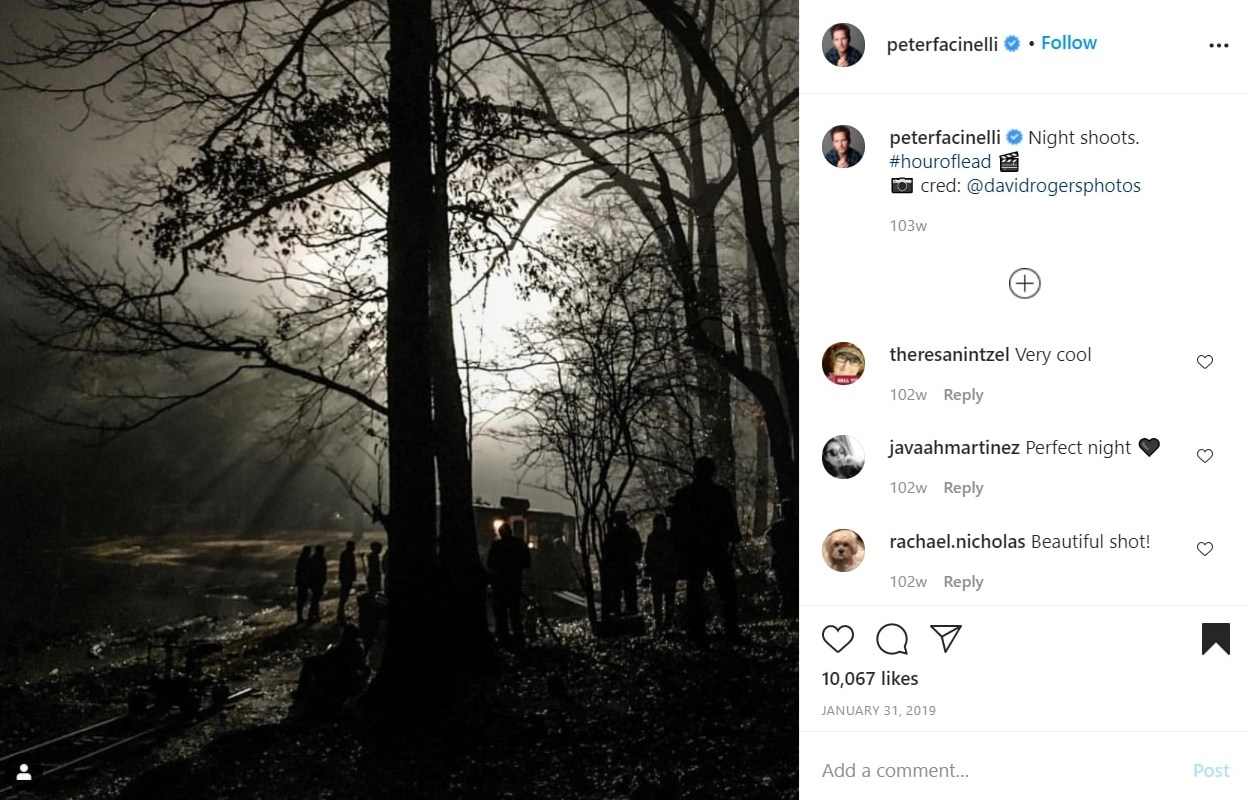 The backdrops comprise a soothing assembly of trees that gave life to this otherwise barren area. The production also occasionally stayed awake for night shoots, as implied by Facinelli in one of his pictures. Their production office was located in Tuscaloosa.