Where Was The Whale Filmed? 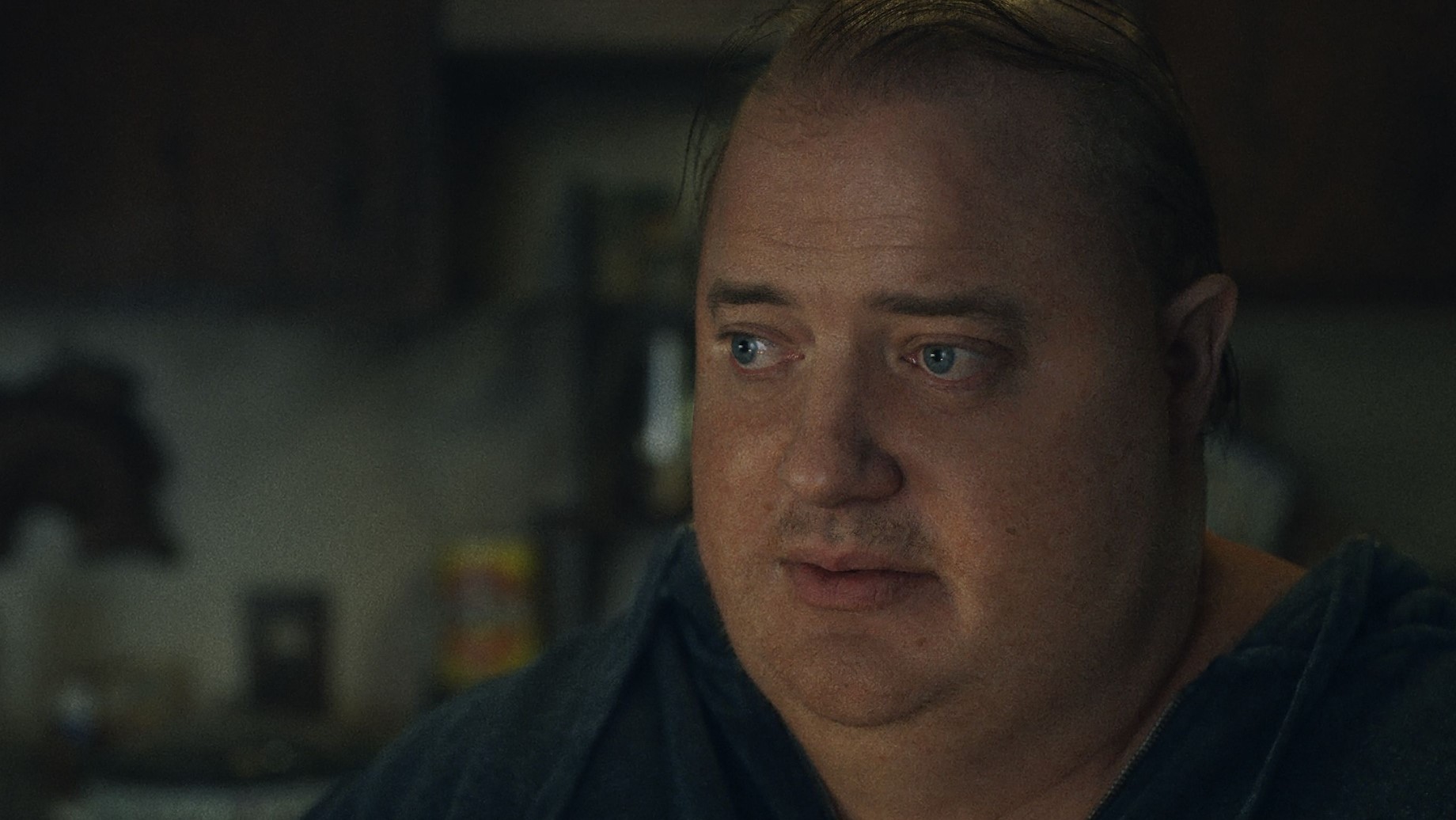 Based on the 2012 eponymous play by Samuel D. Hunter, ‘The Whale’ is a psychological drama movie helmed by Darren Aronofsky that revolves around an obese English teacher named Charlie. He watches the world go by in his apartment while he eats and drinks himself to death. However, he finds himself desperate to rekindle his relationship with his estranged teenage daughter, Ellie. When Charlie finally gathers the courage to reach out to her, he only finds a sharp-tongued and unhappy teen who isn’t afraid to speak her mind.

Regardless, Charlie stays perseverant and attempts to redeem himself as a father. The monotonous vibe of the narrative reflects the state in which the protagonist is living his life, away from any excitement, giving us an immersive viewing experience. Furthermore, the setting of a gloomy and disorganized apartment makes us wonder where ‘The Whale’ was shot. If you are one such curious soul, you might be interested in what we have to share!

‘The Whale’ was filmed entirely in New York, specifically in Newburgh. As per reports, the principal photography for the Brendan Fraser-starrer commenced in March 2021 and wrapped up in a month or so, in April of the same year. Although the story is set in Mormon County, Idaho, the makers decided to tape the movie in New York, probably because most of it takes place within the four walls of Charlie’s apartment. Now, let’s get a detailed account of all the specific sites that appear in the drama movie!

All the pivotal sequences for ‘The Whale’ were lensed in Newburgh, a city in New York State’s Orange County. In particular, the production team utilized the facilities of the Umbra Sound Stages at 9 Scobie Drive, with most of the filming occurring at Stage 4, an 18,000-square-foot drive-on sound stage. Umbra Sound Stages is home to four acoustic sound stages of different sizes, a scenic/construction shop, office space, and a 1,500 square feet cyclorama. All these features make it a suitable recording site for different productions.

The film studio gave the cast and crew of the drama movie a warm welcome. To perfect his role as the protagonist, Fraser worked with a dance instructor for several months before shooting began. Besides, he learned how his obese character would move around and consulted with the Obesity Action Coalition. Moreover, it used to take nearly four hours for the makeup department to put on prosthetics that weighed up to 300 pounds on the actor before he could begin shooting for the day.

Situated in the Northeastern United States, just 60 miles north of New York City, Newburgh isn’t new as a production location for movies or TV shows. As a matter of fact, it has been featured in several projects over the years. Some are ‘I Know This Much Is True,’ ‘Return,’ and ‘The Winter House.’