Where Was The Wolf and the Lion Filmed? 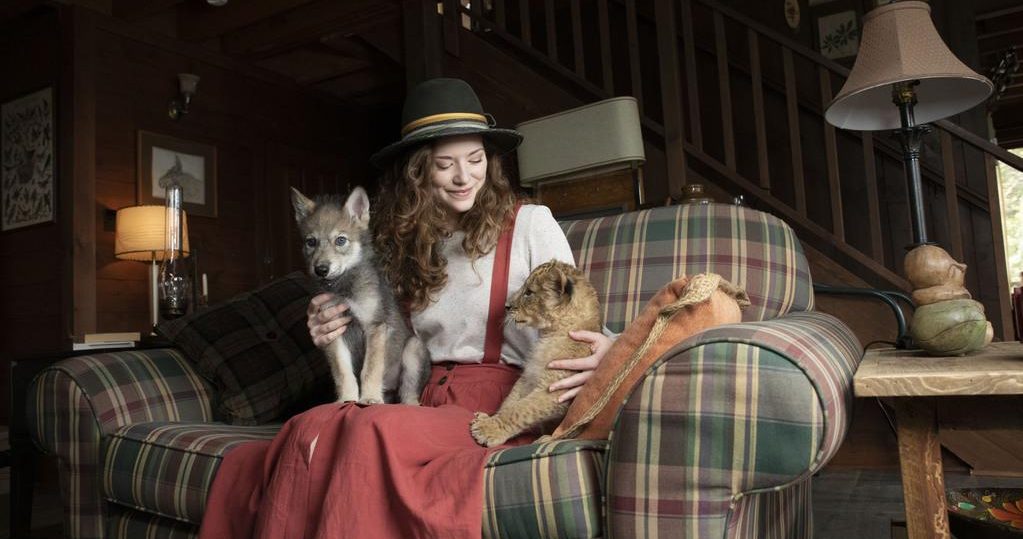 Originally titled ‘Le Loup et le Lion,’ ‘The Wolf and the Lion’ is a beautiful tale of love, friendship, and true connection between living beings of different species. Directed by Gilles de Maistre, the family movie revolves around Alma, who visits her childhood home on a remote Canadian island to attend her grandfather’s funeral. But the visit changes her life forever, as she finds herself taking care of the wolf and lion cubs – Mozart and Dreamer. The three of them develop a unique bond.

When a forest ranger takes Mozart and Dreamer away, the majestic beasts try to find their way home to Alma once again. The events in the film mostly take place in wild mountainous regions, forested areas, and a remote residence by a water body. If the stunning landscapes in the movie have got you wondering where it was shot, allow us to take you through everything we have learned.

The Wolf and the Lion Filming Locations

‘The Wolf and the Lion’ was filmed in Canada, specifically in Québec and Alberta. According to sources, filming began in early 2020, shortly before the production had to be paused due to the Coronavirus outbreak. The team managed to capture some exterior shots to depict the Canadian winters. After a break of a few months, filming resumed in June 2020.

As the production locations were in remote places, the team was able to take extra precautions to ensure everyone’s safety. Filming was approximately a 15-month affair since Maistre wanted to capture the growth of the cubs in real-time. Yes, the movie was shot using an actual lion and wolf cubs! Now, let us dive into the details and find out more about the locations that feature in the film.

Lac Sacacomie serves as an important production site for this film. The portions set on the island, including Alma’s childhood home, were lensed in the region. The idea was to find a large area that would be quiet and free from unnecessary human interference. Apparently, the house on the lake that stands in for Alma’s home was pointed out by a local. It happens to be the same property that features in the 2004 Johnny Depp-starrer ‘Secret Window.’ So, it is not actually on an island.

The shooting was carried out using specially designed sets, with the focus being on the comfort of the animals. According to reports, crew members filmed the scenes from inside the cages while the wolf and lion were free to roam around. Since wild animals can be unpredictable, the team had to work according to them. This even meant making changes to the script if needed.

However, the entire process required immense patience as the lion and wolf cubs had to first develop a bond between them. For Maistre, it was important that the animals – considered natural enemies – formed a genuine relationship with each other. He did not want to use visual effects to highlight the bond between Mozart and Dreamer. Fortunately, the animal actors — Paddington the wolf and Walter the lion — are very close and quite similar to their onscreen characters.

Parts of the film with the mountains and the wilderness were seemingly shot in Alberta. A portion of the Rocky Mountains, which line the southwestern border of Alberta, is a prominent feature in the topography of the province. Interestingly, Molly Kunz (Alma) visited renowned animal trainer Andrew Simpson’s reserve in Calgary called Instinct: Animals For Film to get comfortable with her four-legged co-stars. She spent a lot of time understanding the nature of wolves before she formally joined the project.