Where Was The Woman King Filmed? 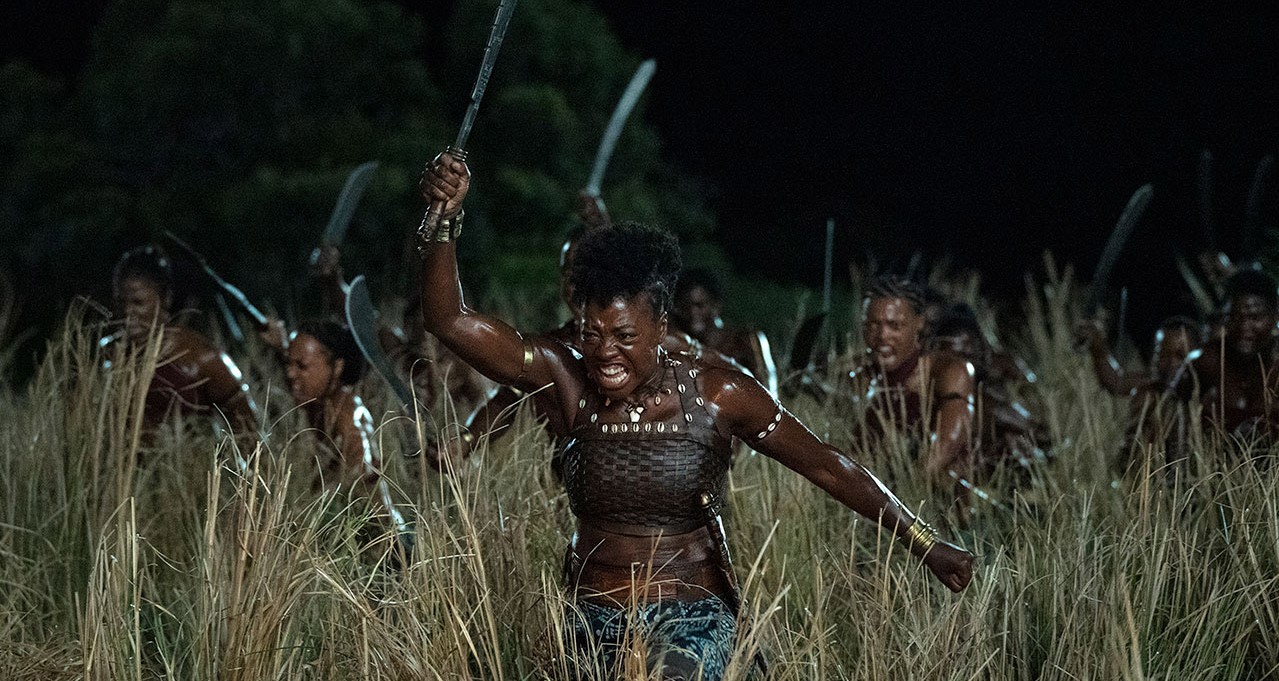 Inspired by actual events, ‘The Woman King’ is a historical drama movie directed by Gina Prince-Bythewood that is set in the 1820s. It tells the tale of the all-female team of warriors called Agojie, who protect their kingdom with their skills and fierce nature. The movie revolves around the unit’s general, Nanisca, as she trains the next generation of warriors to fight against the enemies that wish to hinder and destroy their way of life. The brave and inspirational tale of the female warriors spreads the message that some things are worth fighting for.

The narrative involves many action-packed sequences as the Agojie stand up for themselves against their enemies, keeping the viewers hooked on the period drama from the beginning to the end. Moreover, the historical setting of Western Africa is likely to make you wonder about the actual filming sites of the movie. In that case, allow us to fill you in on the details regarding the same!

‘The Woman King’ was filmed in its entirety in South Africa, particularly in KwaZulu-Natal and Cape Town. The principal photography for the Viola Davis-starrer reportedly commenced in November 2021 but halted after a couple of weeks due to the outbreak of the Omicron variant of COVID-19. After several weeks of delay, the production resumed in mid-January 2022 and finally got wrapped up in early March of the same year. Thanks to the versatility of South Africa’s landscapes, it had everything the project required, from sands to tropical locations.

In a September 2022 interview with OkayAfrica, Sheila Atim (Amenza) shared how rare it is that one gets to shoot in or near the site where the story is set. She added, “Obviously, it’s set in West Africa, but we were able to be on the continent, on location, for the majority of the shoot, so we were able to benefit from the landscape, from the actual Earth, the actual soil, the elements, which sometimes pose challenges – you’re fighting the light, you’ve got wind and sand blowing in your eyes — but I think we all benefited from it.” Now, let’s take a look at all the specific locations that make an appearance in the historical movie!

Several important sequences for ‘The Woman King’ were lensed in KwaZulu-Natal, a South African province situated in the southeast part of the country. In the early stages of shooting, the cast and crew members were spotted taping some pivotal jungle scenes in Jozini, a settlement in Umkhanyakude District Municipality in the province of KwaZulu-Natal.

Also known as the Garden Province, KwaZulu-Natal has one of the largest regional economies in the nation. The UNESCO World Heritage Sites — The iSimangaliso Wetland Park and the uKhahlamba Drakensberg Park — are the main tourist attractions in the province.

A majority of ‘The Woman King’ was taped across Cape Town, the legislative capital, the oldest city, and the second largest city of South Africa. Like other locations, Cape Town doubled as West Africa for the movie. The production team seemingly traveled across the city to record different sequences against suitable backdrops, including a mine on the outskirts of Cape Town.

Situated on the shore of Table Bay, the city has hosted the production of many movies and TV shows over the years. Some notable ones are ‘Mad Max: Fury Road,’ ‘Redeeming Love,’ ‘Monster Hunter,’ ‘Black Sails,’ and ‘Around the World in 80 Days.’