Where Was The Worst Person in The World Filmed? 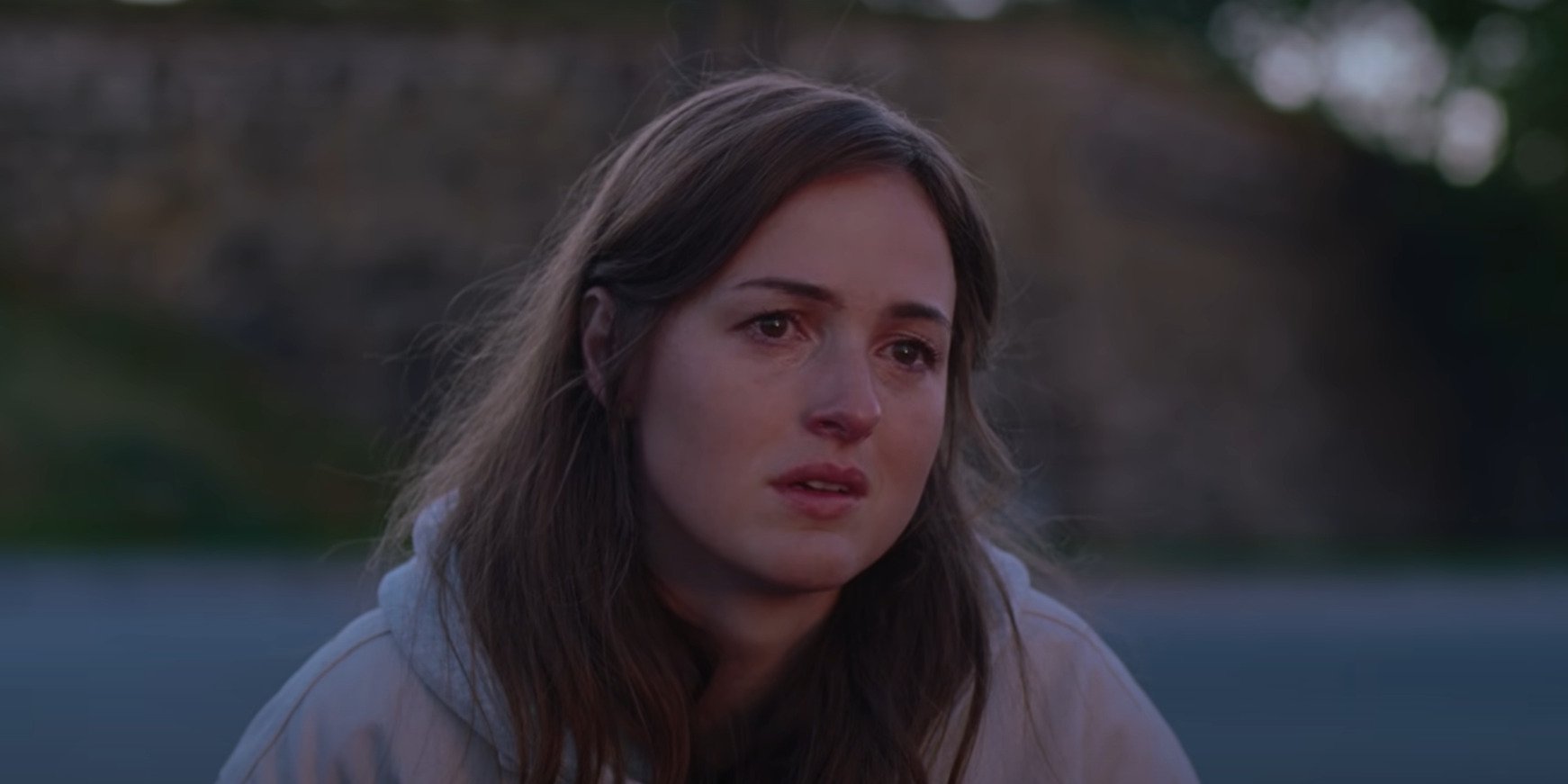 Norwegian director Joachim Trier of ‘Thelma’ fame brought to life subversive and wistful dark comedy romance movie ‘The Worst Person in The World’ (‘Verdens verste menneske’), a film for people who despise romantic films. As the third and final installment in the director’s visionary Oslo Trilogy, the storyline follows Julie, an indecisive medical student in Oslo, in her quest to find love and a career.

Julie meets Aksel Willman, a comic book writer fifteen years older than her, and falls in love at first sight. The film was showered with recognition from critics and fans, while many were touting it as one of the best entries of 2021. Most of the storyline unfolds in urban and suburban areas of Oslo, which present a stunning setting for Julie’s varied experiences. But you may wonder where the movie was shot. If that is the case, allow us to probe further.

The Worst Person in The World Filming Locations

‘The Worst Person in The World’ was filmed in Norway and Sweden, especially in the cities of Oslo and Trollhättan. All three movies of the Oslo trilogy – ‘Reprise,’ ‘Oslo, 31 August,’ and this one – take place in Oslo. Norway offers a dramatic range of locations, and several substantial film funds, to entice filmmakers and producers.

Kasper Tuxen of ‘Beginners’ fame handled the cinematography, while Roger Rosenberg took up production design for this movie. Rosenberg previously collaborated with director Trier on ‘Thelma.’ Let us now transport you to the specific locations where ‘The Worst Person in The World’ was shot.

Most of the filming took place in and around Oslo. The capital city of Norway features remarkable views of Oslofjord. The modern city of Oslo is famous for its museums, green spaces, and cutting-edge artistic experiences. The crew toured all over the city, capturing sequences in some landmark locations and a few lesser-known places. Julie meets Askel at a book-signing event while out with her model boyfriend in an early scene. The crew filmed the sequence in Ekebergrestauranten, a fine dining restaurant located at Kongsveien 15 in Oslo.

While working at a bookstore, Julie meets Eivind, and the story veers towards a new direction. The team filmed these scenes at the Norli Bookstore, located at Universitetsgata 22-24. After getting to know about her pregnancy, Julie meets Askel at the hospital as he fights pancreatic cancer. The hospital scenes were filmed on the premises of Oslo University Hospital, Ullevål. It is a significant health institution situated at Kirkeveien 166. Besides being the largest campus among the four main campuses of Oslo University Hospital, it is also one of the oldest. 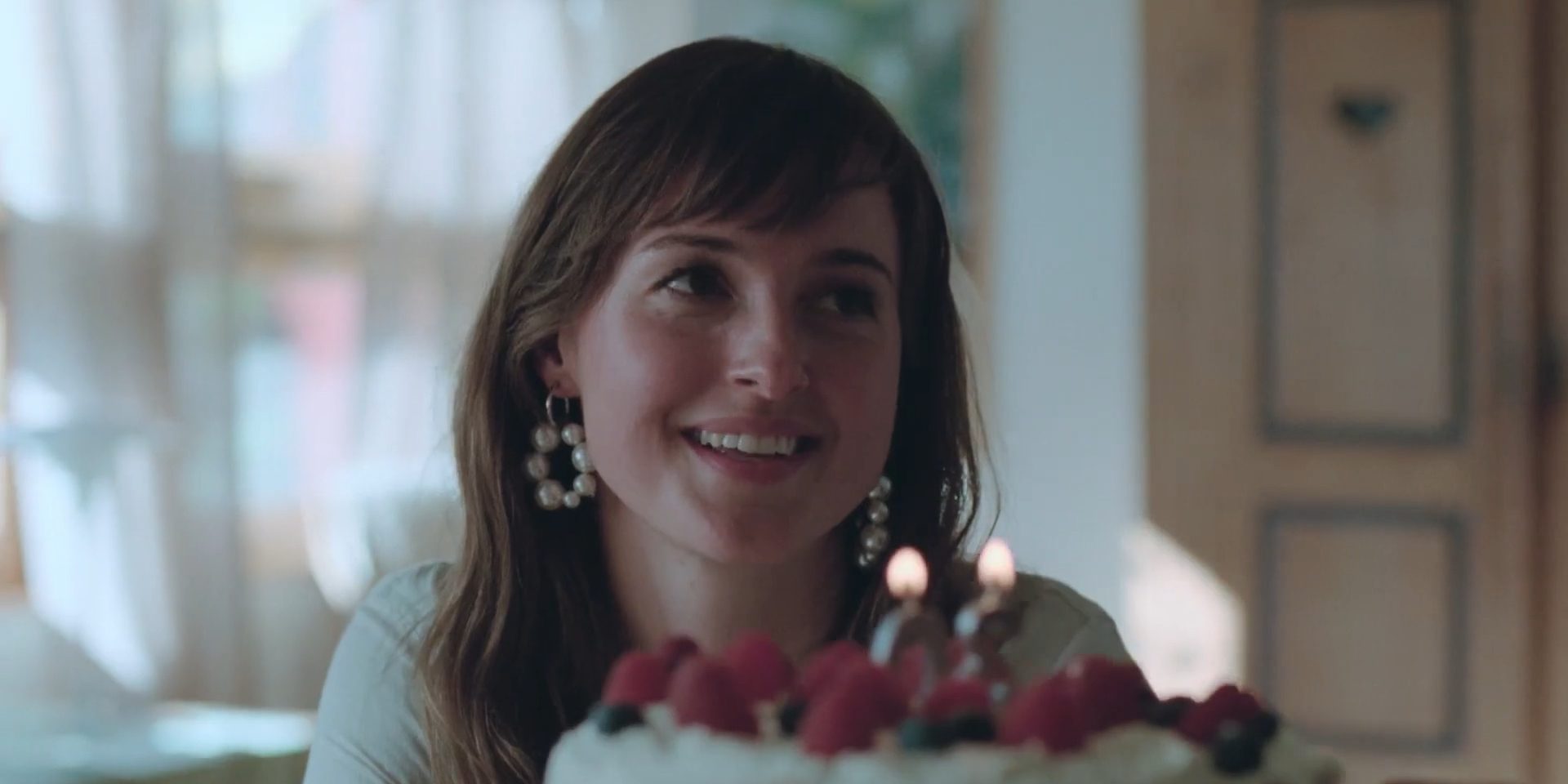 Apart from filming in Oslo, most of the interior shots were lensed in a controlled studio environment. The cast and crew visited Sweden in search of a production hub. There, they set up a base in Film I Väst (‘Film in West’). The filming and production facility is situated at Åkerssjövägen 6, 461 53 Trollhättan, in the Nohab Industrial Estate. Situated in the Swedish county of Västra Götalands, the city of Trollhättan is colloquially referred to as ‘Trollywood.’ Lars von Trier filmed several of his productions in the studio, from ‘Dogville’ to ‘Manderlay.’ In the fashion of Hollywood, Trollywood also has a short walk of fame, featuring stars such as Nicole Kidman.

Read More: Is The Worst Person in the World Based on a True Story?