Is The Worst Person in the World Based on a True Story? 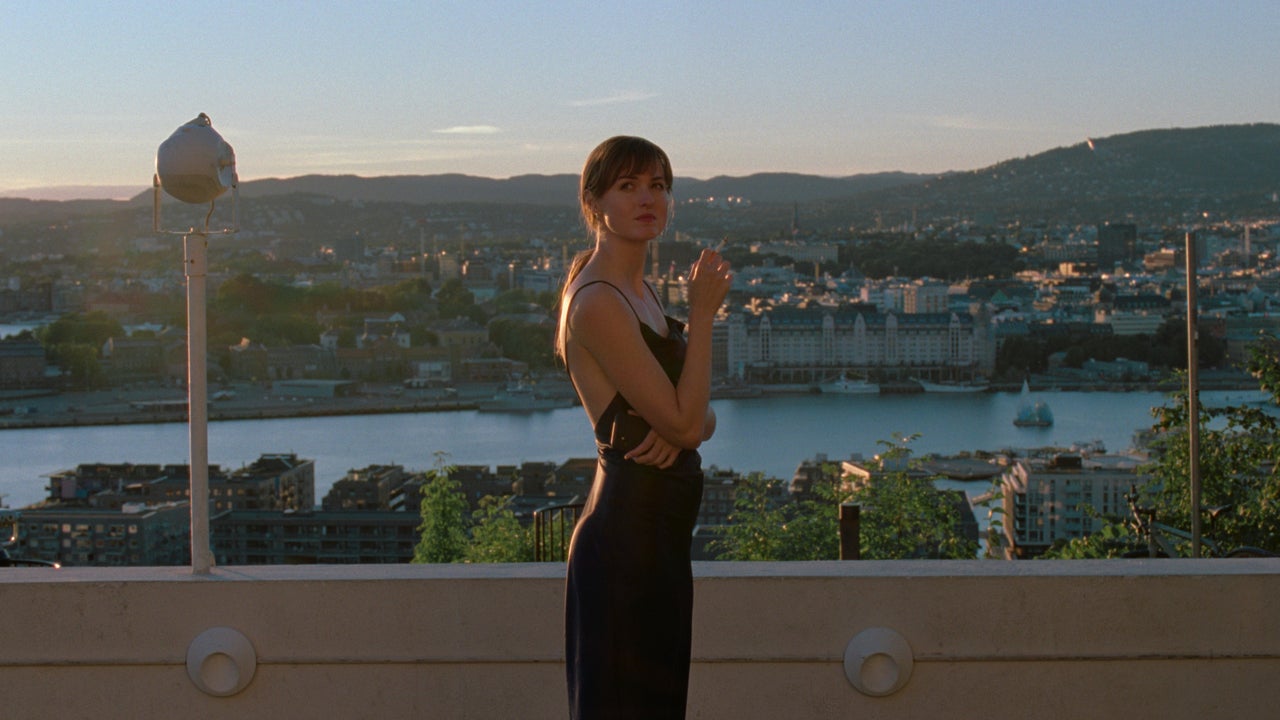 Directed by Joachim Trier, ‘The Worst Person in the World’ is a Norwegian dark comedy romance drama film. It revolves around a young woman named Julie (Renate Reinsve), her pursuit of love, and her journey toward self-discovery. The film begins when the protagonist is still a college student and dutifully follows her as she navigates through her 20s and early 30s.

It depicts Julie’s indecisiveness, passionate romance with two vastly different men, and how profoundly she responds to grief. Julie is a deeply flawed character, but the film doesn’t vilify her for it, neither does it ask the audience to do so. Instead, it focuses on documenting almost everything that she experiences and endures on her way to finding a sense of self-worth.

‘The Worst Person in the World’ is an incredible film that celebrates the need to make mistakes in life. It portrays love as an abstract notion. That’s not necessarily bad because it allows Trier and his team to approach love in various directions. If the very realistic characters and narrative have made you wonder whether the Norwegian drama is inspired by actual events, here is what you need to know.

Is The Worst Person in the World Based on a True Story?

No, ‘The Worst Person in the World’ is not based on a true story. It has been developed from a script that Trier wrote with Eskil Vogt. The film is the third and presumably final entry in what Trier regards as his Oslo trilogy, after ‘Reprise’ (2006) and ‘Oslo, 31 August’ (2011). While the three films don’t share any connection in their narratives, they have similar themes, and the Norwegian capital plays an important role in all of them.

In different interviews, Trier stated that he drew inspiration from romantic comedies such as ‘The Philadelphia Story,’ ‘Holiday’ (1938), ‘When Harry Met Sally…,’ and ‘Notting Hill’ while developing ‘The Worst Person in the World.’ In an interview in February 2022, he shared that when he and co-writer Eskil Vogt began working on the film, they started with generic tropes of romantic comedies and expanded outwards. They wanted to play around with it more freely – a process that found quite liberating and enjoyable.

The film is formatted like a book and has 14 chapters, including a prologue and an epilogue. It steers clear of being a morality tale, refusing to pass judgment on its protagonist for her actions, which are sometimes admittedly quite apathetic. ‘The Worst Person in the World’ shows that it’s alright to be uncertain and not have rigid control over life. According to Trier, Reinsve’s casting as Julie brought positive changes to the character.

“The character automatically changes when she’s [Reinsve] living it beat by beat,” Trier said in a different interview. “Every day she would make the character more interesting and more complex. There was really no moment when she read the script where she said, ‘Oh, this part is completely wrong.’ She went with it. Mind you, I like actors to take authority over the character at some point. They can almost have secrets from me — things that I can observe, things that I can shoot, that I don’t quite need to know. I’ll never be able to describe it, but I can show it to you because I got it on film.”

The film is a close examination of people and interpersonal relationships. But clearly, ‘The Worst Person in the World’ is not based on a true story, but it closely mirrors reality, which is why many people relate to the experiences depicted in the movie.

Read More: Where Was The Worst Person in The World Filmed?