Where Was Through My Window Filmed? Is it a True Story? 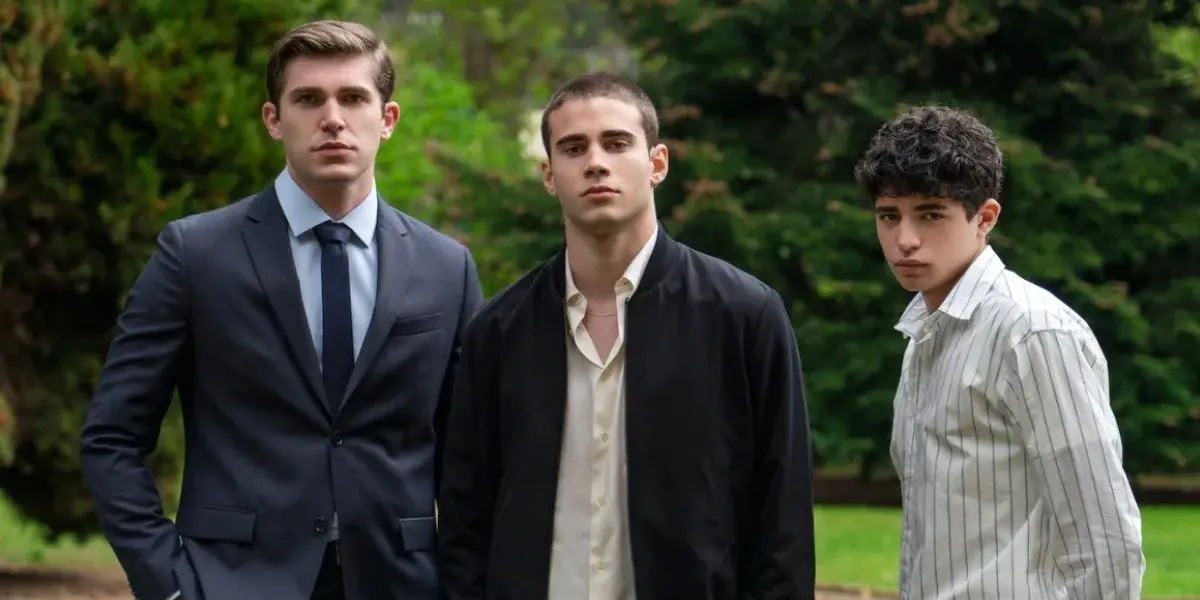 Spanish indie filmmaker Marçal Forés of ‘Animals’ fame directed the Spanish-original romantic comedy movie ‘Through My Window’ (‘A través de mi ventana’) with a fervent zeal. It follows Raquel and Ares as they inhabit two different worlds, which come to collide and intersect thanks to Raquel’s Wi-Fi. When Ares steals Raquel’s Wi-Fi password, Raquel’s lifelong dream of getting to know the bad boy next door comes true. Raquel veers out of her comfort zone to entice Ares, and the latter passionately reciprocates.

However, the problem arises when Ares does not commit to the relationship – in his life, there is no room for emotions. Despite the excellent production value, the director keeps his indie touch, while the use of light and colors aid the ebb and flow of the story. The film takes place in and around the city of Barcelona, and Ares’ hilltop pleasure dome catches the attention of viewers. Now, you may be wondering where the filming took place and whether it is based on a true story? Let us figure it out!

Through My Window Filming Locations

‘Through My Window’ was filmed in and around Spain, especially in Barcelona. Filming commenced on March 14, 2021, and was wrapped up by May of the same year. For international productions, the Government of Spain offers a tax rebate of up to 30% of the production expenditure. In places like the Canary Islands, the grass is greener, and you can get an additional tax credit of up to 50%. Elías M. Félix of ‘Sky Rojo’ fame served as the cinematographer, while Jose Tirado handled the production design remarkably well. Let us now visit the specific locations where the movie was filmed!

The entirety of the movie was filmed in and around Barcelona, the capital of the autonomous community of Catalonia, in Spain. At the same time, the port city is the second-most populous municipality in Spain, housing 1.6 million people. If you are a leisure lover, you can get a suntan on Barcelona’s beaches, some of the best ones in the world.

On the other hand, the city contains intrigue for history and adventure buffs, with eight UNESCO world heritage sites scattered across the city. If you are a classical music connoisseur, the Palau de la Música Catalana is one of the world heritage sites you must visit.

Is Through My Window Based on A True Story?

No, ‘Through My Window’ is not based on a true story. Although Wi-Fi stealing is a problem we can relate to, it does not always lead to the cerebral and passionate liaison that the movie conjures between its central pair. The movie is an adaptation of the vastly popular eponymous mature romance novel by Ariana Godoy. The author first released the book in Spanish on the popular self-publishing site Wattpad, which amassed 3.5 million reads on the site to date. The hot and throbbing novel also won the author a Watty Award in 2016, the highest form of recognition on the website.

While recreating the story for the screen, Godoy worked closely with writer Eduard Sola and the director. For the uninitiated, Marçal Forés is not a new name in cinema. His 2012 fantasy movie ‘Animals’ caught the attention of critics, ending up in the Official Fantàstic Galas selection of the 2012 Sitges Film Festival. Two years later, the director came up with an experimental teacher-student romance drama ‘Everlasting Love.’ With a Netflix production in his hand, the filmmaker decided to expand the horizon quite a bit. He assured that although seemingly grander, ‘Through My Window’ is not different from his other works.