Where Was Too Hot to Handle Season 3 Filmed? 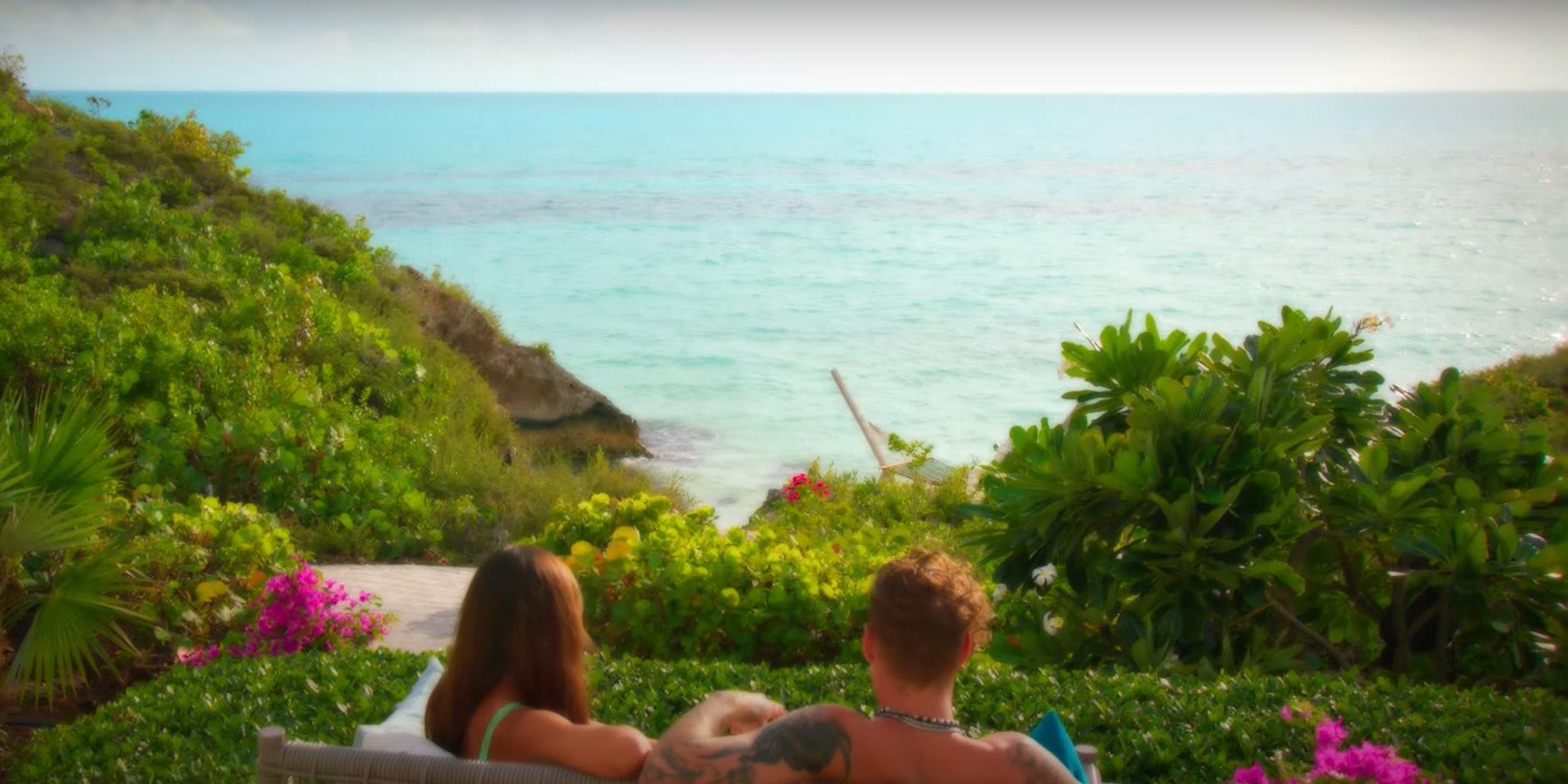 ‘Too Hot to Handle’ is an exciting dating-based reality series but with an interesting spin. Attractive singles are placed together in a tropical paradise, but the idea is to develop a deeper emotional connection. And to do that, they must not indulge in any sexual activity. In fact, doing so will literally cost them! Every time contestants break a rule, money is deducted from the group’s shared prize pot.

For season 3, stakes have been upped as the prize has been doubled to $200,000. But on the upside, the participants get to stay and party hard on a gorgeous island. Since you are keen on learning where all the fun and action take place, allow us to be your guide!

The first season of the steamy show was filmed in Punta Mita, Mexico. But things were done a little differently for seasons 2 and 3, which were ordered together and filmed back-to-back on the same location. In order to deliver two seasons during the pandemic, Fremantle UK’s Thames was roped in to work alongside the production company Talkback. Now let us dive into the details of the filming locations!

‘Too Hot to Handle’ season 3 was filmed on the Turks and Caicos Islands, specifically at the Turtle Tail Estate. The luxurious property is situated on 32 Falcon Lane on the Providenciales island, which is a part of the Turks and Caicos archipelago. Seated on more than four acres of land, the water-facing estate has two private beaches that guests can take advantage of. The main residence has five bedrooms, while the independent guest cottage with two bedrooms.

The experience is made all the more comfortable as Turtle Tail Estate has staff living on site. In addition, guests can enjoy other amenities such as a gaming room, screening room, tennis court, a fully equipped gym, infinity pool with LED lighting, and cozy lounging areas. There is a 6-seater dressing area complete with full-length mirrors. That is where the gorgeous contestants glam up for the cameras.

The Turks and Caicos Islands are a  British Overseas Territory in the Atlantic Ocean. As one would expect, tourism is the most significant contributor to its economy, followed by offshore finance and fishing. Famous Hollywood personalities such as Bruce Willis and Dick Clark have owned properties on the islands. Apart from serving as the filming location for seasons 2 and 3 of ‘Too Hot to Handle,’ the islands have hosted the productions of films and TV shows such as ‘Dante’s Cove,’ ‘The Real Housewives Ultimate Girls Trip,’ ‘Long Lost Son,’ and ‘Bachelor Trip.’