Where Was UPtv’s Love on the Road Filmed? Who is in the Cast? 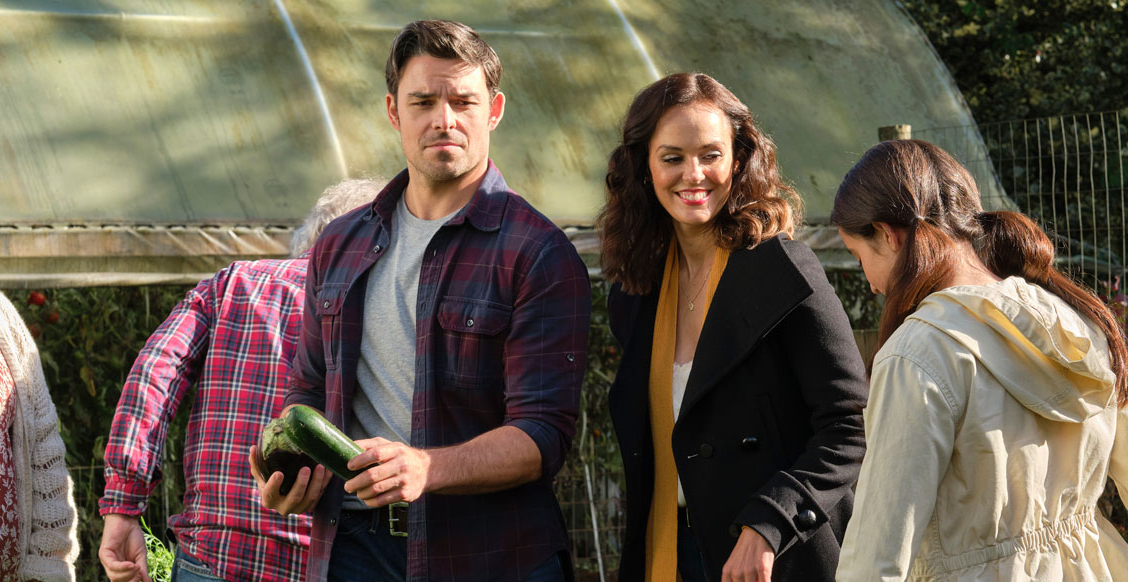 Directed by Robert Lieberman, UPtv’s ‘Love on the Road’ is a romantic movie that revolves around a restaurant makeover show host Abby struggling with a new project. She has to turn a small restaurant into a recognizable name in the culinary world. However, as her friendship with diner owner Tom blooms into something meaningful, Abby grows into an improved version of herself.

As time progresses, Abby discovers the value of comfort food besides finding a sense of belongingness in the quaint reserves of the diner. The movie is sure to make you feel fuzzy in the heart because of its uplifting story and delicately pretty visuals that perfectly befit the theme. If you’re curious to know where the film was shot, we have got your back! Here’s everything you need to know about the filming sites of ‘Love on the Road!’

Love on the Road Filming Locations

Originally titled ‘Making Something Great,’ ‘Love on the Road’ was filmed in October 2020, seemingly over a few weeks. The movie was filmed in the majestic expanse of British Columbia, one of Canada’s most charming provinces. Now, if you’re curious to know more, we’d like to share everything we know about the filming location!

‘Love on the Road’ was filmed in Mission, a city within the Lower Mainland region of British Columbia. It is reputed to be an attractive little place where citizens revel in its natural beauty. Located on the southern coastal mountain slope, the picturesque city mainly houses people who want to lead a laid-back lifestyle within a relaxing environment. Coupled with that, it has interestingly housed the filming of popular productions. Several scenes in ‘Love on the Road’ were filmed at a famous eatery known as Rocko’s Diner Mission. 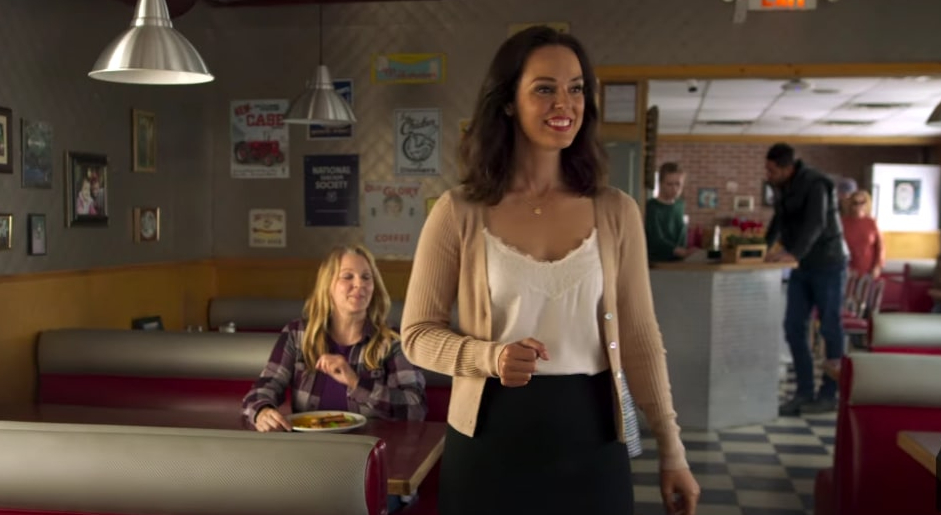 Located at 32786 Lougheed Highway, Rocko’s Diner is famously loved by people because its menu includes 40 flavors of milkshakes. After it opened on July 11, 1956, it became the first drive-in and first 24-hour restaurant in the city. However, it was initially named Nick’s Diner, which gradually changed to Hi-Lite Burger Bar. The Schiller family then took over the Hi-Lite Burger Bar in the early 1980s, after which it was finally renamed Rocko’s Diner in 1986. 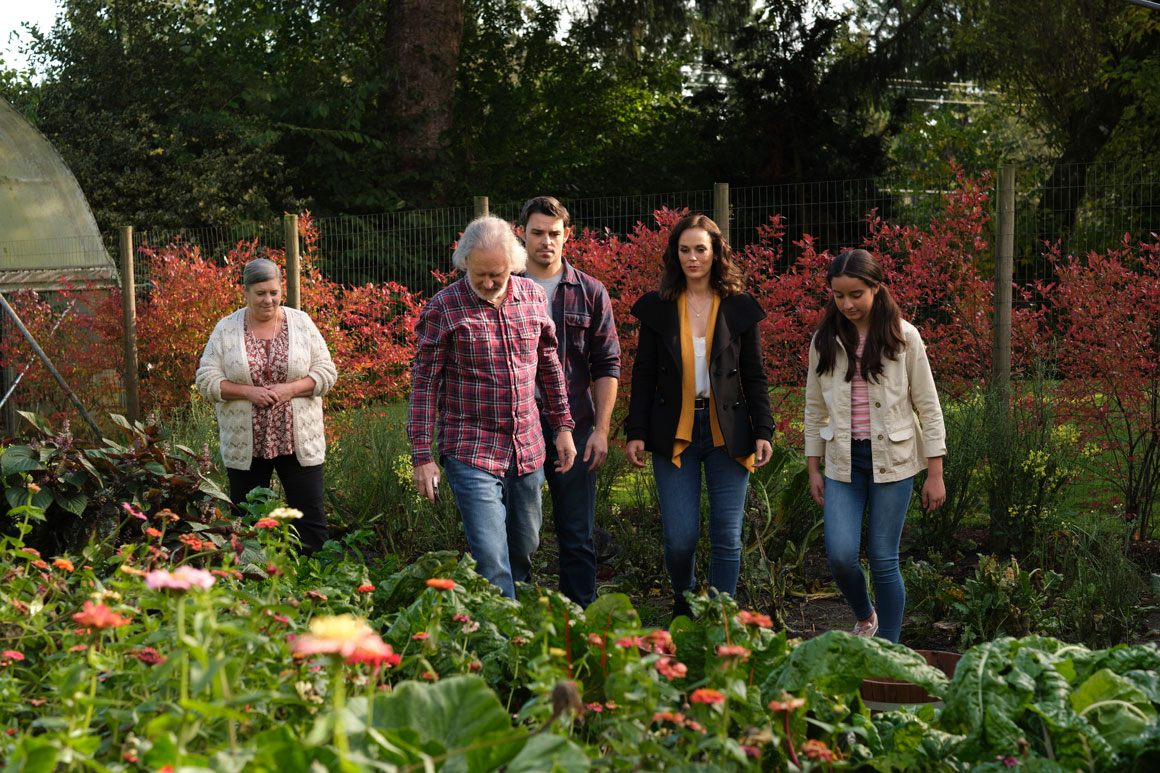 In 2017, USA Today declared the diner to be one of Canada’s top ten filming locations. Besides that, it has served as a filming location for several TV shows. The thrilling adventures of Archie and his friends in the show ‘Riverdale‘ primarily take place in Vancouver. However, the squad frequents a place called Pop’s Chock’lit Shoppe, which actually happens to be a redesigned version of Rocko’s Diner for exterior scenes. During the filming of ‘Love on the Road,’ actor Mila Bursac (Claire) was observed to be having fun with co-star Erin Cahill (Abby).

Love on the Road Cast

‘Love on the Road’ features Erin Cahill in the role of the protagonist Abby Brooks, a well-known restaurant designer who finds herself in an unwanted situation. Erin is most popularly known for her roles in ‘Cut to the Chase,’ ‘Resident Evil: Vendetta,’ and ‘Sleepy Hollow.’ Jesse Hutch essays the role of Tom Billings, the owner of a small-town diner who eventually becomes Abby’s love interest. You must have seen the actor in ‘Batwoman,’ ‘Project Blue Book,’ and ‘The Butterfly Effect.‘