Where Was Vanguard Filmed? 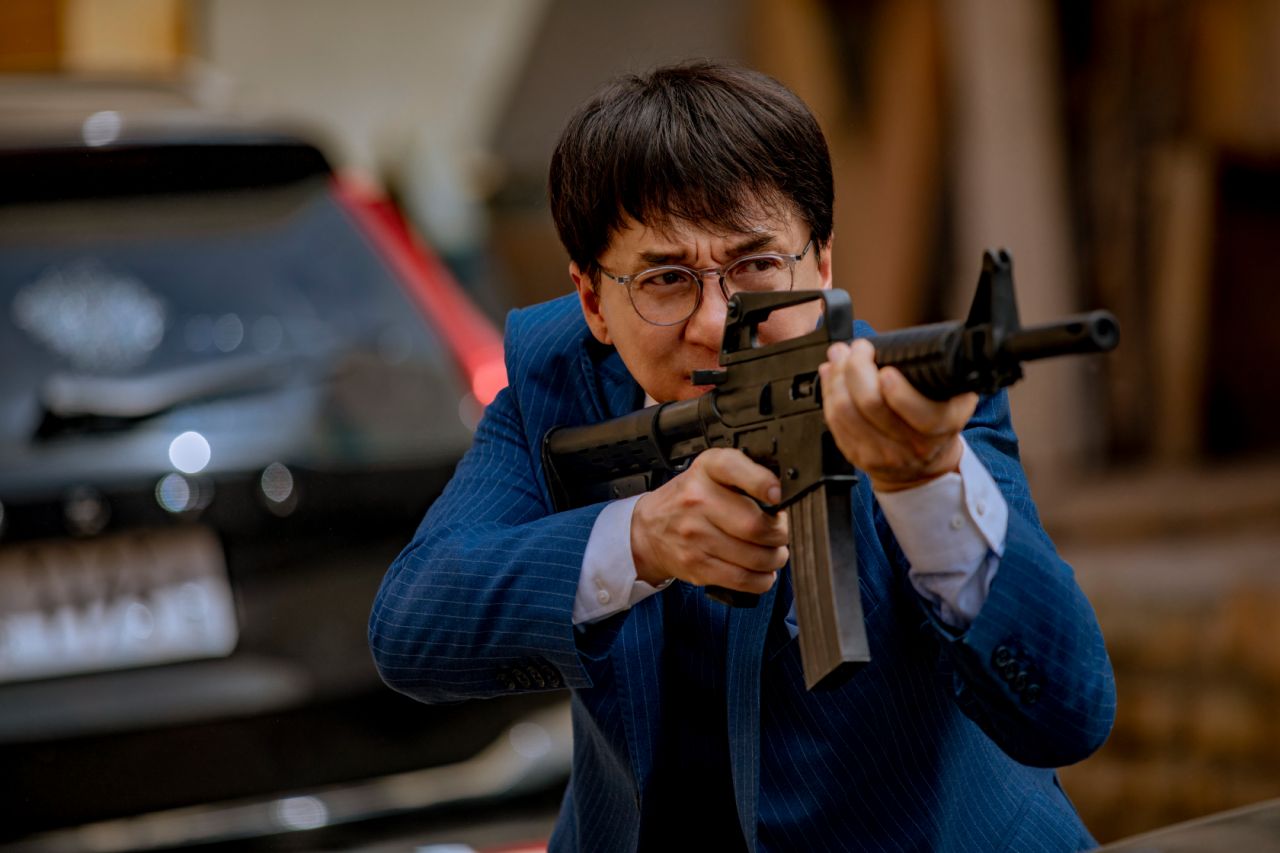 ‘Vanguard’ is an action-adventure film starring Jackie Chan, Yang Yang, and Miya Muqi. The film follows a covert security agency, Vanguard, which is the only hope of survival for an accomplished accountant and his family under threat from a powerful mercenary organization. The film marks Stanley Tong’s ninth production with Jackie Chan. The action-packed movie takes us across various locations worldwide. Therefore, we got curious to know where it was filmed, and here is what we found!

The film was shot in nine cities across five countries, including some of Dubai’s most recognizable locations. Let us take you through the details!

‘Vanguard’ was filmed predominantly in different parts of Dubai, including scenes at Dubai Studio City. The film and TV production centre is the leading business community for shooting movies and shows in the region and is home to more than 250 companies. It is a Free Economic Zone that provides state-of-the-art facilities, including production stages, backlots, post-production studios, and workshops. It has served as the filming site of hits such as ‘Star Trek Beyond’ and ‘Mission Impossible: Ghost Protocol.’ 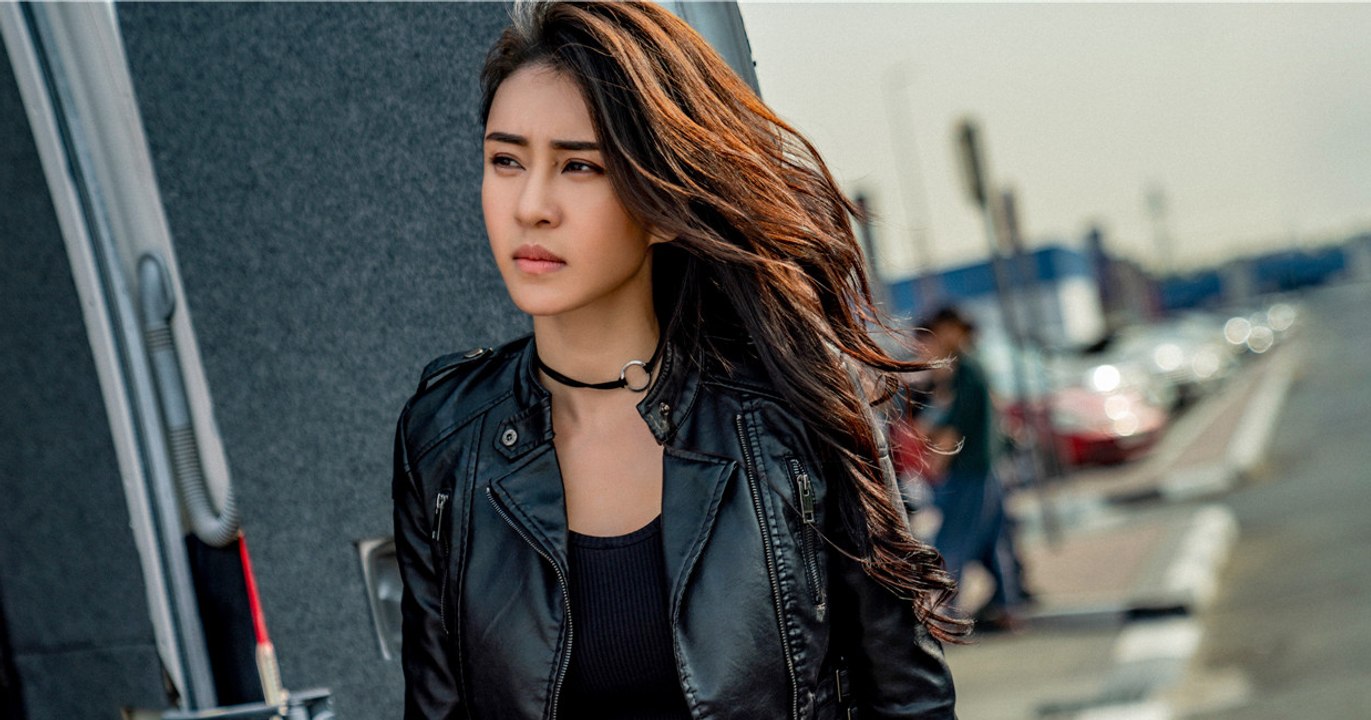 For filming, the production team also used parts of Downtown Dubai such as The Dubai Mall, City Walk, and the surrounding areas. Filming in Dubai was completed in about 30 days and included residential areas such as Nad Al Hammar. The film features 20 local actors, 10 feature artists, and more than 500 extras, who were all Emirati or based in the U.A.E.

The film captures scenes of the Chinese New Year Celebrations at Chinatown and locations including Wardour Street, Gerrard Street, and Wellington Arch. Scenes were also filmed at Trafalgar Square.

Scenes filmed at the whitewater rapids of River Zambezi resulted in a terrifying experience for the cast and crew. During a rehearsal for an action sequence involving jet skis, Jackie Chan almost lost his life as the jet ski capsized on a sharp turn.

The 66-year old actor was on a jet ski with Miya Muqi, who was immediately rescued, but Chan got stuck under it and was pushed by the currents against a rock. When he was finally rescued, Stanley Tong couldn’t hold back his tears. Although Jackie Chan managed a warm smile after being rescued, the incident really shook him up.

There are scenes involving a hostage situation at an ancient fort in India. Action sequences were also filmed at an urban location where Yang Yang was required to jump off some high-rise buildings. 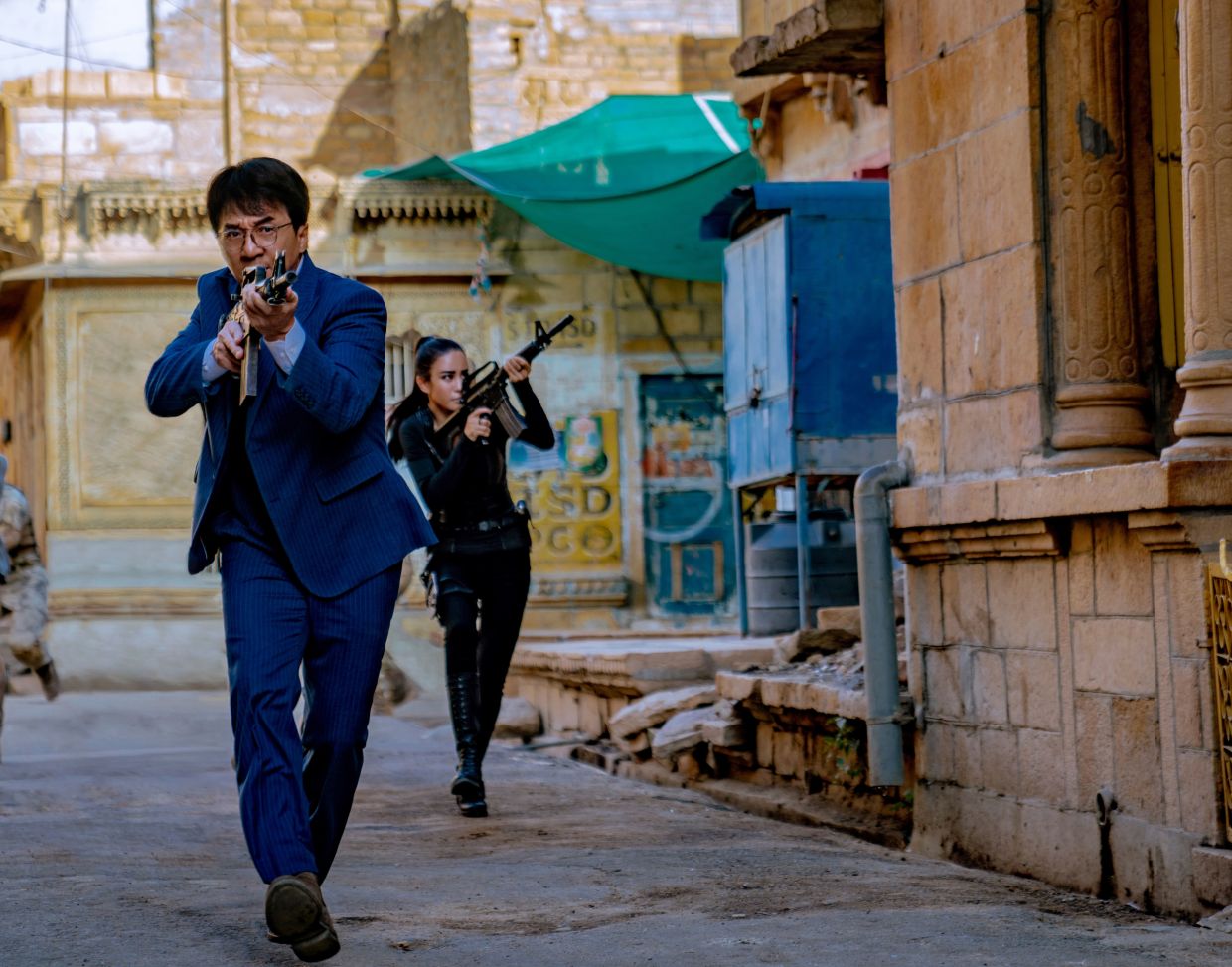 A few locations in Taiwan feature in the film. Interestingly, Stanley Tong and his stunt team are responsible for training the young actors, Yang Yang and Miya Muqi, for action sequences. Miya has previously undergone training in diving, motorcycle, and car stunts, which Tong himself trained her in. Yang Yang is a trained dancer but insisted on doing most of the stunts himself.