Where Was Vanquish Filmed? 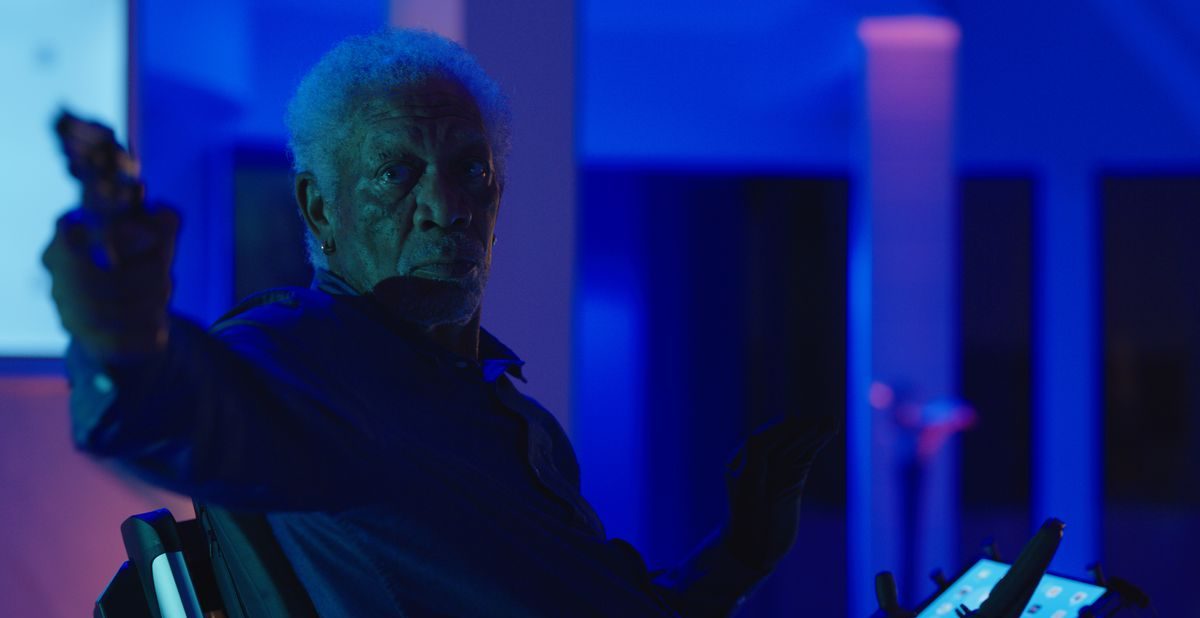 ‘Vanquish’ is a fast-paced crime thriller by veteran writer-director George Gallo and co-written by Samuel Bartlett. The movie follows an elderly ex-cop (Morgan Freeman) as he blackmails his surprisingly badass caregiver Victoria (Ruby Rose) into doing his bidding by kidnapping her daughter. As Victoria goes on a breathless rampage against a bevy of bad guys, we see her kicking ass and causing explosions in front of various backdrops. The slick action sequences of the movie are its high point, and if you’re wondering where they were filmed, we’ve got a treat for you! Here’s where ‘Vanquish’ was filmed.

Initially titled ‘The Longest Night,’ ‘Vanquish’ was filmed on location in various towns in Mississippi. Filming took place in September 2020, with ‘Vanquish’ being one of the earlier movies to go into production after the Covid-19 lockdown. The night filming, lack of scenes with large crowds, and small cast of the movie make it apparent that filming was undertaken under the pressures of the global pandemic.

One of the producers, Richard Salvatore, told Deadline, “With the state of the COVID world, we set out to make a contained thriller that could be made with the new protocols and wound up creating a non-stop action thriller…” Let’s take a closer look at the filming locations that the crew used to pull off a shoot amidst all the safety concerns of the time.

‘Vanquish’ was filmed largely in the city of Biloxi in Harrison County, Mississippi. The movie was shot on location, mostly during the night, in various neighborhoods of the city, which were later made to look like the glossy unnamed city where the film is based.

A few houses in Biloxi were also taken over by the production crew for indoor filming, most notably the house in Beau Chene that was used to film a major party sequence. According to local news outlet WLOX, the homeowners, Ed and Katie Bossier, and the neighborhood were (briefly) treated to an up-close behind-the-scenes look at the filming of the action movie. The house in question is located at 2322 Beau Chene, Biloxi.

Other cities in Harrison County in Southern Mississippi which are featured in the movie include Gulfport and Pass Christian. Ocean Springs, which is located across Biloxi Bay in neighboring Jackson County, is also one of the cities used for filming. Incidentally, lead actor Morgan Freeman also hails from Mississippi.

Read More: Is Vanquish Based on a True Story?