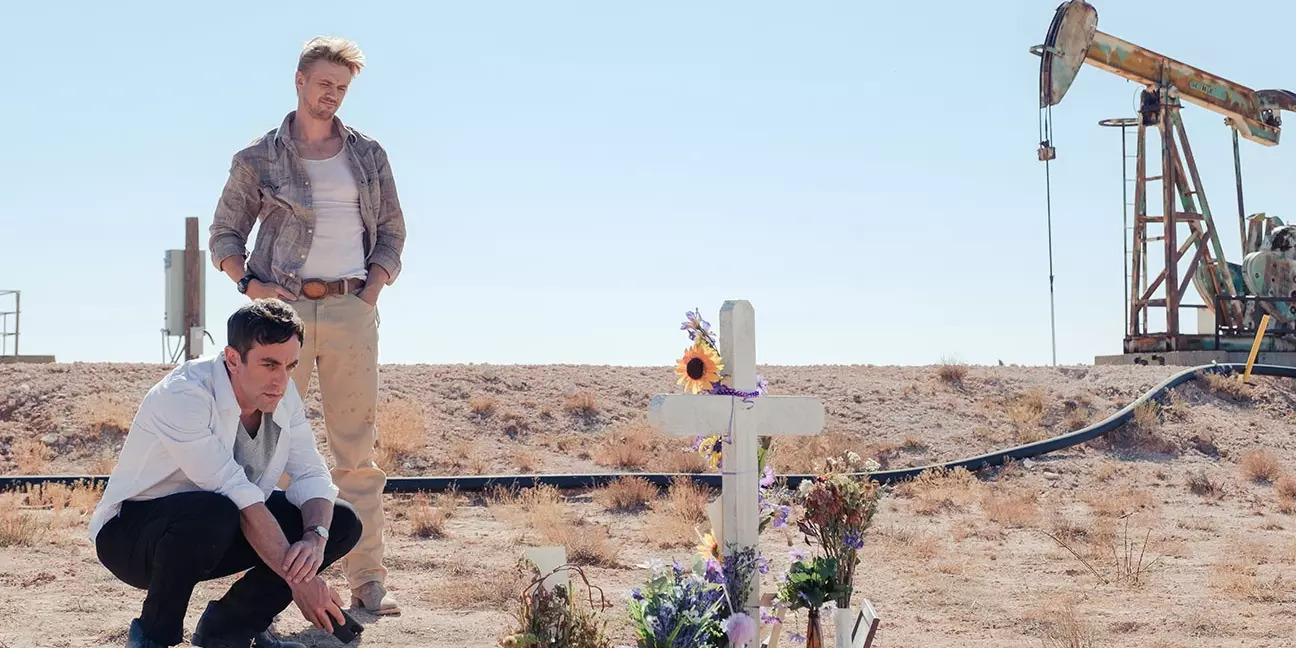 Actor turned director B. J. Novak was at the helm of the offbeat murder mystery movie ‘Vengeance,’ which acts as a treatise on how people are disconnected from each other and reality. The narrative follows Ben Manalowitz, a radio show host from New York City, as he investigates the mysterious death of his ex-girlfriend. He heads to West Texas to attend a funeral, getting to know that the death may have been caused by foul play.

The girl seemingly dies of an opioid overdose, but probing further into the mystery reveals more truth for Ben. While the protagonist’s quest for truth spirals out of control, the movie also packs a stand-out performance from Ashton Kutcher. As most of ‘Vengeance’ unfolds in West Texas, you may wonder where the movie was filmed. In that case, let us probe further.

‘Vengeance’ was filmed in New Mexico, especially in Albuquerque and Artesia. Principal photography commenced in March 2020 but was halted due to the Covid-19 pandemic; it seemingly resumed in November 2020 and was seemingly wrapped around February 2021. Lyn Moncrief handled the bulk of the cinematography, and you may know him from his work on ‘Sway’ and ‘The Wind.’ At the same time, Courtney and Hillary Andujar jointly dealt with most of the production design.

New Mexico provides a largely untapped landscape full of ranches, mountains, and wonderous rock formations for budding and veteran directors. Furthermore, the state promotes in-state shooting to boost the local economy by offering manifold benefits. As per the local film tax credit, eligible productions can avail of 25 to 35 percent tax reimbursement, which makes the southern state a hotspot for movie and television productions. Let us now take you to the specific locations where the mystery comedy movie was shot. 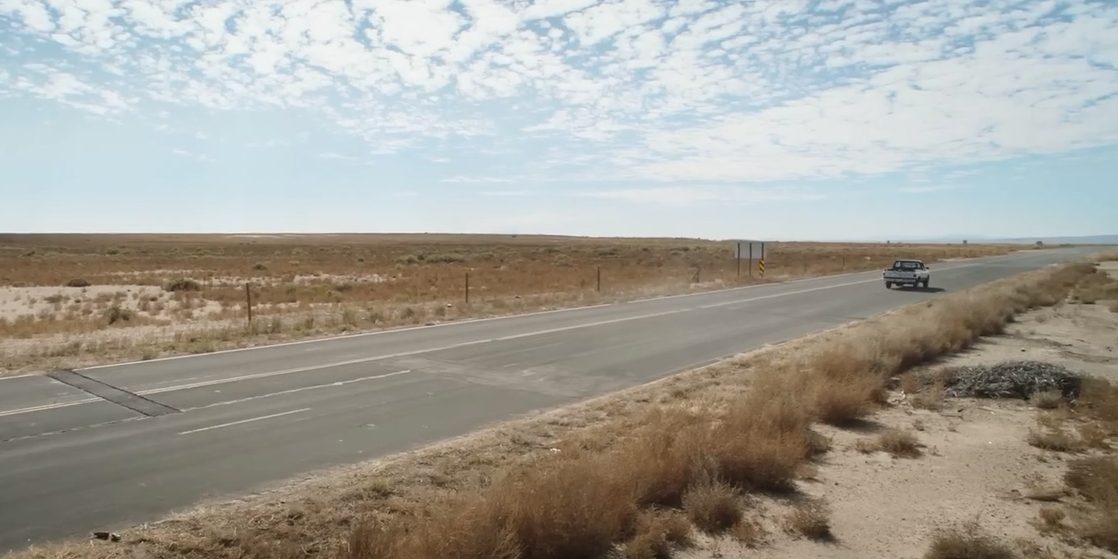 Most of the movie’s filming took place in and around Albuquerque, the most populous city in the state of New Mexico. Although the story’s setting is Texas, the director and crew chose to lens almost all of the Lone Star State scenes in New Mexico. The director attested that the state is extremely friendly to filmmakers. Some scenes were taped in and around the city, and the production crew comprised many local professionals. The team employed over 100 New Mexico crew members, around 20 principal actors from the state, and about 50 people as background talent. B. J. Novak fully immersed himself in the local cuisine and culture, and the taco restaurant El Cotorro became his favorite.

Several scenes were recorded in the city of Artesia, a growing community in the Eddy County of southeastern New Mexico. The production unit visited the Pecos River and taped scenes in the Pecos River Valley area. The city began as a stop named Miller in 1894 and gradually has seen better days due to a booming oil and gas industry. While the cast and crew did not head to Texas, the director brought in some people from the state to retain the distinct accent. However, shooting was not without hiccups- a flash blizzard hindered the process, but the director got back on his feet and finished the schedule.