Where Was Virgin River Season 4 Filmed? 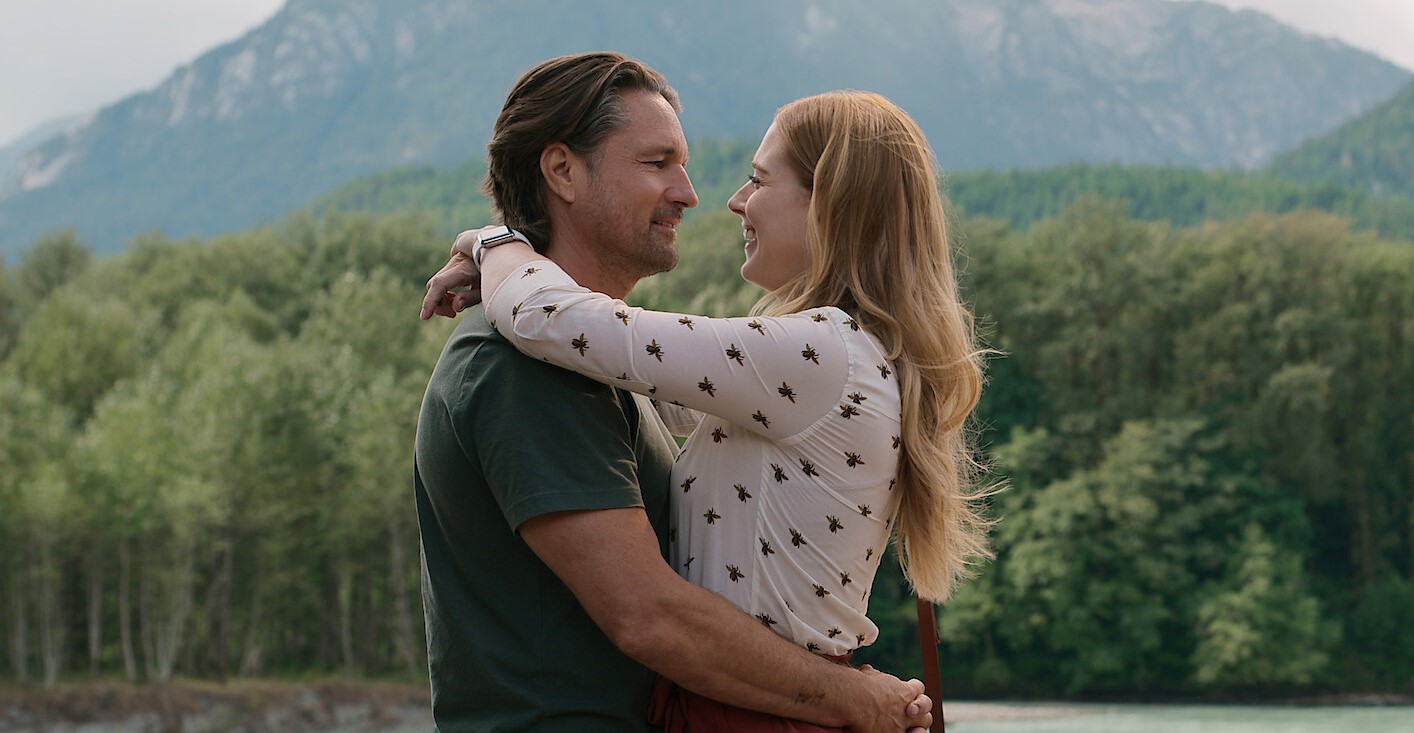 Based on the eponymous novels by Robyn Carr,  Netflix’s ‘Virgin River’ is a romantic drama series created by Sue Tenney. The narrative revolves around Melinda ‘Mel’ Monroe, a nurse practitioner who responds to an ad for a new job and moves to the remote town of Virgin River. She thinks that the austere and remote town might be the perfect place to start fresh, only to discover that small-town living isn’t as easy as she expected it to be.

In season 4, Mel is unsure to whom her baby belongs — her dead husband, Mark, or Jack. Even though Jack tries to be supportive and excited, the paternity mystery keeps bothering him. What complicates the situation even more, is the entry of a new doctor in town, looking to start a family of his own. Apart from the enthralling narrative, you must be wondering if Virgin River is an actual town or not and about the filming sites that appear in the fourth season of the series. Well, in that case, we have got you covered!

‘Virgin River’ season 4 was filmed entirely in British Columbia, particularly in Metro Vancouver and Squamish. Principal photography for the fourth iteration of the romantic series seemingly commenced in late July 2021 and wrapped up in December of the same year. The production team likely utilized the same locations they did for previous seasons of the show, making the production process smoother and easier. Now, let’s traverse the specific locations utilized to shoot in the series!

Most of the pivotal sequences for ‘Virgin River’ season 4 were lensed in Metro Vancouver, a metropolitan area with the city of Vancouver being its major urban center. The exterior of the Murdo Frazer Park caretaker’s cabin at 3092 Paisley Road in North Vancouver doubled for Melinda’s cabin in the town of Virgin River. The production team stayed in the city of North Vancouver for a while longer as a few other scenes for season 4 were also shot around the Cleveland Dam and on Lynn Canyon Suspension Bridge at 3663 Park Road.

As for the exterior of Doctor Mulligan’s clinic, it was taped utilizing the exteriors of a mansion at 122 First Street in New Westminster. Moreover, the scenes involving Paige’s Bake away truck in the fourth season were recorded in Burnaby Fraser Foreshore Park, located at 7751 Fraser Park Drive, Burnaby. Much like the previous seasons, it is possible that the cast and crew of ‘Virgin River’ used the facilities of Northbrook Studios to shoot several interior scenes for season 4 as well.

Located at 8820 Northbrook Court in Burnaby, the 120,000-square-foot studio facility comprises four stages across two buildings with furnished offices and ample parking space. Furthermore, the city of Port Coquitlam partly stood in for the town of Virgin River for quite a few sequences in the fourth season. Snug Cove, a community on the east coast of Bowen Island, portrayed the fictional town of Virgin River in the show’s fourth installment, just like in previous seasons.

In addition, the community’s main streets and local library were featured in numerous scenes. Lastly, it appears that a few sequences were lensed in and around Whonnock Lake, a natural muskeg lake in Maple Ridge, as well as in Vancouver.

For taping additional parts of ‘Virgin River’ season 4, the cast and crew traveled north of Vancouver to Squamish, a community and a district municipality at the north end of Howe Sound. Watershed Grill at 41101 Government Road in Brackendale again doubled up as the popular hangout spot, Jack’s Bar, for the fourth iteration. Some portions were also recorded along the Squamish River, a short but very large river in British Columbia.