Where Was Waist Deep Filmed? 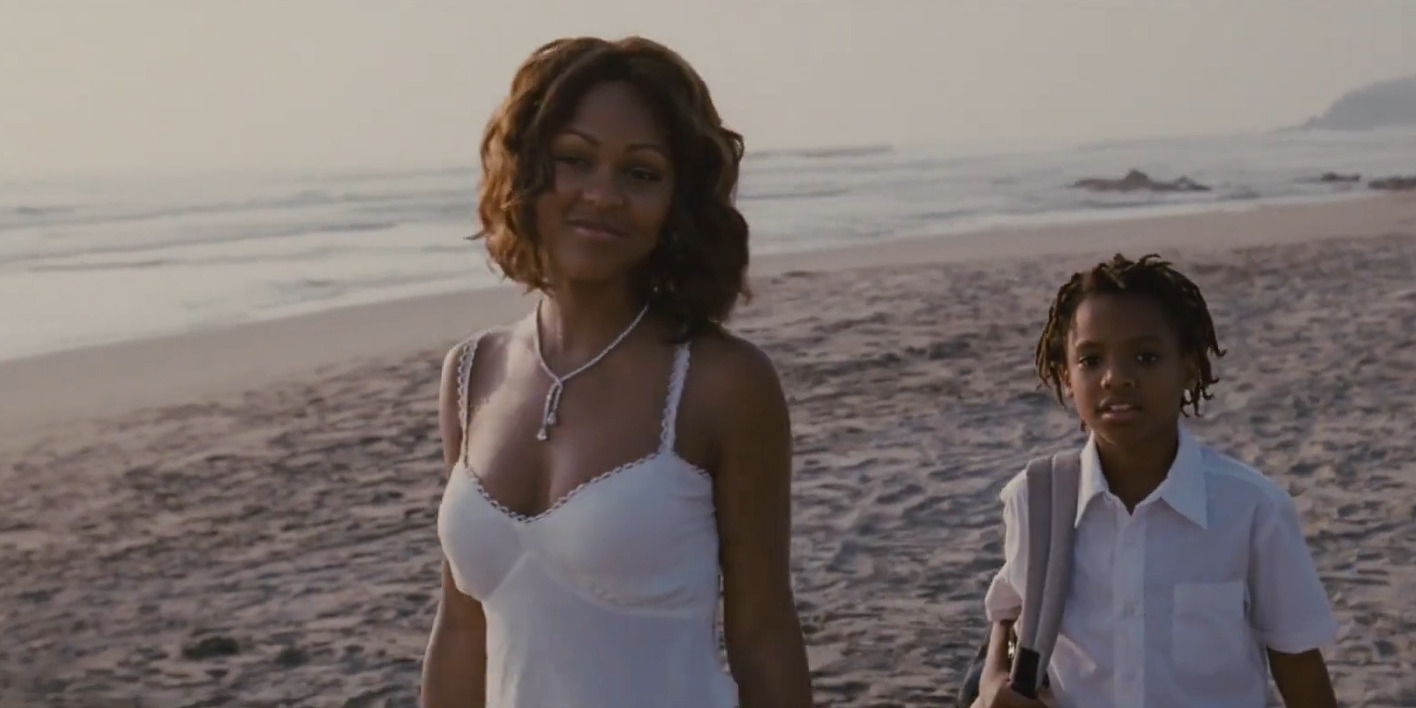 Helmed by Vondie Curtis-Hall, the “gangsta” hood movie Waist Deep’ is an action-packed saga loaded with enough violence, gunfights, steaminess, and car chases to keep the genre fans happy. Set in the volatile neighborhood of South Central Los Angeles, the essentially Tinseltown-tinted drama revolves around Otis Samuel Senior AKA O2, who tries to get behind his previous criminal life, but the past creeps into his life to disrupt the present. His son Otis Junior is accidentally kidnapped in a carjacking incident, and O2 puts his life at stake in following the carjackers, but all of his efforts go in vain.

Not losing determination, O2 teams up with Coco and what follows is an updated ‘Bonny and Clyde’ plot, filled with a series of adrenaline-filled adventures and escapades. The action-packed thriller features known faces such as Tyrese Gibson (‘Fast and Furious’ franchise) and Meagan Good (‘Think Like a Man’), in the lead roles. It is decidedly urban in its exploration of the tried and tested premise. While the story does not make a lasting mark in the viewers’ minds, it is not a waste of time since genre fans are bound to find some savory material tucked in it, complete with an overarching message. If you are looking to find the specific locations where the film was shot, you’re at the right place!

‘Waist Deep’ was filmed in its entirety in the US, especially in California. Home to the City of Angels, California spawns a massive amount of films every year, owing to the ease of filming in the state. From stretches of coastal areas to deserts and jungles, California has it all. Moreover, the state attracts new and independent productions through its scheme of generous tax credits of up to 25 percent. The California Film Commission presides over the sanction of the tax credits.

Apart from the governmental encouragement, directors find it easy to recruit cast, gather crews, and raise funds since the state is home to the world’s oldest national film industry. Let us now take you to the specific locations where the film was shot.

The story of the film is set in South Central Los Angeles, and the director chose to film on-site for what it’s worth. Most of the narrative takes place at night when the gang-led disturbances come to light. The crew visited many locations in the area for filming, showcasing some of the nitty-gritty elements of the city. Otis Junior goes to a school in the Greater Los Angeles area.

In the beginning, O2’s vintage car is stolen, and his son is accidentally abducted by the carjacker. A shootout ensues in the middle of a crowded Southland intersection. Towards the middle, we see Coco and O2 driving through the iconic Sunset Strip, and moments later, the camera depicts the night skyline of the beautiful city.

As the camera narrows down on the streets, we see the gang rivalry unfolding before our eyes. Los Angeles is a city augmented with luxurious private properties to be featured in a blockbuster as well as independent productions. Since most of the establishments are low-rise, the risk of a landmark complex accidentally giving away the location of the film is minimized. This is why a diverse range of productions choose L.A. as their shooting sites. Some of the busiest filming locations in the city include neighborhoods such as Sherman Oaks, Culver City, and Bel Air.