Where Was Walking Tall Filmed? 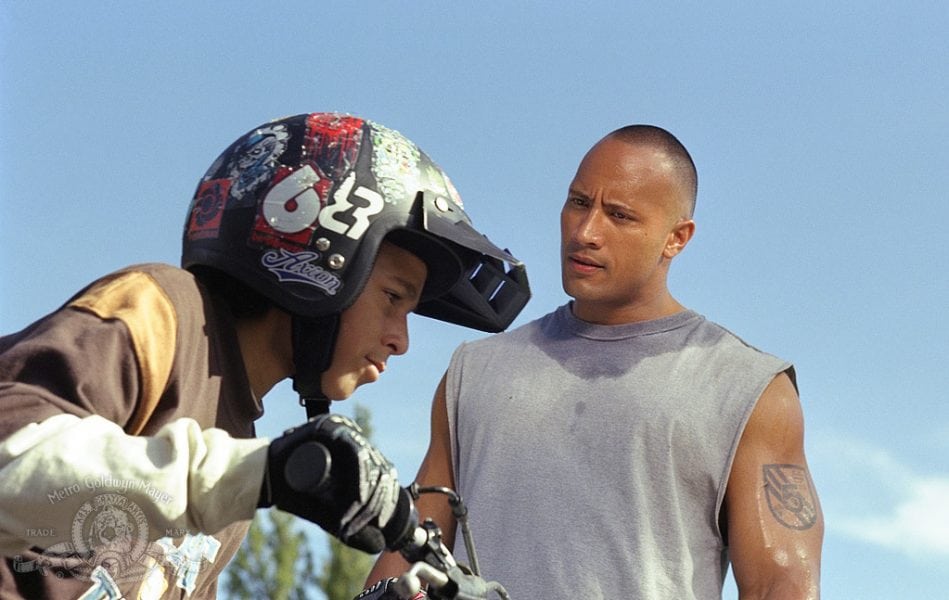 ‘Walking Tall’ is an action film that stars Dwayne Johnson as discharged U.S. Army Special Forces sergeant Chris Vaughn who returns to his hometown after an 8-year stint in the military only to find it radically changing and overrun by corrupted officials peddling a dangerous drug trade. Helmed by Kevin Bray, it is a remake of the 1973 movie of the same name. The 2004 film is driven by Dwayne Johnson’s powerful performance and supported by talents like Ashley Scott and Johnny Knoxville.

The movie charts Chris’ fight against the organized drug trade and a corrupt sheriff’s office to bring peace to the town he loves. It is a perfect example of a man standing up for what he believes in and meting out vigilante justice in the face of all odds. With adrenaline-pumping action sequences and a story that moves forward at breakneck speed, this action thriller is sure to leave you biting your nails till the end credits. Watching the movie left us wondering where this action classic was shot. Well, let’s have a look at what we found!

Even though the movie is set in the small town of Kitsap County, Washington, and the cast was helped out by the real Kitsap County Sheriff’s Office, the film was not shot there. ‘Walking Tall’ was shot in 2003, extensively throughout British Columbia, specifically in Squamish, Vancouver, Richmond, and the Sea to Sky Corridor. Here are the details!

The majority of the scenes were shot in Squamish, a community and district municipality in British Columbia, which doubled as the small semi-rural town of Kitsap County. Squamish is well known for its variety of rock climbing routes and hiking trails and has also been the filming location of well-known movies like ‘Horns’ and ‘Insomnia.’

A major city and commercial seaport in British Columbia, Vancouver is known to be a hotbed of art, music, and theatre. Filled with majestic hikes and stunning parks, it is a crowded city ethnically composed of cultures from all around the world, which makes it an attractive filming location.

Falling under the Greater Vancouver area, Richmond is a coastal city made up of the islands in the Fraser River Delta. Known for being the city with the highest proportion of immigrants in Canada, it also includes the small picturesque fishing village of Steveston, which is the filming location for movies such as 2014’s ‘Godzilla’ and ‘Power Rangers’.

The stunning scenic views that pepper ‘Walking Tall’ were shot in the mesmerizing natural beauty of the Sea to Sky Corridor in British Columbia. This corridor encompasses rugged mountain peaks, sprawling fields, and serene lakes and is a haven for nature and adventure sports lovers alike. The stunning vistas in the movie prove that the Sea to Sky Corridor is a true manifestation of British Columbia’s natural beauty.