Where Was Welcome Home Filmed? 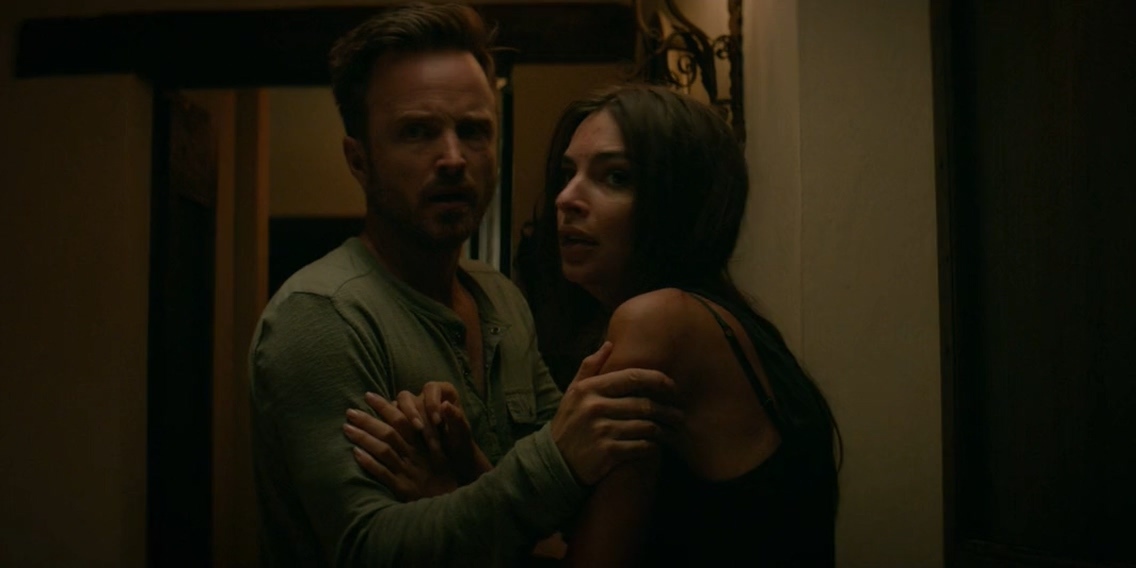 Gradually unfolding its sinister tale, the thriller plays with the psyche of the viewer, and the climax gives way to a horrific catharsis. The message is that you should check your rented property thoroughly since danger may be lurking in demure corners. And yet, if you are keen on traveling to the place where the film was shot, let us be your guide.

‘Welcome Home’ was filmed entirely in Italy, and especially in Umbria. Filming took place in a tight schedule of 22 days. The script was initially set in southern France, but the director decided to shoot in rural Italy since filming an American production is much less of a hassle in Italy compared to France. Initially, the director thought of filming in Tuscany, but they ended up filming in Umbria instead since the region was closer to the production center in Rome.

Fostering rustic villages, vast coastal stretches, and lush vineyards, Italy is a perfect travel destination coveted by tourists from all over the world, and perhaps that is why our protagonists in the film choose the destination as their getaway. Let us now take you to the specific locations where the film was shot.

Production of the film completely took place in and around Umbria, a region known to be Italy’s “green heart.” Filming took place in Todi, a scenic hilltop town situated in the province of Perugia in Umbria.

In a sequence in the film, Federico gives Bryan and Cassie a ride to the town. He drops off the pair in front of an antique store. The scene was filmed in front of Old Time Snc, on Via Giuseppe Mazzini, 26, in Todi.

After fighting with Bryan, Cassie is distraught and books a cab to head back to their homestay. In the background, we can see a shop, which is most likely the Emporio E. J. Di Sarno Anna, located at Via Giuseppe Mazzini, 13, in Perugia, Umbria.

The majority of the indoor sequences were filmed in a renovated medieval villa. This is the house where the couple chooses to stay during their vacation. Cantina Peppucci, a famous winery from the region of Petroro served as the villa, which the director found not through a location scout but by looking up rental properties from that area on the internet. The exact location of the winery is Vocabolo Montorsolo, 3/B Frazione Petroro Localita, in eastern Todi.

Umbria is known for its haunting medieval hill towns where time comes to a standstill. Moreover, tourists visiting the region can take a stroll on the trails through dense forests, or maybe check the local cuisine out. The wine produced by local wineries is to die for, and when complemented by a bowl of freshly produced pasta, it can make your day.