Where Was When Calls The Heart: Home For Christmas Filmed? 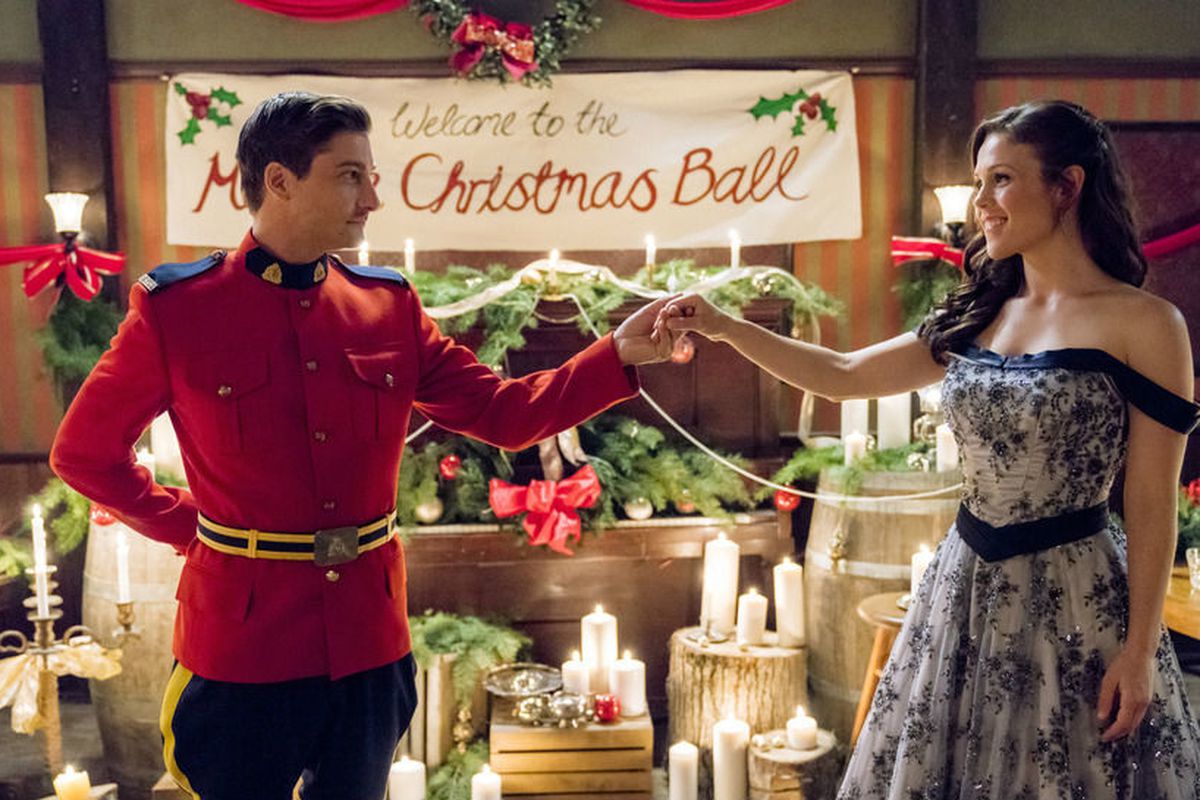 Hallmark Channel has always been the go-to network when it comes to our holiday celebrations. Hallmark has been coming out with some rather interesting Christmas films over the years, and during Christmas, has also released special feature-length episodes of their famous TV shows to mark the occasion. This is exactly what Hallmark is doing with their TV series ‘When Calls The Heart‘.

Set in the Canadian West, the story of ‘When Calls The Heart’ centers around the life of a teacher called Elizabeth Thatcher (Erin Krakow), who lives in a town called Hope Valley. Being a rather small town, most people of Hope Valley know each other. The series revolves around the struggles of Elizabeth and her relationships with other people living in the town. Their joys, desires, and the ups and downs of their lives are what this series is all about.

In the Christmas special episode of the series called ‘When Calls The Heart: Home For Christmas’, we find Elizabeth missing her late husband as she prepares to celebrate her son’s birthday, which is on Christmas Eve. Meanwhile, one of the main supporting characters, Nathan, is planning to leave the town to take up a lucrative job offer. However, his romantic feelings for Elizabeth has put him in two minds about this decision. Meanwhile, Lucas, the owner of a local saloon who is also attracted to Elizabeth, plans to introduce the special traditions of his hometown to the Christmas celebrations of Hope Valley.

The filming of this Hallmark Channel series is mainly done in Vancouver and Langley. Since the series is a period drama, the looks and set designs have to be done accordingly, and Langley is the place where all of this is mainly set up.

When Calls The Heart: Home For Christmas Cast

It goes without saying that the main cast members of the show are all a part of this Christmas special. The leading character of Elizabeth Thatcher is played by Erin Krakow. She first gained popularity with the Lifetime TV series ‘Army Wives’. Krakow is a veteran of Hallmark Channel and has appeared in many of their productions over the years. Kevin McGarry is the actor who plays Nathan in the series. Some other important members of the cast include Chris McNally, Jack Wagner, and Ryan Rosery.

When Calls The Heart: Home For Christmas Filming Locations

Filming for ‘When Calls The Heart’ is done entirely in Canada, specifically in the cities of Vancouver and Langley in British Columbia. Vancouver has now become the favorite filming destination of small-budget films because of the tax incentives are that are offered. Moreover, Vancouver has an amazing geographical diversity which helps the city blend itself into any other destination as per the requirements of the film.

While most of the exterior filming is done in Vancouver, the studio where this show is filmed is located in the city of Langley in British Columbia. Since the show is a period drama, the sets of the entire town of Hope Valley, the church, Elizabeth’s home, and other such structures are all built on set in Langley.

The viewers who are already fans of the show are most likely guaranteed to catch what unfolds during this Christmas special. Others will have to gear up to experience a magical story of love and the joys of Christmas unfolding in front of your eyes.