Where Was Who Killed Sara Season 3 Filmed? 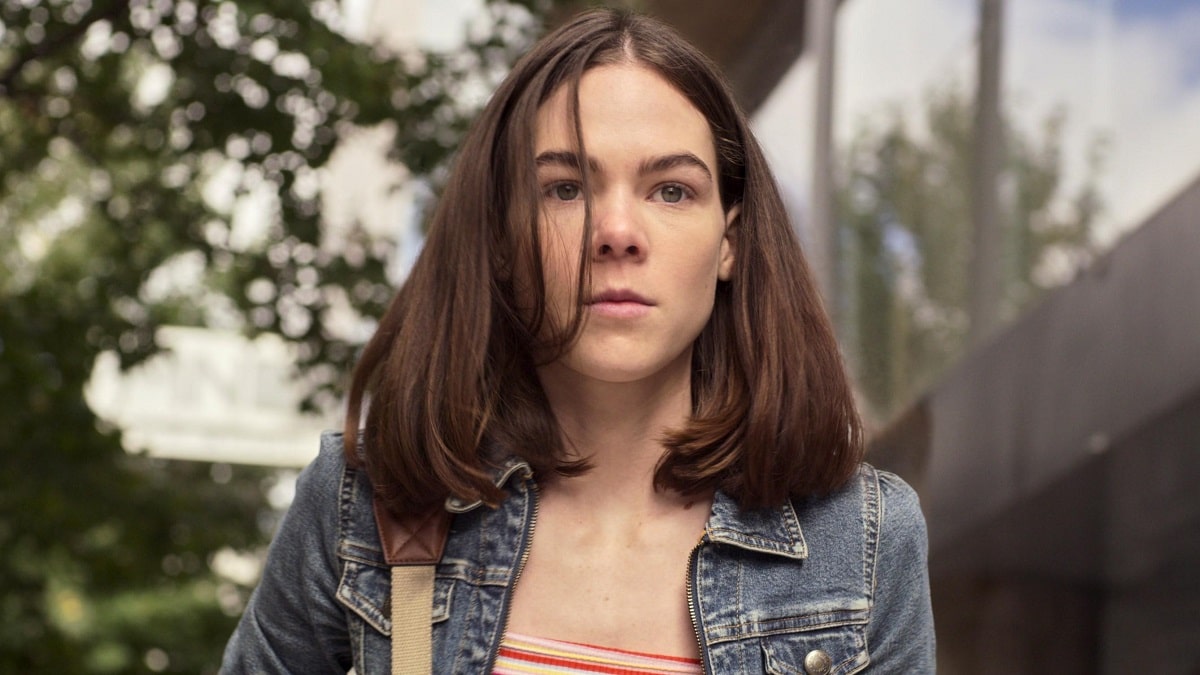 ‘Who Killed Sara?’ (originally titled ‘¿Quién Mató a Sara?) is a Mexican crime mystery series that revolves around Álex Guzmán, an innocent man who is convicted of murdering his own sister, Sara. After spending 18 years in prison, he is determined to find out who the real killer is and prove his innocence. However, he realizes that the truth is way more complicated than he had anticipated.

Created by José Ignacio Valenzuela, the mystery series features excellent performances from a talented ensemble of cast members, including Manolo Cardona, Alejandro Nones, Ximena Lamadrid, and Carolina Miranda. The narrative of season 3 takes the viewers on a tour of several locations as Álex searches for truth in different places. Naturally, this might have gotten you curious to know about the real-life places that appear in the third iteration of the series. Let’s find out and appease your curiosity now, shall we?

‘Who Killed Sara?’ season 3 was entirely filmed in Mexico, specifically in the cities of Mexico City and Xalapa. Officially known as the United Mexican States, Mexico became one of the most prominent production locations in the film industry from the late 30s to the late 50s. This period in the history of Mexican Cinema is also referred to as the Golden Age. The principal photography for the third round of the series commenced in October 2021 and wrapped up in early December 2021. Now, allow us to fill you in on the details about the locations that create the setting for the third season of the mystery show!

A majority of season 3 of ‘Who Killed Sara?’ was filmed in Mexico City, much like the previous installments. This is mainly because Perro Azul, the production company of the show, has its headquarters in the capital city and is a part of Netflix’s Latin America offices as well. Located in the Valley of Mexico, the city is considered an important cultural and financial center in the world. Apart from housing a number of art museums, Mexico City is also known to be a leading center of popular culture and music. Over the years, it has served as a prominent production location for different kinds of movies and TV shows, including ‘Spectre,’ ‘Dark Desire,’ ‘Frida,’ and ‘Roma.’

It seems that some additional sequences for season 3 of ‘Who Killed Sara?’ were also shot in Xalapa AKA Jalapa, the capital city of Veracruz, as the cast and crew members were spotted in the city in November 2021. Xalapa is home to a large number of landmarks that include museums, parks and gardens, galleries, and theatres. Some of the notable attractions in the city are Parque Juárez, the Museo de Antropología de Xalapa, the Jardín de Esculturas, the Xalapa Cathedral, and the Jardín Botánico Clavijero. Moreover, several movies have utilized the city’s features for production, such as ‘Victorio,’ ‘Romancing the Stone,’ ‘Rosa Blanca,’ and ‘Real Time.’