Where Was Wyrmwood Apocalypse Filmed? 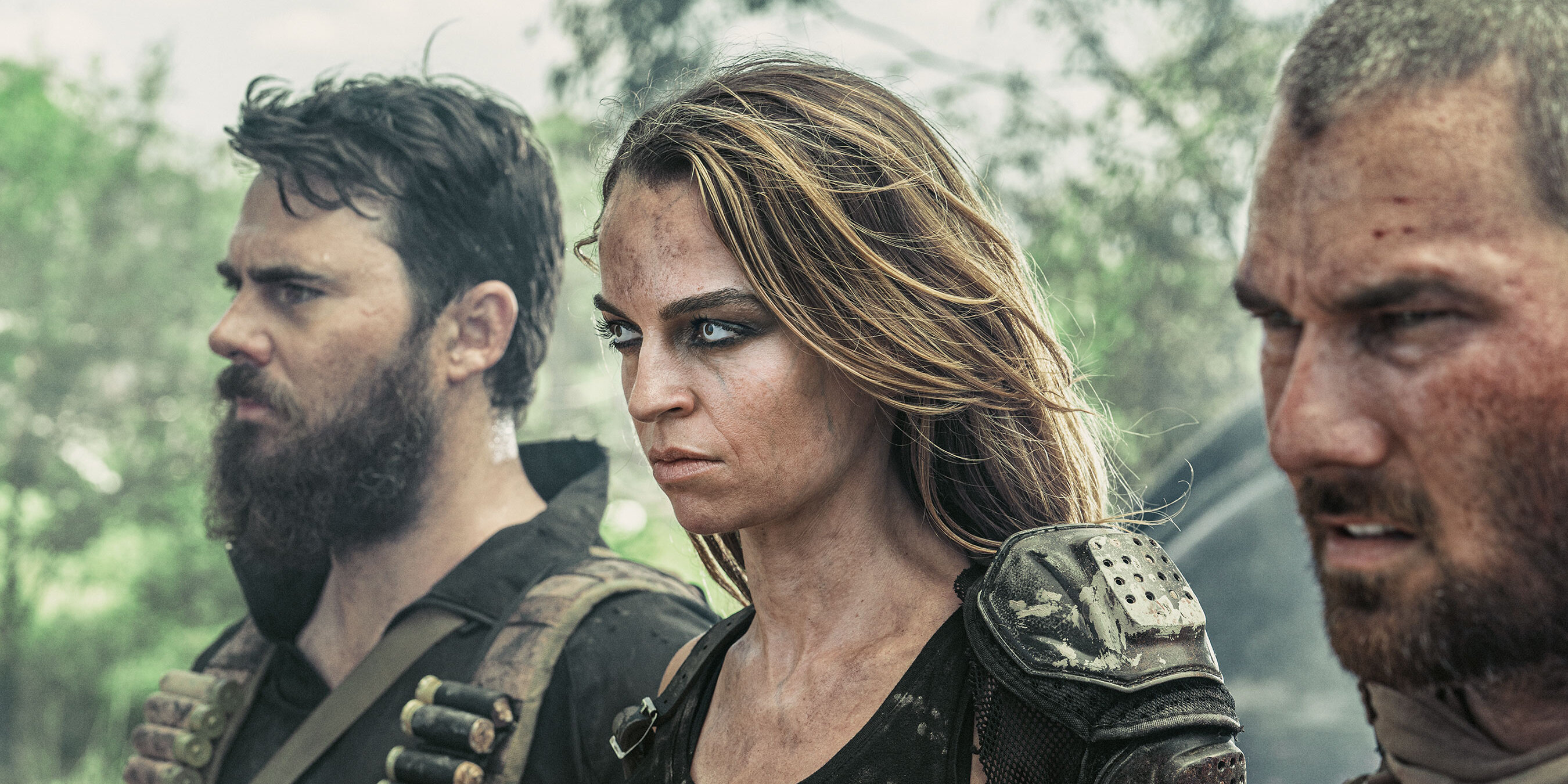 Following the boastful zombie survival movie ‘Wyrmwood: Road of the Dead,’ Aussie director Kiah Roache-Turner brings an even more colorful, appetizing, uproarious, anarchic, and gory sequel in ‘Wyrmwood: Apocalypse.’ Following the events unfolding in the first movie, the Australian Outback is infested with zombies amidst a viral outbreak. Gunner Rhys works for an otherwise mysterious mad scientist named Surgeon General, who has made it his life’s goal to find a cure for the godforsaken disease.

The job of Rhys is to hunt down both zombies and non-infected humans since those immune from the infection may lead to the discovery of a vaccine. The story takes place mainly in the Australian suburbs and wilderness, while the sizzling production design gives the movie a trippy makeover. If you are like us, you would want to know where the movie was filmed. In that case, let us take you to scary places.

‘Wyrmwood: Apocalypse’ was filmed in its entirety in and around Australia, especially in New South Wales. Filming commenced in January 2021, wrapping up by March 4, 2021. For the camerawork, Kiah Roache-Turner relied on his long-time collaborator Tim Nagle, while Esther Rosenberg handled the production design in her feature debut. Australia features a dramatic land, especially for post-apocalyptic ventures like this one. The nation in the far south is largely cut off from the world and is surrounded by oceans and beaches.

From urban backdrops like Sydney to vast barren lands and mountains, Australia seemingly has what it takes to set an outdoor production. Moreover, as a cherry on top, the Australian government features a lucrative tax incentive program to lure productions to the country. As per the tax offset program, qualified productions can get a tax reimbursement of 40% of QAPE (Qualifying Australian Production Expenditure). Coupled with a native history of filmmaking, Australia has become one of the prime choices for filmmakers and producers. Let’s take you to the specific locations where the movie was shot!

Most of the movie was filmed in Dural in New South Wales, the southeastern Australian state. The state is also home to Sydney, and the aboriginal Darug Land that stretches through the outskirts of modern-day Sydney. The crew set up their base in an old fruit farm in Dural, a Sydney suburb around 36 kilometers northwest of the city’s central business district. Several exterior scenes and a bulk of interior sequences were filmed in and around the farm, which has been converted into a movie production site.

Due to the COVID-19 lockdown imposition, the cast and crew attempted to create a safe bubble and film most of the movie in one location. However, several sequences were filmed in the nearby rural suburbs north of Dural. The cast and crew filmed a few scenes in Glenorie, a Sydney suburb around 44 kilometers northwest of Downtown Sydney, and Forest Glen, a suburb around 7 kilometers north of Glenorie.