Where Was Xtreme Filmed? 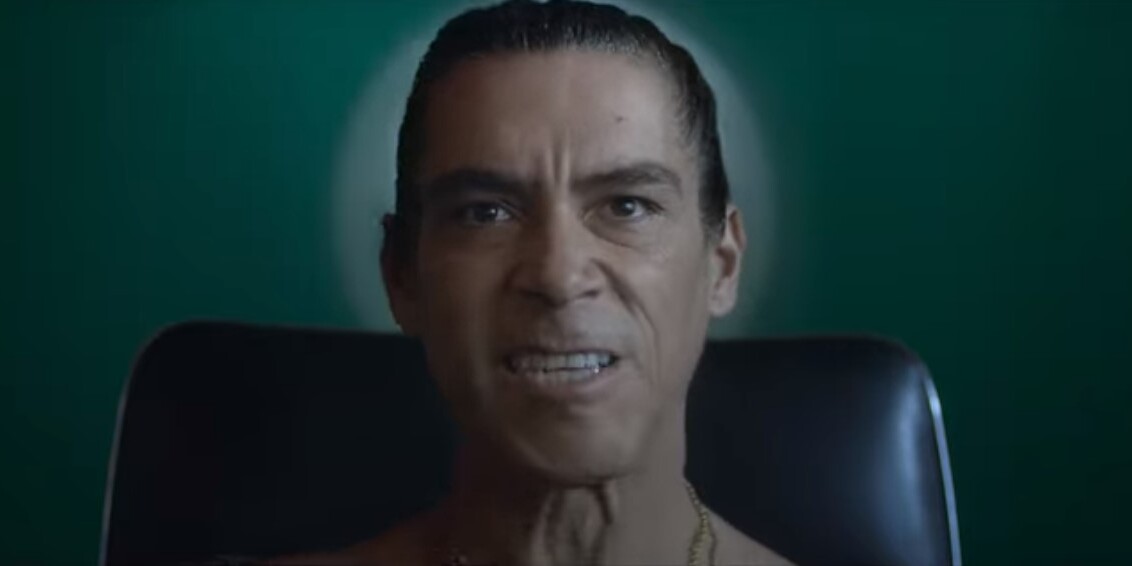 Helmed by Spanish filmmaker Daniel Benmayor, ‘Xtreme’ (Spanish title: ‘Xtremo’) is an enthralling and gripping Spanish-language blockbuster action thriller film with a heavy dose of gore violence. The fast-paced narrative follows the lives of retired hitman Maximo and teenage drug supplier, Leo, as their lives intersect at a crossroads. Betrayed by his own gang, Maximo lives to exact revenge, and when the same gang comes after the life of Leo, Maximo comes back from the grave to raise hell. The story of the film is set in Barcelona, and if you seek to know the exact locations where the film was shot, let us investigate the matter.

‘Xtreme’ was filmed in its entirety in and around Spain, especially in Barcelona. Filming began in 2019 and was wrapped up by early 2020. Let us now take you to the specific filming locations where the film was shot!

The narrative of the film unfolds in the Catalonian capital city of Barcelona, and the filming crew visited many locations in and around the city for production purposes. Establishing shots at the beginning of the movie capture the city in all its nocturnal glory.

Some sequences were filmed in the suburban area of Santa Coloma de Gramenet, and in the picturesque municipality of Sant Vicenç dels Horts, which is located on the right bank of the Llobregat River.

In the early moments of the film, Lucero and Maximo go to meet the Columbian gangsters in a market facility. The scene was filmed at Mercat Central del Piex de Mercabarna, a major market, and storage facility located at Carrer Transversal 2, 18, in the same province.

Towards the middle of the film, Maximo comes to meet Leo in a church, from where they go to Maria’s safe house. The scene was filmed at the iconic Cathedral of the Holy Cross and Saint Eulalia, a landmark Gothic cathedral situated at Pla de la Seu in Barcelona.

The crew also filmed in the city of Terrassa, located in the east-central part of Catalonia. Towards the end of the film, Leo is heavily injured and Maria rushes him to a hospital called Hospital del Mar. The crew filmed the scenes at the Terrassa Hospital, a healthcare facility located at Carrer Torrebonica, s/n, in the city of Terrassa in the province of Barcelona.

The crew visited the comarca of Garraf, where they filmed in the coastal town of Sitges, and the municipality of Cubelles.

Additionally, filming was carried out in the scenic town of Blanes, located in the province of Girona. The production team went to the industrial city of Manresa to film a few important sequences, where they filmed at Ajuntament de Manresa, the city town hall located at 1 Placa Major. Lastly, some scenes were filmed in the municipalities of Castelltersol, and Cervelló.