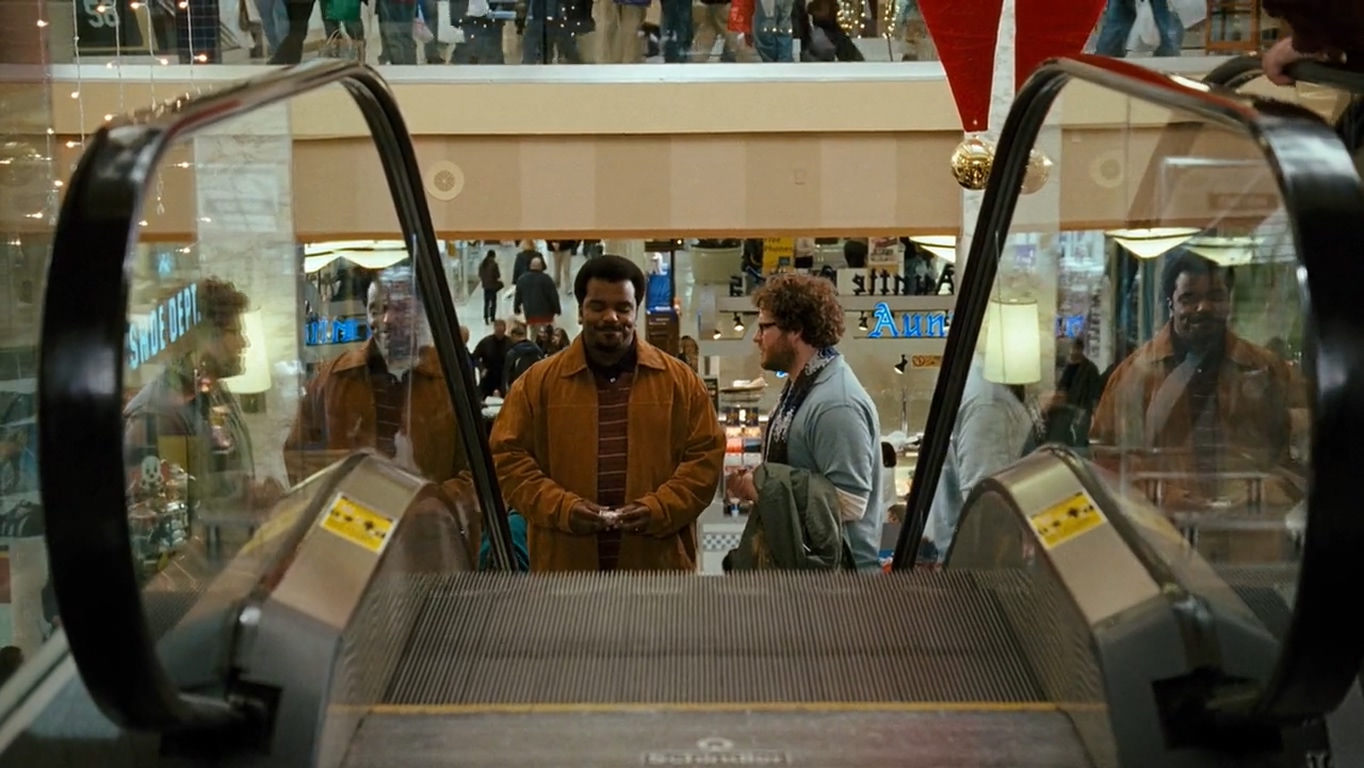 However, due to constrictions in the budget, he chose to film in Pennsylvania instead. This was not an unwelcoming situation as Smith filmed another one of his films ‘Dogma’ in the state. However, he had to rewrite some of the scripts to position the film in a suburban locale. Let us now take you to the specific locations where the film was shot.

In the opening scene, we see a car veering from the street to avoid commotion with a bicycle. In the distance, we see snow-capped Allegheny Mountains. The scene was filmed on Hazelwood Avenue just outside the Keystone Church of Hazelwood. The church is located in the Glen Hazel suburb in downtown Pittsburgh. In the film, Zack and Miri share a house, which is located at 200 Hazelwood Avenue on the opposite side. 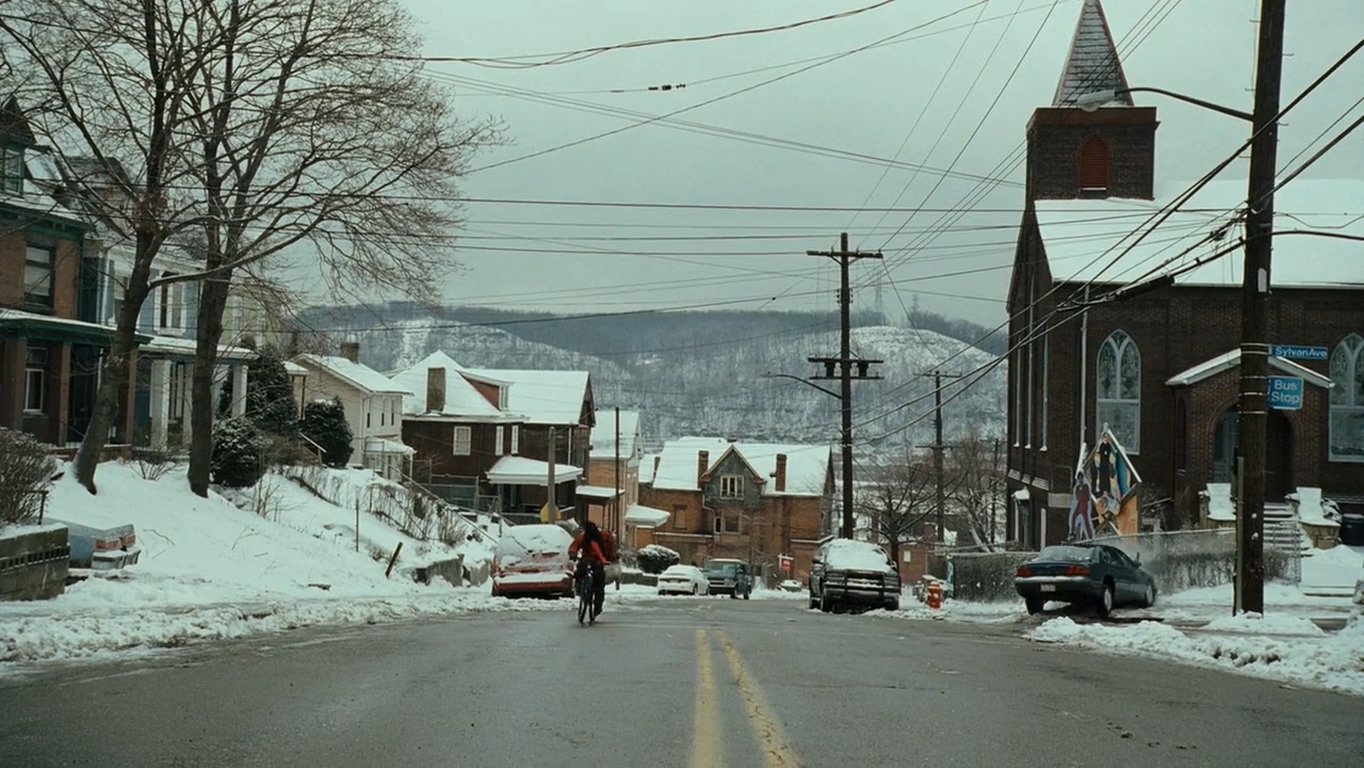 The Monroeville High School in the film is fictional. Gladstone Middle School, situated at 327 Hazelnut Avenue, served as the exterior of Zack and Miri’s school, while the interior sequences were filmed at a friendlier environment in the Prospect Middle School in the south of Pittsburgh. Both the schools were closed before they were visited by the filming crew.

In the film, there is a scene wherein Zack and Miri visit a bar and Zack gets his moment of realization. The location chosen for the sequence is West End Café, located at 408 South Main Street in the western part of the city. 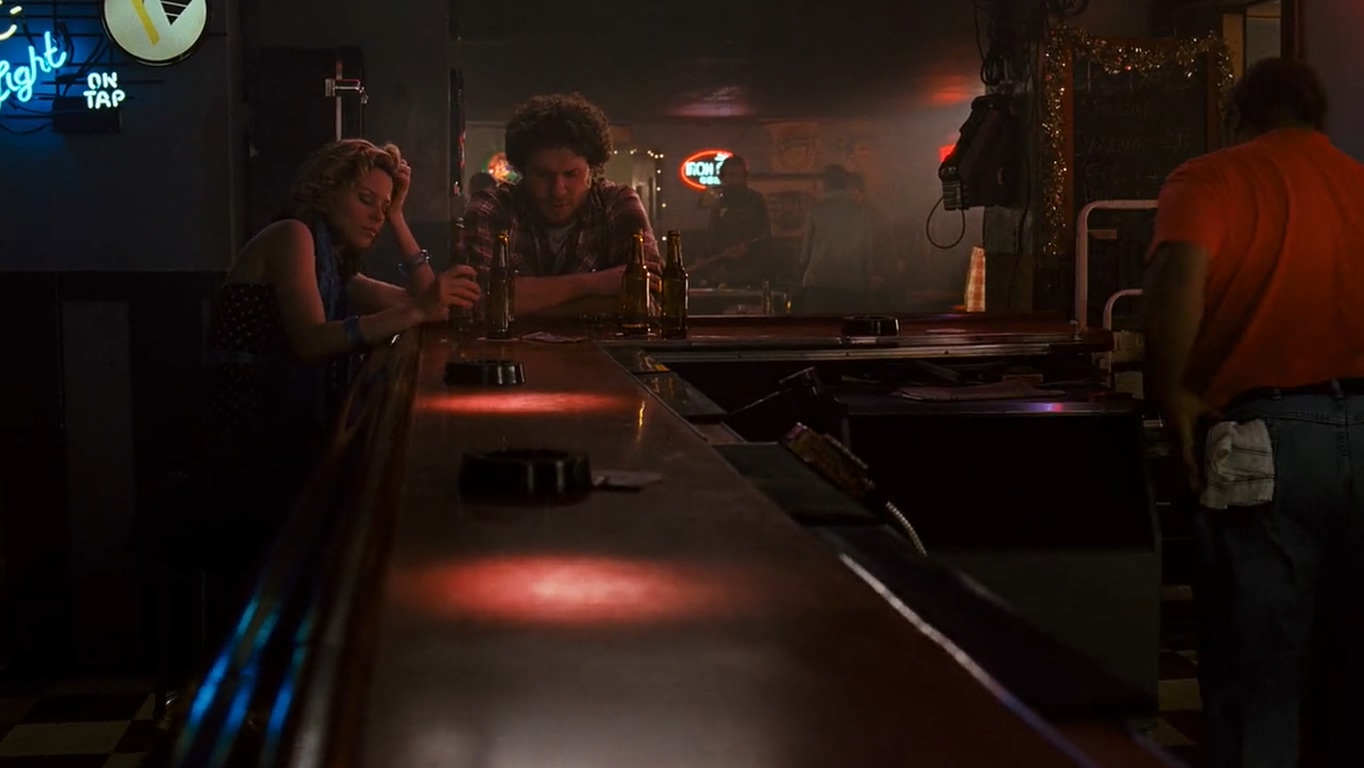 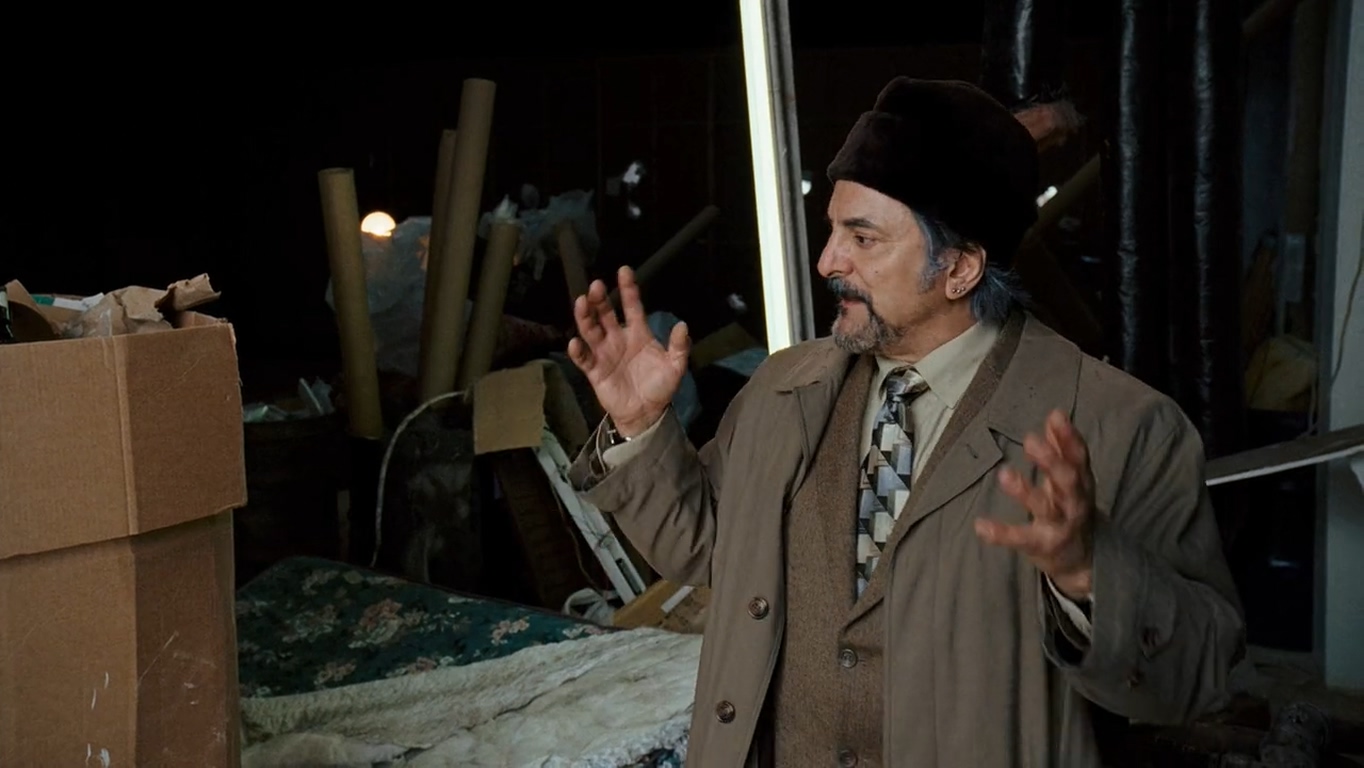 Towards the end, Zack is compelled to take up work as a paintball target at an arena. Called Mellon Arena, the Pittsburgh location was destroyed in 2012. In the end, Delany takes Zack to his basement to watch a rough cut of their unfinished coffee-shop project. The sequence was filmed at 3164 Washington Pike in Bridgeville, a borough under Allegheny County.

Most parts of the film are set in a suburban area towards the east of Pittsburgh called Monroeville. The ‘Bean-n-gone’ coffee shop shown in the early moments of the film proved to be a vacant property in the Twin Fountains Plaza strip mall, located at 2525 Monroe Boulevard in the area. The location now belongs to the Dairy Queen food chain and is home to DQ Grill and Chill Restaurant. 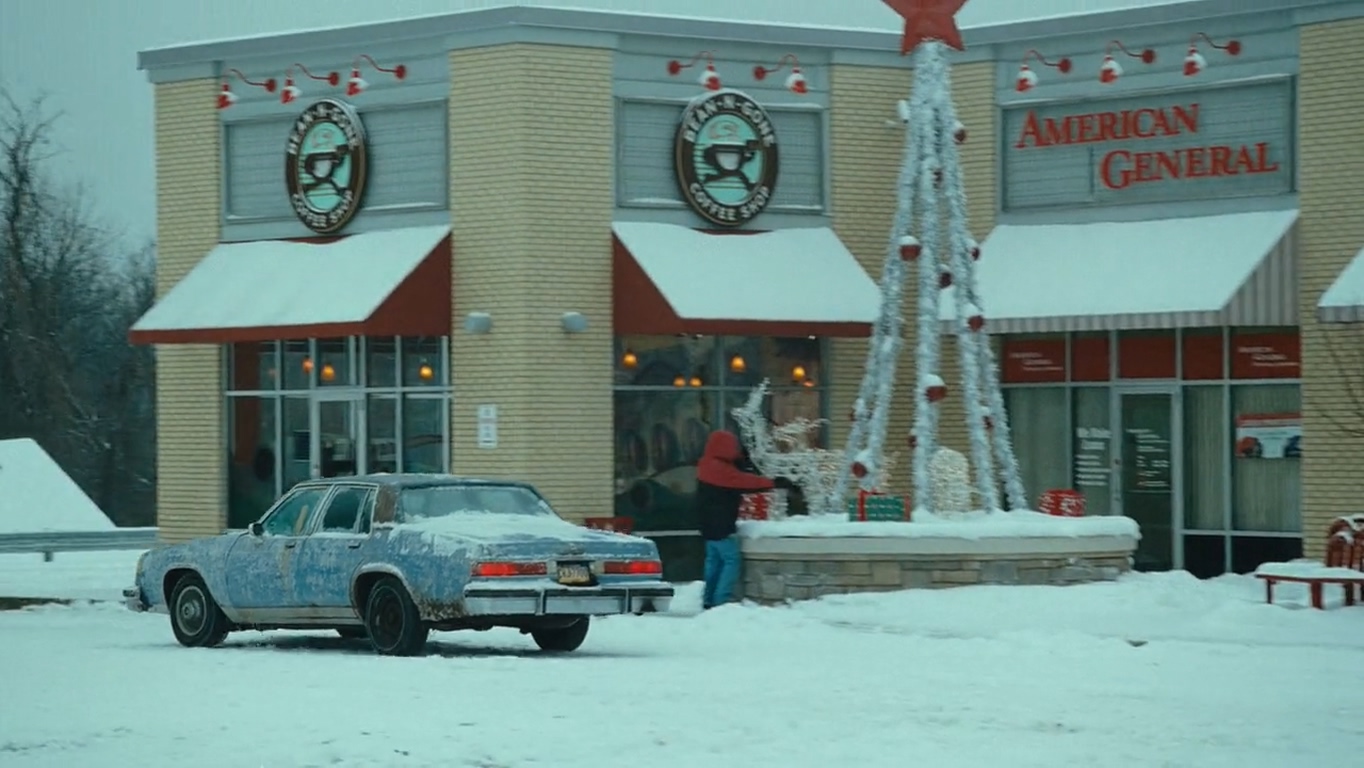 The backroom for the coffee shop, where Zack and Delaney film their tender venture, was not an easy location for the crew to find. For filming, the production crew erected a structure on a soundstage at Tech One Park, which is located at 4000 Tech Center Drive in the Monroeville area. Not far from the Twin Fountains Plaza is the landmark shopping mall in the area called Monroeville Mall, which is Miri’s workplace.

The director chose the aforementioned mall as a filming location to pay homage to famous horror director George A. Romero, whose cult zombie apocalypse film ‘Dawn of The Dead’ was shot in the very mall. The audition scene was filmed in McKeesport Little Theatre, situated at 1614 Coursin Street in McKeesport which is a fifteen minutes drive in the southwest direction of Monroeville.

The ice hockey match with the Monroeville Zombies was filmed in the Rostraver Ice Garden. The landmark multipurpose arena is situated at 101 Gallatin Road in Belle Vernon. Due to the vastness of the arena, the location is visited by many crews all year round. 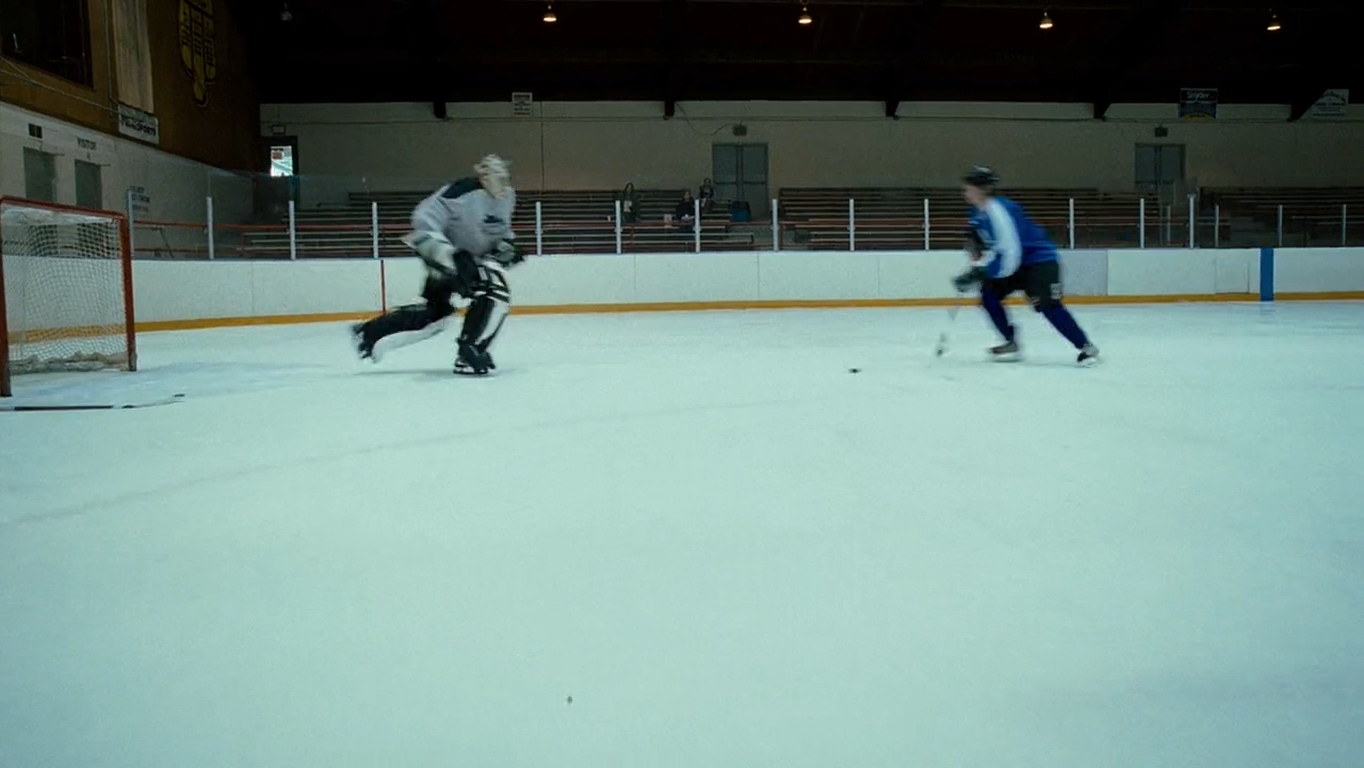