Where Was Zola Filmed? 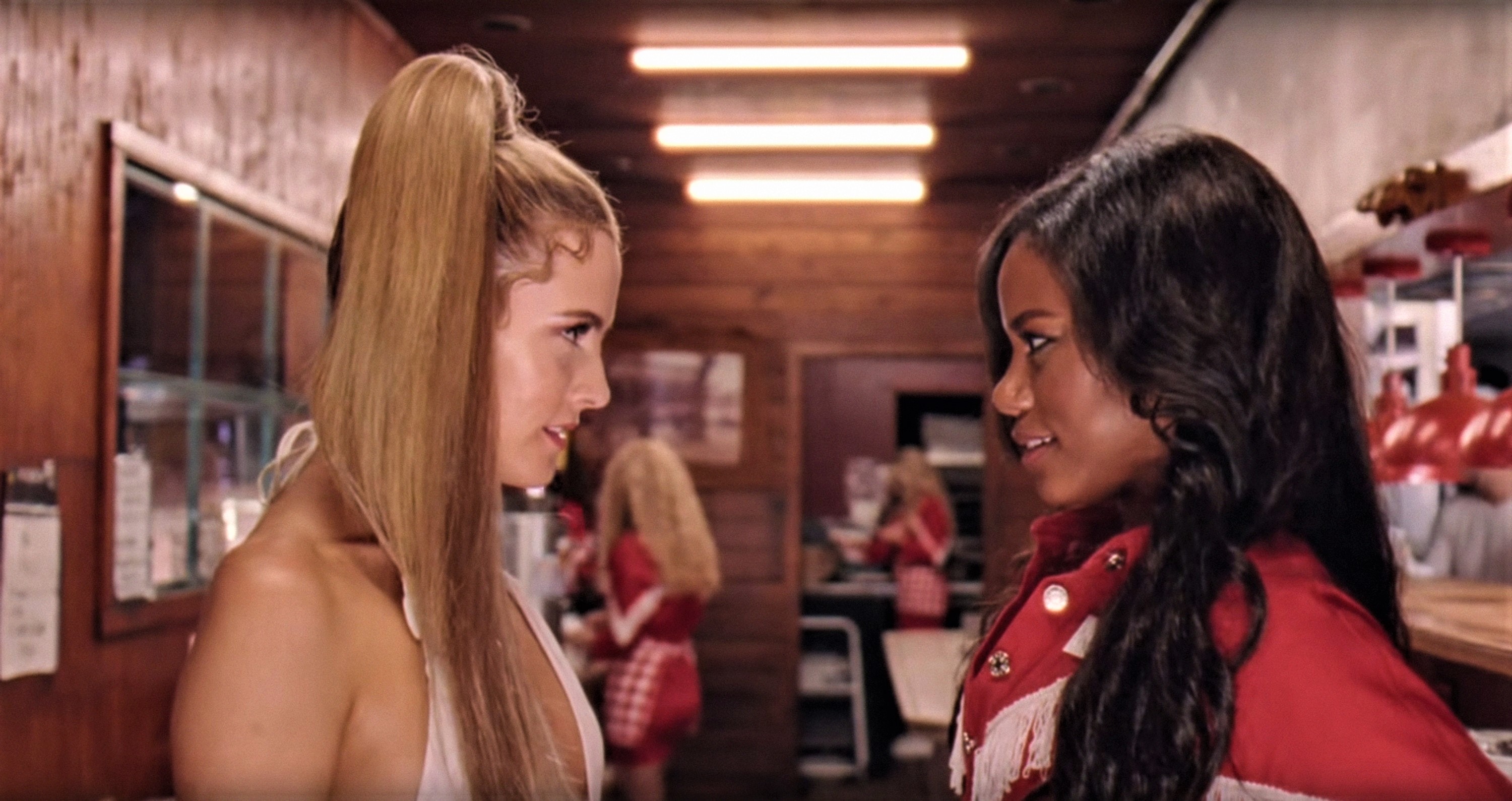 Based on a 2015 viral Twitter thread by Aziah “Zola” King, ‘Zola’ is a biographical comedy drama movie t that revolves around the misadventures of the eponymous protagonist after she meets Stefani, a sex worker, while working at a restaurant. Although Zola believes that she is prepared for the wild ride that follows, she is later shocked to learn that Stefani and her friends have a lot of surprises in store for her. The cross-country road trip soon turns into a comical and sometimes frightening journey that alters Zola’s worldview and changes her life forever.

The film holds the potential to entice the viewers with its brilliant cinematography and direction that beautifully captures each character and offers a glimpse into their perspective on life. In case you are also left awe-struck by the movie’s visuals and wish to learn more about its production, we have got you covered.

The Janicza Bravo directorial was filmed in Florida. Located in the south-easternmost region of the United States, the state has countless beaches, mesmerizing natural locales that include several national parks, and a distinct culture that gives filmmakers a unique opportunity to shoot movies against a distinctive backdrop. 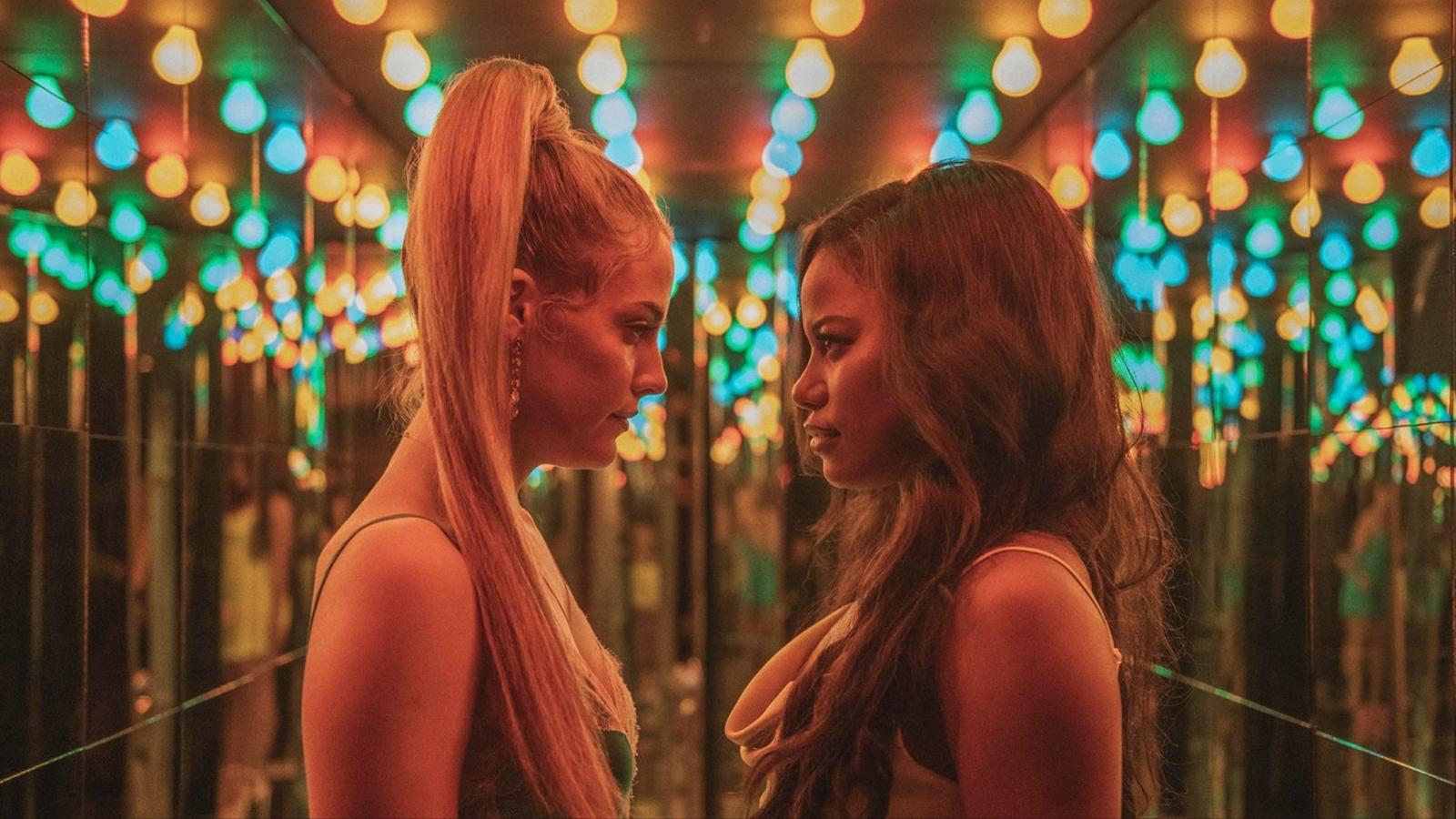 The city of Miami is one of its most sought-after filming locations, and has hosted the production of numerous films like ‘Scarface,’ ‘A Woman There Was,’ ‘The Godfather Part II,’ ‘Four More Years,’ and ‘Bad Boys for Life.’ Since the filming for the biographical comedy was done in several locations in the state, let’s familiarize ourselves with each of them.

Popular for its cultural offerings and museums, Tampa is the principal filming location for the movie. The production for ‘Zola’ commenced on October 29, 2018, and wrapped up in a few weeks on December 7, 2018. Tyler Martinolich, the Hillsborough County film commissioner, revealed that the filming for the movie was done mainly in private properties in Tampa Bay town.

The production team also shot a few scenes in The Royal Palm Motel at 5809 North Nebraska Avenue in Seminole Heights in central Tampa. The Ranch House Grill, located at 4426 W Gandy Boulevard in South Tampa, served as one of the filming sites for the film. Unfortunately, the restaurant permanently shut down in 2019 after serving the people of the city for about 18 years.

Just a few miles away from Tampa, St. Petersburg is also one of many shooting destinations for the biographical comedy film. The shooting in this region of Florida reportedly took place around early December. Since the production concluded on December 7, 2018, it’s safe to say that the cast and crew must have visited the town in the first week of the month. Thanks to its pleasant weather conditions, the city is famous for beachgoing, fishing, golfing, and other outdoor activities.

Although we are not certain, we believe that the production also took place in Clearwater. The gulf coast beaches and its other picturesque locales make the city a mesmerizing filming location that has a lot to offer. Clearwater attracts tourists because of its Capitol theater, cruises, beach walk, marine aquarium, and numerous other spellbinding adventures.

BOLO for celebs filming the Zola movie around town. https://t.co/eBZtGOnuBT

Other Filming Locations in Florida

The movie was also filmed in Pinellas County, which is a region in the Metropolitan Statistical Area of Tampa–St. Petersburg–Clearwater. Interestingly, it is a sought-after filming location, and over the years, it has attracted the production of numerous films. Some prominent names are ‘Ocean’s Eleven,’ ‘Grace is Gone,’ ‘Loren Cass,’ and ‘Love Comes Lately.’