Which Love Island Australia Season 1 Couples Are Still Together? 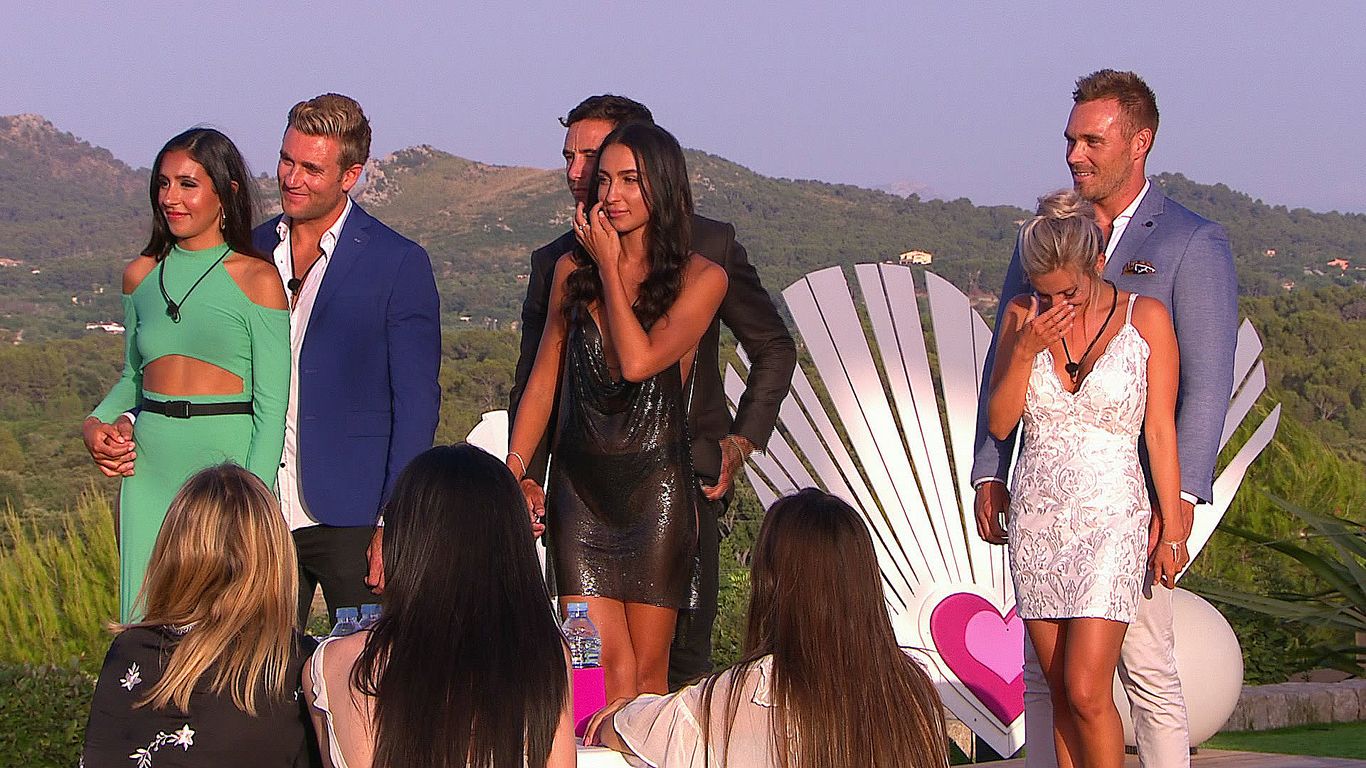 Through all the love, lust, hook-ups, fights, and other romantic drama between the “Islanders” of hit reality series “Love Island Australia”, some pairs are bound to survive, right? That’s basically the whole point of the show – to help hot singles in the land down under find their soulmate… or their next casual fling. Oh and also entertaining viewers with dramatic breakups and lust stories. Inside the idyllic Mallorca villa, people declared their undying love to their partners of just a few days, named their future babies, and planned to move to different cities to live together, but what happened when the villa shut its doors after the season ended? If you’re curious to know which couples made it in the real world and are still together, and which of them split up since appearing on the show, we have all the information right here.

Despite being the winning couple, Tayla and Grant had the shortest relationship on record out of all the other ‘Love Island’ couples. They lasted for merely two weeks after being crowned winners on the show. It was shockingly revealed that Grant had not actually been single when he came on the show and had a secret girlfriend outside during all the while he was getting cozy with Tayla in the villa. Apparently, he only came to the show to promote his clothing line. Grant denied these rumors, of course, but he did get back together with his supposed ex Lucy Cartwright, mere days after his split with Tayla was made public.

Grant and Lucy are still together, while Tayla went on to date fellow Love Island contestant Dom and, more recently, Australian football player Nathan Broad (who she is currently in a relationship with).

This was one of the most romantic couples on ‘Love Island Australia’ and fans were rather shocked to hear that they did not end up staying together. A couple of months after their season ended, Eden and Erin broke up in a reportedly amicable split. There was no cheating, no fighting, no accusations. They just announced on their social media that they had mutually decided to end things and will forever cherish the time they spent together and the memories they made.

Eden went on to have an adorable baby boy with his current girlfriend, ‘Married At First Sight’ star Cyrell Jiminez-Paule. Erin also moved on and seems to be living happily with her boyfriend, Mick Russell.

When Josh and Amelia first paired up on the show, many fans thought that they were not for real and their chemistry on the screen was fake. Despite coming in third, some viewers believed that they would not last. But Josh and Amelia did last. After the show ended, Josh asked Amelia to be his girlfriend (in true ‘Love Island’ lovey-dovey style) and she said yes. The two are still very much in love and live together in Sydney.

Dom and Shelby were pretty cute when they were on the island but since then, they are no longer together, breaking up mutually after a few months. The reason for their split, reportedly, was their busy schedules and the long distance. After their breakup, Dom and Shelby decided that they are better off being friends. Apparently, they are still close as friends. After splitting with Shelby, Dom briefly dated Tayla but he is now single. Meanwhile, Shelby is in a relationship with Freestyle Motocross Rider Harry Bink.

Millie and Mark only met towards the end of the show, but still, the couple managed to stay together for eight months before finally breaking up. Before their split, which was mutual and amicable, Millie and Mark were all set to launch their own fashion label called Island Couture, but things, unfortunately, didn’t work out. However, there is no bad blood between them and the two remain friends to date. They didn’t disclose any specific reason for their break up, just saying that they had decided to go in different directions.

Post break up, Mark has stayed away from the media glare and kept his life private, while Millie is currently single.

Read More: Which of the Big Brother Couples Are Still Together?