Are Whitney and Lennie From My Big Fat Fabulous Life Still Together? 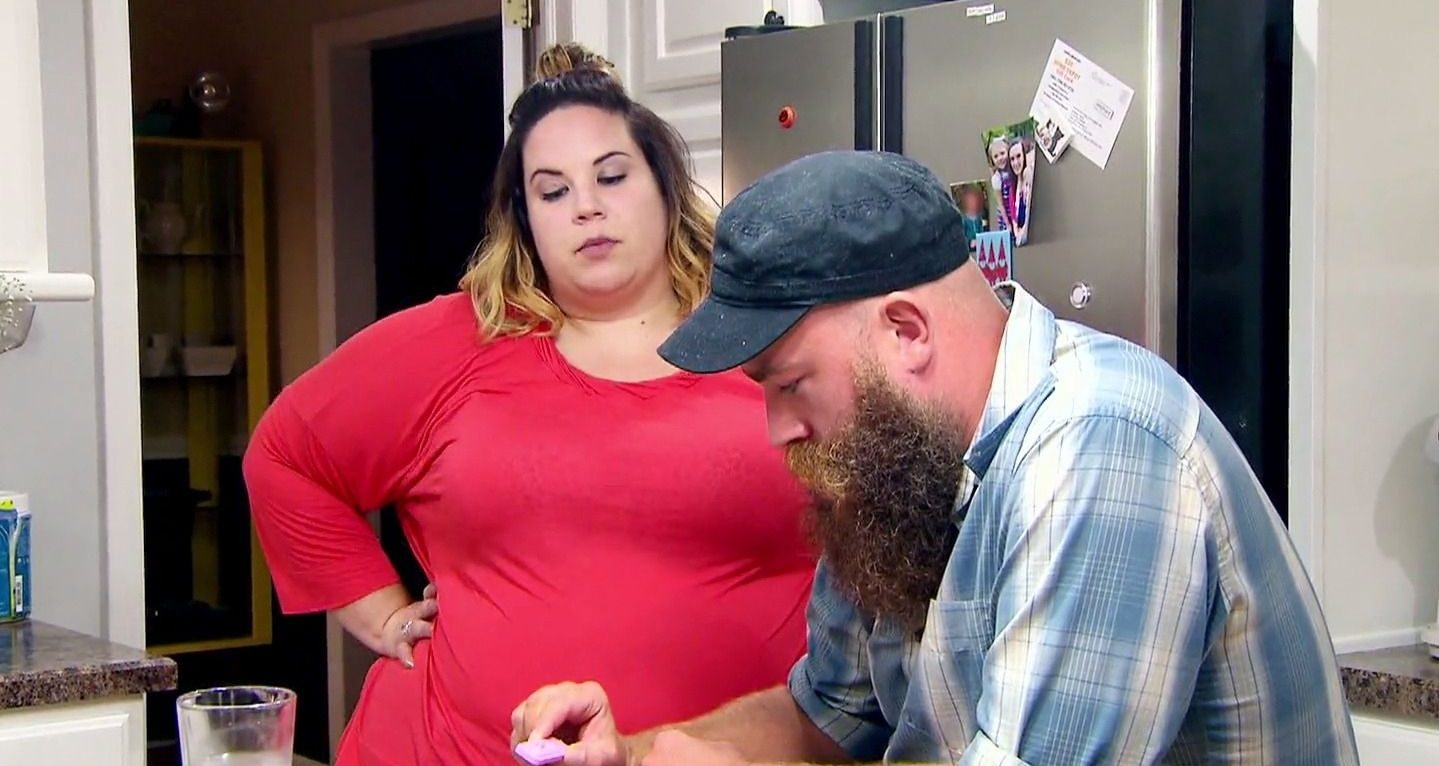 ‘My Big Fat Fabulous Life’ is a reality television show that chronicles the interesting daily life of Whitney Way Thore. It follows Whitney as she embraces her attributes proudly and takes a stand for body positivity in the face of fat-shamers. She rose to fame when she decided to show her amazing dancing skills while working as an on-air producer of the radio show ‘Jared & Katie in the Morning’ on 107.5 KZL of Greensboro, North Carolina. The YouTube video titled “A Fat Girl Dancing” went viral, helping her spread the idea of positive body image and acceptance.

Whitney Thore’s dating life has been one of the important focuses of her reality show. Since its premiere in 2015, she has had quite a few relationships. One of her key relationships at the beginning was with Lennie Alehat. The couple remained the central focus for over a year before breaking up in 2016. However, Lennie’s comeback in season 10, coupled with their strong dynamic, made fans wonder if they’ve gotten back together. If you are curious about the same, here’s everything you need to know!

Whitney went on her first date with Lennie in season 2 of the show in September 2015. Lennie Alehat is an artist and painter who promotes his work on social media and gets paid by commission. Over the course of seasons 2 through 4, he attained a fair amount of recognition, and it must be said, he expressed a desire to paint Whitney’s portrait too. The couple appeared to have tremendous chemistry and moved forward quickly when they started dating soon after their first date.

Whitney even wanted to move in with Lennie, but a game night with her friend Buddy and his then-girlfriend made Whitney reconsider their relationship. However, the pair finally split up in season 3 in 2016, following an alleged infidelity debacle. Even though they crossed paths a few more times after that, they were always amicable, and Whitney was always complimentary of Lennie.

However, in season 8, Lennie paid a surprise visit to Whitney’s home only because he was nearby, raising the possibility of their reconciliation. He continued by saying he wanted to make sure Whitney was okay after learning about her breakup with her ex-boyfriend Chase. This eventually led to him revealing that he still had some feelings for her. However, nothing more came of it. 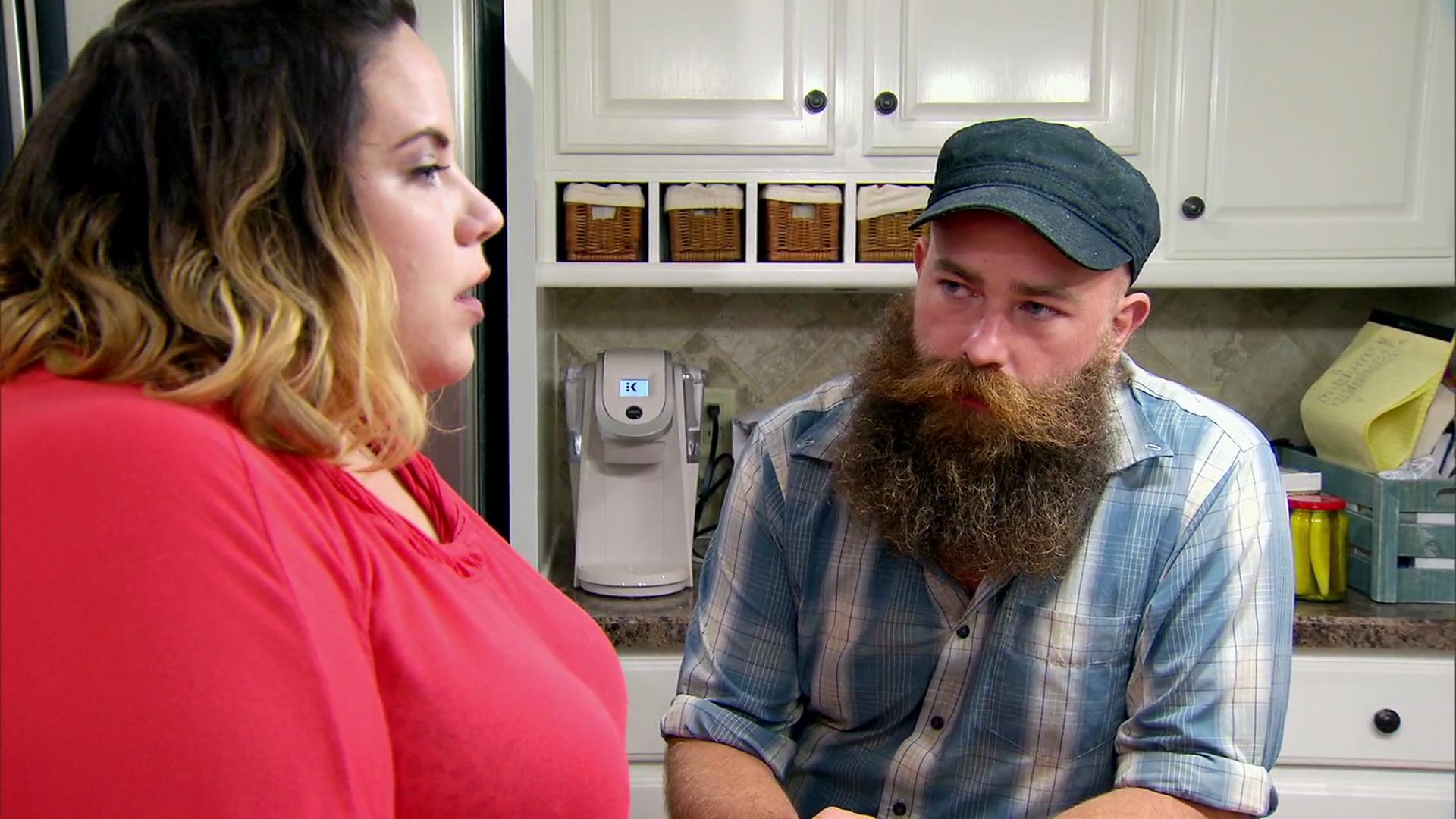 However, Lennie’s return in season 10, made fans confused about their dynamic. It was then revealed that Whitney hired Lennie to help with her online fitness videos. While Whitney initially seemed uncomfortable when Lennie chose to dance with another lady instead of her, she later said, “Lennie may do what he wants, I’m not jealous.” Seeing them so cordial on the screen again, many began wondering whether Whitney and Lennie are dating again or are they just good friends working together?

Are Whitney and Lennie Still Together?

No, Whitney and Lennie do not seem to be together. In early 2022, Whitney’s social media posts heightened their followers’ interest in a possible reconciliation. In one pic, Whitney and Lennie are flaunting outfits from the 1980s while perhaps shooting for ‘My Big Fat Fabulous Life.’ Another showed Whitney posing in a tropical setting with Lennie and her brother Hunter.

However, we must note that season 9 saw Whitney dating a French guy she met on a language exchange app. They slowly got to talking, and after getting to know each other well, they got into a long-distance relationship. The last episode of season 9 gave viewers a peek into Whitney’s decision to finally visit “The Frenchman” in Paris after dating on-again-off-again for some time. She later announced her relationship publicly via an Instagram post and a few travel pictures, with a caption that read, “I spent six weeks in Paris. I did fall in love. I am in a relationship and I’m incredibly happy!”

Nevertheless, although Whitney acknowledged in season 10 that her and Lennie’s relationship could be confusing, she did reassure her fans she is still with her French boyfriend, whose identity remains under wraps due to his preference. As seen on the show, she confirmed, saying, “I just really want to clear up, though. Like, our relationship is not even weird. It’s not even inappropriate. Of course, luckily my boyfriend is very not jealous and very not worried about you at all. I showed him a picture of you and he was like, ‘Oh, never mind. I’m fine.'”

When asked by Lennie if they were in an open relationship, Whitney entirely disagreed and said that the only thing open in their relationship is her heart. Although she did not post many pictures with her French boyfriend recently, we infer it is mainly because they are dating long-distance and he lives in Paris. Thus, going by the aforementioned factors, unless the two confirm otherwise, we believe that Whitney and Lennie do not seem to be together and are only working buddies featuring in the season.

Read More: Where is My Big Fat Fabulous Life Filmed?