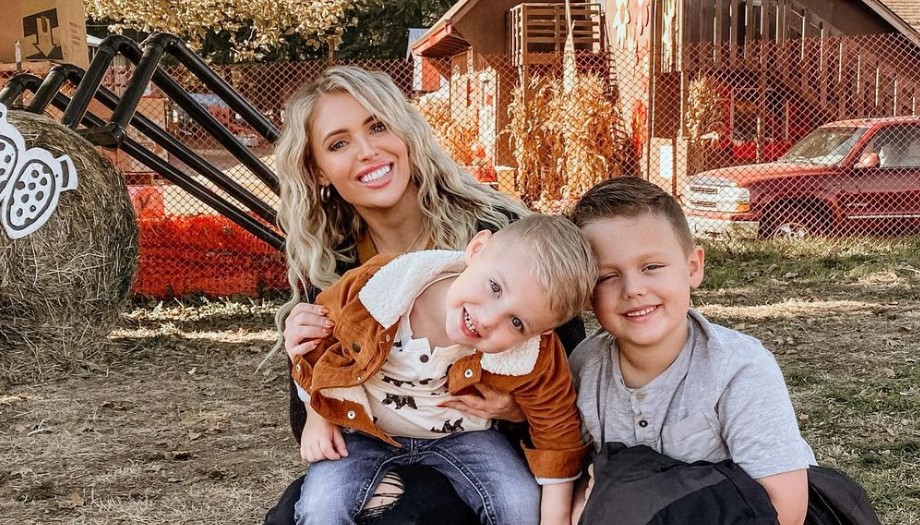 ‘Big Brother’ has long fascinated and attracted viewers with its intriguing premise. The show gathers a group of contestants and tasks them with staying inside a villa cut off from the entire world. As cameras follow the players around, the difference in culture, lifestyle, and personalities leads to dramatic altercations, surprise romances, and exciting twists.

Participants are also given various challenges and games, which along with other criteria, determine elimination. Whitney Williams is one of the houseguests on ‘Big Brother’ season 23. Her announcement as a contestant immediately sparked interest, with fans of the show curious to know more about this new face. Well, here’s everything we know about Whitney Williams.

Whitney Williams’ Background: Where is She From?

A native of Portland, Oregon, Whitney is in love with her hometown and resides in the region to this very day. The TV personality claims that she was named after the renowned singer Whitney Houston. Interested in adventures and traveling since a young age, Whitney still loves spontaneous plans and will happily visit new places at the drop of a hat.

Whitney’s description of herself as quirky, resilient, and outgoing paints a clear picture of her love for everything adventurous. Even her motto of taking risks in life, if only to find ones’ actual capabilities, ties in perfectly with her interests. Whitney also enjoys spending relaxing days with her friends, and the intimate bond she has maintained with her friends and family is one of wonder and amazement.

At 30 years of age, Whitney Williams currently earns a living as a makeup artist. The founder and owner of her business, Whitney, was always interested in fashion, glamour, and the art of makeup. Willing to turn her passion into a profession, Whitney established her own company called NW Makeup + Hair. Although her studio is based out of Happy Valley in Portland, Oregon, Whitney travels to other locations for her clients. Apart from marriages, NW Makeup + Hair even serves other events like parties, photoshoots, and prom.

While setting up her company, Whitney wanted to impart her knowledge to others. Thus, she now offers classes to anyone interested in learning from an expert. Whitney and her team conduct courses that range from one-on-one sessions to fun group activities. She built her business from the ground up with hard work and dedication, and after just 3 years of being active, her company was nominated for the Best in Oregon Award. Interestingly, apart from being a makeup artist, Whitney has also developed an original Tillamook ice cream flavor, white chocolate raspberry, which is available in stores.

Whitney Williams is a proud mother of two beautiful children from her previous relationship with Evan Holmgreen. However, the makeup artist is highly tight-lipped about her personal life and has never revealed if she was married in the past. With Whitney mentioning that she is single parenting and no reports talking about her dating life, it seems like the makeup artist is currently single.

The reality star adores her children and often takes to social media to profess her adoration and love for them. Whitney mentioned how she loves when her children accompany her on her travels. So naturally, the mother-of-two was anxious about not meeting them during the filming of ‘Big Brother.’ It is lovely to see the deep parental bond, and we wish Whitney and her family find happiness every step of the way.

Read More: Hannah Chaddha From Big Brother: Everything We Know