Who Are Brenda and Marc Feigen Fasteau? Where Are They Now? 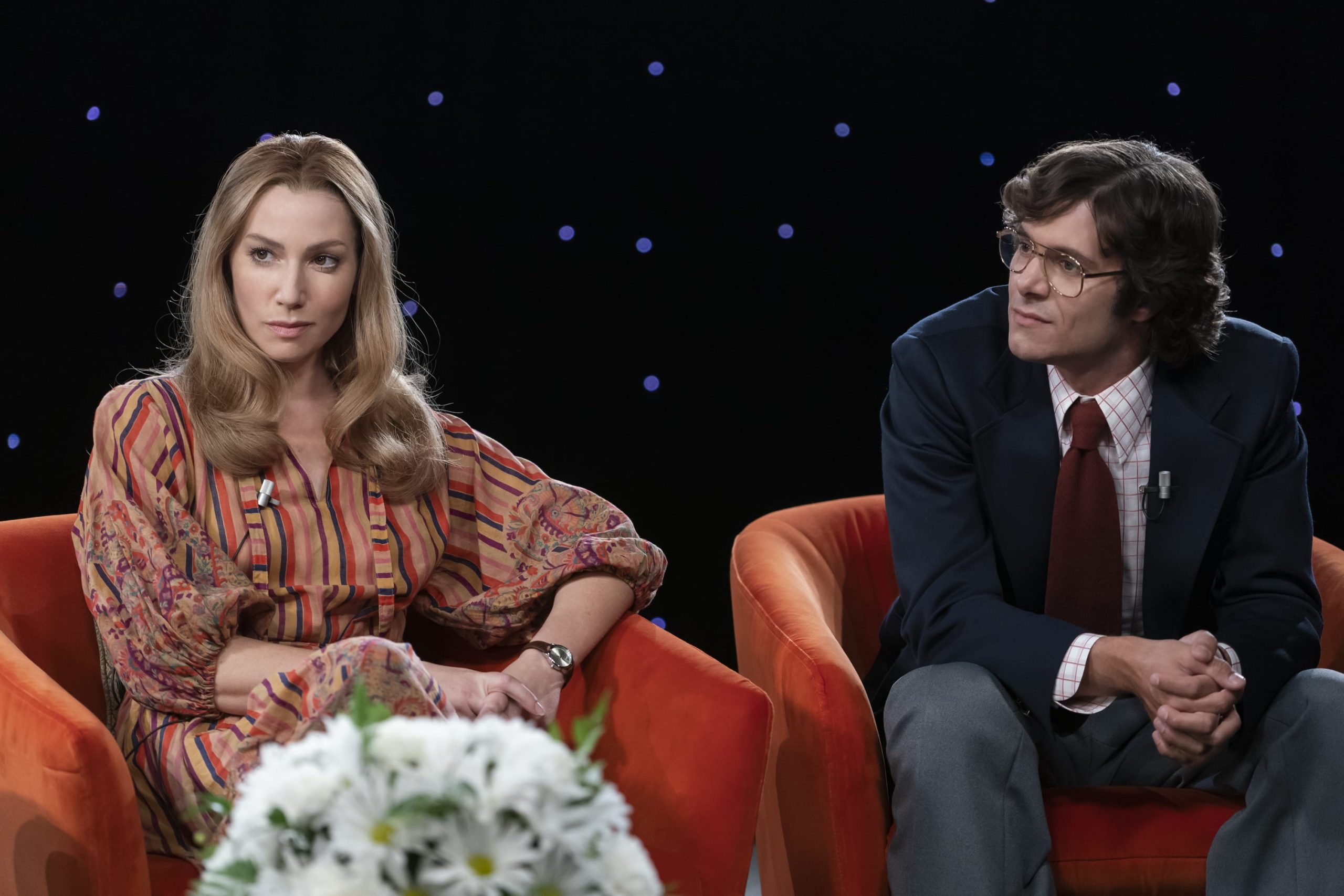 ,’Mrs. America‘ is a Hulu mini-series that employs a unique structure to tell the true story of how the ERA ratification was opposed by somebody completely unexpected: a woman named Phyllis Schlafly. Each episode focuses on a single woman that was a part of this conflict between Schlafly, her supporters, and second-wave feminists. The episode is titled after the corresponding woman.

However, the fifth episode is titled ‘Phyllis & Fred & Brenda & Marc.’ The title refers to a couples’ debate between Phyllis, her husband, and a woman named Brenda and her husband. Many viewers might have wondered who Brenda and Marc are, and where they are currently.

Who is Brenda Feigen?

The best word to describe Brenda Feigen would be “feminist” since she has donned multiple hats: those of an author, a lawyer, and a film producer. She was born in 1944 in Falls Church, Virginia, to a father who was an author and a mother who was a homemaker. In 1966, Feigen graduated from Vassar College with a degree in maths. After that, she went on to attend Harvard Law School and was one of the only 32 women in the class of 565.

In 1960, Feigen became the National Legislative Vice President for the National Organization for Women (NOW). “Though the organization had a 6-month membership eligibility requirement for elected positions, the requirement was waived for Feigen,” according to People Pill.

Then, Feigen became a litigation associate for Rosenman, Colin, Jaye, Petschek, Freund, and Emil. She continued to be the spokesperson for NOW, however, and was a regular on ‘Good Morning America.’ Moreover, in 1972, Feigen founded The Women’s Action Alliance with Gloria Steinem and Catherine Samuels. It was Steinem’s idea of a newsletter for The Women’s Action Alliance that turned into Ms. Magazine.

Apart from that, Feigen continued her fight against patriarchy through numerous other ventures. Apart from that, she also became a motion picture agent and founded the Feigen Law Group in 2001. She published her memoir, ‘Not One of the Boys: Living Life as a Feminist’ in 2000, apart from multiple articles.

Where is Brenda Feigen Now?

Brenda Feigen currently resides in California, according to her firm, Feigen Law Group’s website. From the information provided there, it appears as if she still practices law and can be reached “by phone at (310) 552-0808 and by e-mail at bfeigen@feigenlaw.com.” She can practice law in California, New York, and Massachusetts. She is a member of the Association of Trial Lawyers of America and the National Employment Lawyers Association, apart from the boards of California Lawyers for the Arts and the Population Media Center and is on the Association of American Screenwriters.

Apart from that, Feigen also gives speeches as she has become an important figure. Have a look at the tweet below which highlights one of her talks from 2018:

Who is Marc Fasteau? Where is he Now?

Marc Fasteau was Brenda’s classmate at Harvard Law School. The two got married in 1968. Interestingly, just before their marriage, Brenda noticed a “No Ladies Allowed” sign outside the Harvard Club of New York Library. Appalled, Brenda and Marc soon launched a class-action lawsuit against the club. After their marriage, Marc changed his name to Marc Feigen Fasteau.

Marc became the general counsel and secretary of the Women’s Action Alliance. Then, in 1974, he went on to publish ‘The Male Machine,’ a book about the harmful effects of gender stereotypes. In the same year, Marc and Brenda had a child named Alexis. Steinem referred to Marc as a “spy in the ranks of the white male elite,” according to People. However, the couple got divorced in 1987.

According to HuffPost, Marc founded the American Strategic Insurance Group and even served as its chairman. He is also a member of the Coalition for A Prosperous America. Furthermore, he is also a partner and investor in Sereno Properties, LLC. He used to be an investment banker in New York for 14 years and was the Managing Director and Partner at Dillon Read & Co. Furthermore, he has also served as the Staff Director and Counsel for the Study Commission on US Policy Towards South Africa funded by the Rockefeller Foundation.

According to Orion magazine, Marc “lives in New York City and Great Barrington, Mass.” He is married to Anne Gerard Fredricks, who is an art historian and artist (source).

Read More: Who Was Betty Friedan from Mrs. America?