Who Are Erica and Spencer Shemwell’s Kids? 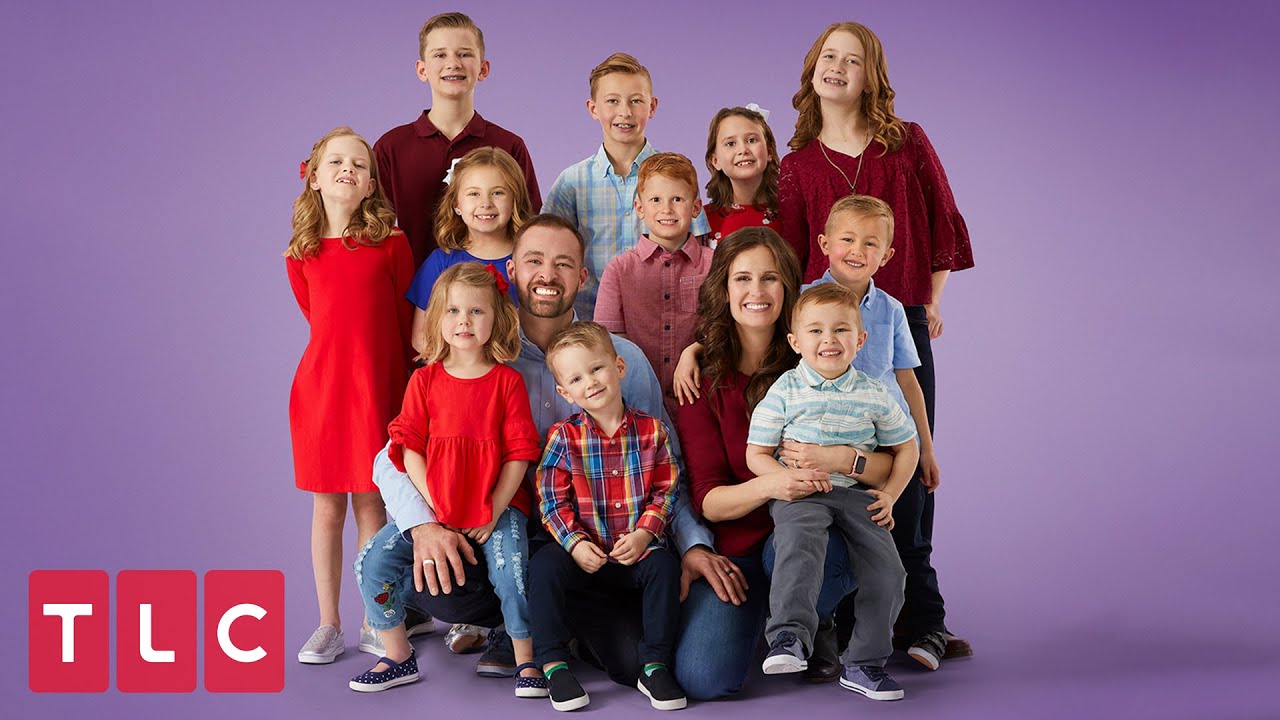 TLC’s ‘The Blended Bunch’ is a reality series that follows a small-town couple from Utah, who, after losing their first life partners, remarried and combined their 11 children to become the modern-day ‘Brady Bunch.’ Revolving around Erica and Spencer Shemwell as they navigate the challenges that come with merging such a big family, this show is like no other.

Having lost her husband to cancer, Erica was a single mother of seven kids when she met Spencer, a single father of four, who had lost his wife in a car accident. The couple fell in love soon after meeting face to face for the first time and tied the knot in early 2019. Subsequently, they all moved in together to be a proper family. So, let’s get to know the kids now, shall we?

Who Are Erica and Spencer Shemwell’s Kids?

There are 11 Shemwell kids in total, but because the chronological order might get confusing due to the biological aspect, we’re dividing them into two simple categories: Erica’s children with her first husband, Tony, and Spencer’s with his first wife, Aimee. From eldest to youngest, Erica’s kids, all of whom Spencer seems to have adopted, are Landon, Emma, Lily, Sophie, Tanner, Amelia, and Caleb. Spencer, on the other hand, is the biological father of Brayden, Harper, Avery, and Bexley.

Landon, born in April of 2008, at 13-years-old, is the eldest of the eleven kids, and it seems like he takes that role very seriously. As a natural-born leader and hard-worker, he lends a hand to his parents whenever needed. He loves his siblings more than anything else. Emma, born in August 2009, at 11, is the creative one. She can usually be seen baking, but fashion and interior designing are her favorites. 10-year-old Lily, born in March 2011, is simply a ray of sunshine due to her bubbly nature.

According to her parents, Sophie, born in May 2012, at almost 9 years old, is the clever and playful one. But because that also gets combined with her introverted nature, they lovingly call her a cat. Coming to Tanner, the 7-year-old November 2013 born redhead loves sports, music, ‘Star Wars,’ and ‘Harry Potter.’ December 2015 born Amelia, 5 years of age, has a stubborn streak, but she’s also helpful, talkative, and outgoing. Finally, Caleb, the youngest of the lot at age 4 (born in March 2017), is the most affectionate of them all.

Coming to Spencer’s biological kids with first wife Aimee, here’s all that we know about them. Although Brayden is also almost 13 and similar to Landon in mannerisms, he loses the eldest card by just two months. Born in April 2012, Harper, at almost 9-years-old, has “an adorable outgoing personality,” according to the Shemwell Bunch blog, and is very inquisitive about everything. 7-year-old Avery, born in April 2014, is the kid whose energy level never dries out, making everything more entertaining. Lastly, there’s Bexley, the 5-year-old Shemwell (born in April 2016), whose charismatic nature has already started to shine.

While the kids don’t always get along together, it’s normal in a blended family to have some amount of initial friction, and it’s interesting to watch them all acclimatize to each other’s presence and interact while trying to find common grounds.

Read More: Where is The Blended Bunch Filmed?