Who are Gavin’s Parents in La Brea? Theories 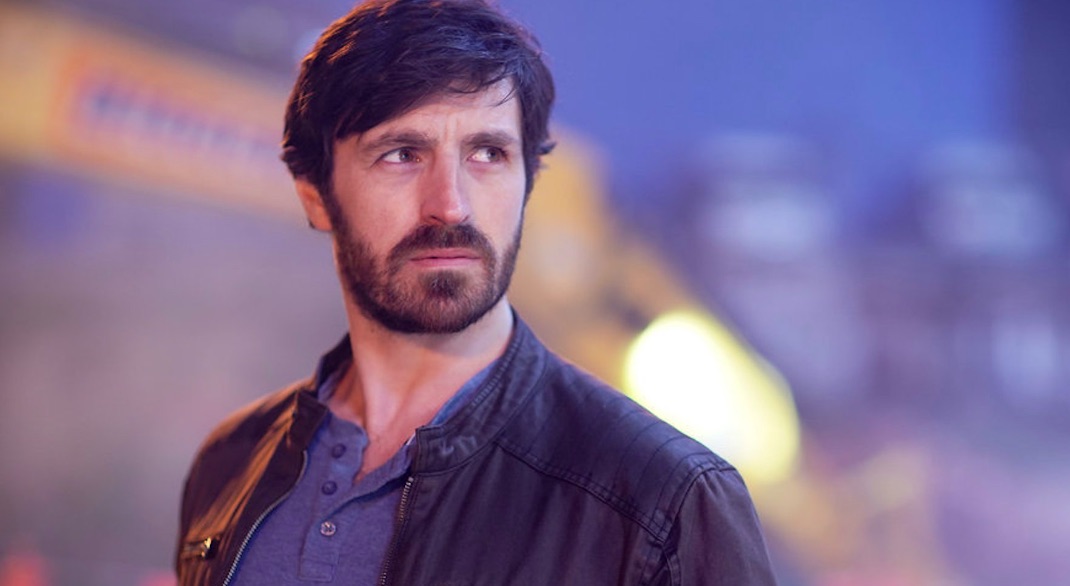 NBC’s ‘La Brea’ is a time travel show that uses its convoluted timeline to create a complex web of interconnecting storylines for all the characters. While most people in the show have to learn as they go, discovering new things about the sinkholes and the time travel, there is one person who has been connected to all of it even before the events of the show. Gavin’s life was ruined after he crashed a plane while flying over the Mojave desert. He started having visions, and no one believed him when he said that they were not hallucinations. By the end of the first season, everyone discovers that Gavin hadn’t been lying. His connection to 10,000 BC is also revealed in a shocking twist. But even after all these ups and downs in the story, we don’t know a very crucial thing about Gavin. Who are his parents? While the show continues to be mysterious about this, we have a few theories lined up.

Who are Gavin’s Parents?

We know that Gavin landed in 1988 as young Isiah, who was later adopted by the Harris family. He was found wandering by the side of the road and no one in the 1988 timeline knows where he really comes from. It is only much later that we discover that Gavin arrived in 1988 from 10,000 BC. As Isiah, he’d been living with his grandfather, Silas, who was very protective of him. Despite knowing that it was important for Isiah to go to 1988, Silas was hellbent on stopping his grandson. He was even ready to sacrifice his great-grandchildren, Josh and Izzy.

Considering all that we know, for now, Silas is the only connection to Gavin’s family. While it is theorized that Silas might not be his biological grandfather, Silas refers to Isiah as his “family” on several occasions. In the second episode of Season 2, when the two reunite, with Isiah now turned into Gavin, Silas’ love for him doesn’t seem to have diminished. While he still keeps his secrets close to his chest, he is ready to do whatever it takes to help Gavin, which means that there really is a strong familial bond between them. This establishes that Silas and Gavin are related, but what does that say about his parents?

In Season 1, Silas said that Gavin’s parents were dead. But in Season 2, he reveals that his parents are alive, but he doesn’t reveal where they are at the moment. Clearly, Silas knows what Gavin’s parents are up to, but his reluctance to reunite Gavin with them might be because of the following reasons. One, Gavin’s parents are stuck in a different timeline. It could be that they are somewhere in the future, and there is no sinkhole that can lead Silas and Gavin to them. So even if Silas tells him where, or rather when, his parents are, it will do nothing more than break Gavin’s heart because there is a huge possibility that he might never get to meet them.

Another scenario is that Gavin’s parents are inside that mysterious building that Rebecca Alderidge and Scott found at the end of Season 1. It is pretty clear that Silas and Rebecca had worked together, and it is fair to say that they were not the only ones on the team. Perhaps, Silas’s daughter was working on the same project. Silas did mention that he was close to Gavin’s mother, which means that Silas is Gavin’s maternal grandfather.

Maybe something went wrong and Gavin’s parents were thrown into a different timeline. Silas tried to find them and took young Gavin with him in the hopes of reuniting with his family. But years passed, and he was unable to find another sinkhole that could lead them out of 10,000 BC. Stuck there, Silas vowed to keep his grandson safe, which explains why he was so protective of Isiah and didn’t want to send him all alone to 1988. He really was concerned about his grandson.

But for someone who really wants Gavin to be reunited with his parents, why doesn’t Silas tell him anything about them? It wouldn’t hurt to know their names, their profession, and some other general things about them. Gavin would surely love to get to know his parents, no matter how meager the information. Silas’s reluctance to be more straightforward with Gavin suggests that the revelation might be a shock to Gavin. This means that Gavin might already know his parents, and because they’d been around him all this time, he might be unable to process why they didn’t reach out to him if they knew he was their son. But then, even if it was a complicated situation, Silas could surely explain it to Gavin. But he purposefully doesn’t give anything away, which might be because Gavin’s parentage is much more complicated than we thought.

In Netflix’s ‘Dark’, all the time traveling messed up the entire family tree of the show so much that it became hard to keep track of a person’s parents who were also their children. Could it be that ‘La Brea’ is headed down the same road? Is Silas not revealing the identity of Gavin’s parents because he is the son of his own son? Ever since it was revealed that Isiah is Gavin, theories have been circulating about Silas’s true identity. Because the character is shrouded in so much mystery, it is difficult to accept that Silas is his real name. He is old enough to be any other male character in the show, which means that any of them could be Isiah’s grandfather.

Could it be that Sam is Silas and Isiah is the son of his daughter, Riley? Or, take it a step further, and could it be that Silas is actually the older version of Gavin? The more one pulls at its strings, the more theories come out regarding Gavin’s parentage. The secret will be revealed one way or another, and it will, certainly, be another shocking discovery that changes everything we thought we knew about La Brea.

Read More: Is Gavin Isiah in La Brea? Why Did Gavin Have Visions?