Who Are The Double Bogey Brigade From Floor is Lava? 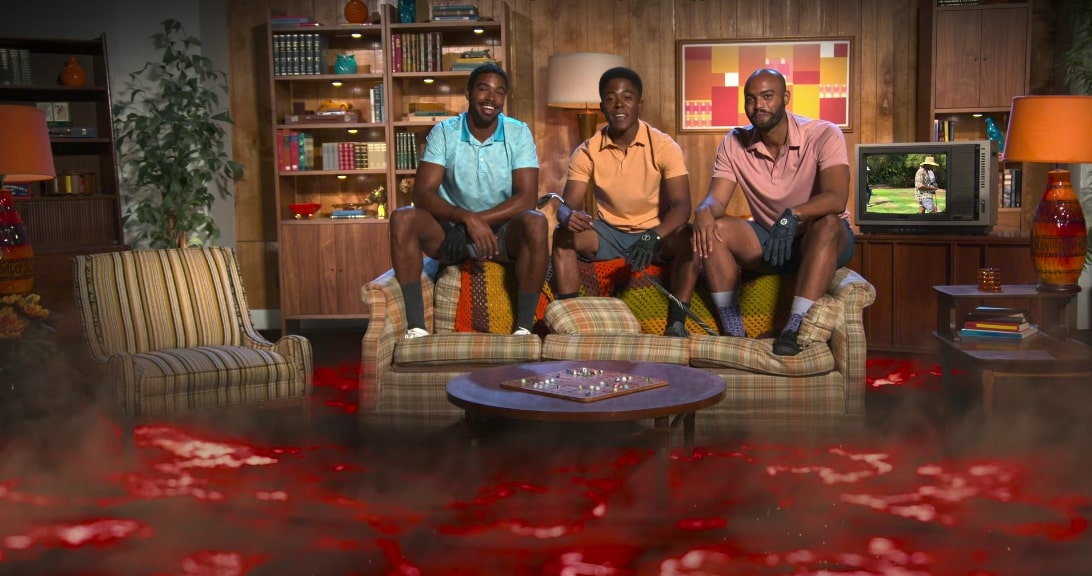 In what can only be described as a blend of our favorite childhood pastime with ‘Legends of the Hidden Temple’ and a bit of ‘American Ninja Warrior,’ ‘Floor is Lava‘ is a game show unlike any other. That’s because it’s essentially a no holds barred competition wherein the contestant teams navigate booby-trapped rooms filled to the brim with bubbling “lava” in an attempt to win $10,000. Amongst them in season 2 was the unsurprisingly successful and entertaining squad of The Double Bogey Brigade, so now, if you wish to find out more about them, we’ve got you covered.

Who Are The Double Bogey Brigade?

Friends Jelen, Justin, and Darius call themselves The Double Bogey Brigade because even though they absolutely love the sport of golf, they know they’re “pretty average” at it in every way. However, the one thing they’re not average at is their comic timing, as evidenced by Jelen calling the other two his “bodyguards,” Justin claiming they look good on the course despite their skill level, and Darius’ straight-faced humor. “What golf helps with that’s gonna translate to ‘Floor is Lava’ is patience,” the latter admitted, emphasizing the fact they always keep their “head out.” 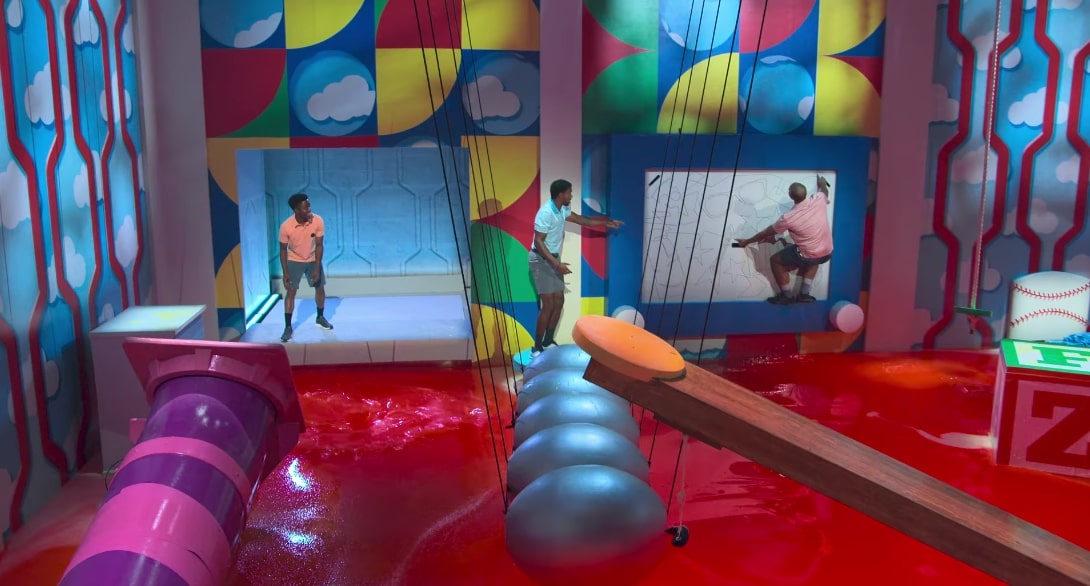 As for their respective roles for the good of the team, according to their own account on the Netflix original, Justin cracks the balls, Jelen cracks the beers, and Darius cracks the jokes. In other words, the 26-year-olds share equal yet different responsibilities to ensure they can continually work together to the best of their abilities, which they carried over to the game show as well. Yes, Jelen did slip into the lava at the last stretch of the first round, but since the trio all did great up until that point, Justin and Darius could take it forward from there to help them bag the $10,000.

Where Are The Double Bogey Brigade Now?

Unfortunately, since it appears as if The Double Bogey Brigade prefers to keep their distance from the limelight, there is no concrete information available on their current whereabouts. We can thus only assume that Jelen, Justin, and Darius are still great friends who continue to not only reside in the same area but also play golf together to de-stress and spend quality time in each other’s good company. Moreover, it’s highly likely that whenever this trio is not having a blast in such a manner, they are dedicating their entire selves to their loving families as well as their individual careers. 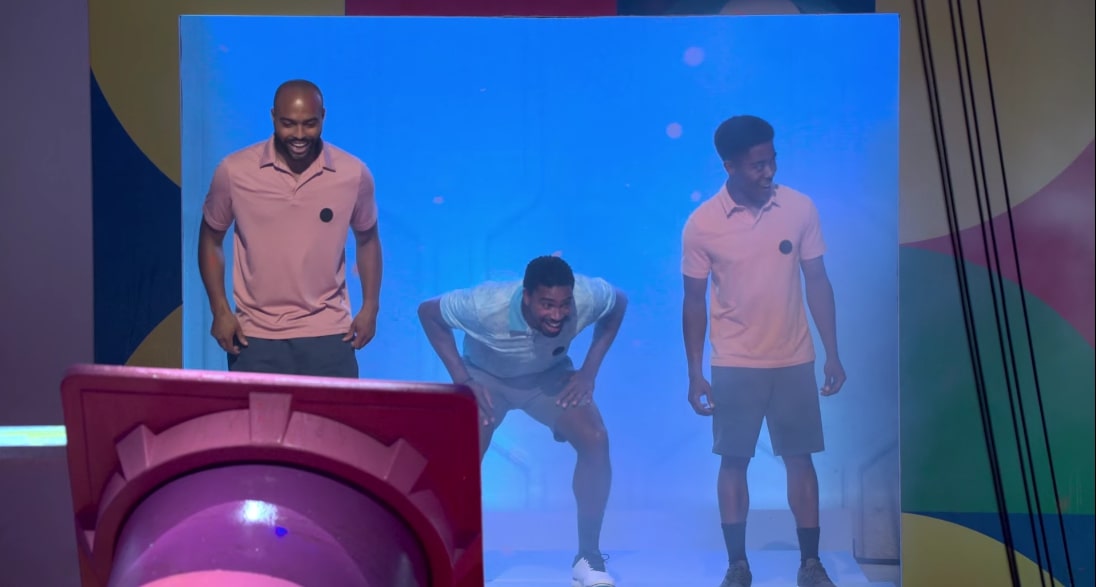 If we are able to find something much more specific on this ever-charming and intriguing team in the near future, which is probable considering their time on Netflix, we’ll keep you updated right here!

Read More: Where is Team Too Hot From Floor is Lava Now?