Who are Wyatt and Marlene in 9-1-1: Lone Star? Is Judd Really Wyatt’s Father? 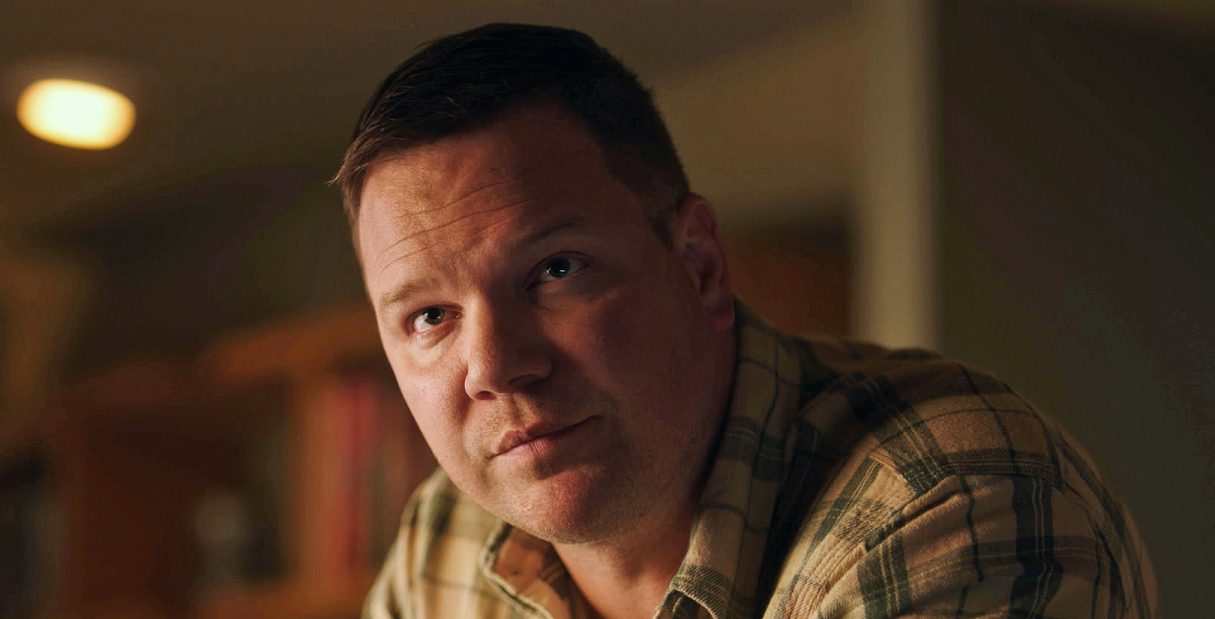 After being a father in the fourth episode of FOX’s action series ‘9-1-1: Lone Star’ season 3, Judd comes across a startling guest in the fifth episode. As he spends his day in Station 126, Wyatt comes to see him with a revelation that changes his life forever. Wyatt’s arrival is followed by Marlene’s, who turns the pages of Judd’s past in front of his family. As tensions heighten in Judd and Grace’s household, one must be wondering who Wyatt and Marlene really are. If you are curious about the same, let us provide the answers! SPOILERS AHEAD.

Who are Wyatt and Marlene?

Wyatt comes to meet Judd with the realization that Judd is his father. When Judd dismisses him in front of Grace by saying that it is a misapprehension, Wyatt reveals that his mother is Marlene and he did a DNA match through a website to find out that Judd is his father. Even though Judd doesn’t reveal knowing Marlene at the time, he meets Tommy to discuss the matter and says to her that he indeed remembers spending a night with Marlene when he was 22 years old.

Marlene was a barrel racer. She met Judd at San Antonio Stock Show and Rodeo when he was 22. Marlene, right after winning a barrel race, encountered Judd at a bar and the two of them had sex without any birth control measures. Judd, under the impression that Marlene took care of contraception, didn’t worry about her getting pregnant. Even though Judd confirms knowing Wyatt’s mother, Tommy still shares her doubts regarding the accuracy of a website match and asks him to consider a paternity test to confirm that he is the father beyond a doubt.

When Tommy proposes a paternity test and emphasizes the significance of such a test to determine the identity of the father accurately, Judd dismisses her by saying that he is sure about being Wyatt’s father. Even though Judd’s belief is nothing but emotional and not based on a scientific or medical test, his determination to accept Wyatt as his son makes it evident that a test result is just a formality that doesn’t matter to the firefighter. According to Jim Parrack, who portrays Judd, the character’s hesitancy to accept Wyatt as his son is due to Judd’s realization that he may lose Grace and Charlie.

Grace’s acceptance of Wyatt and Marlene makes Judd’s life easier as Wyatt’s father. Since Grace doesn’t hold Wyatt against Judd, he will try to fill the void of the father in Wyatt’s life in the upcoming episodes. As per Parrack, Judd’s efforts will start with meeting Strand for advice concerning being a father of a boy. In the rest of the episodes of the third season, we may see Judd oscillating between Charlie and Wyatt as their father. His introduction to fatherhood and the realization of having an unknown son will be a pivotal part of the narrative of the rest of the third season.

Wyatt’s introduction to the Ryders household and the eventual acceptance also depicts the strength of Judd and Grace’s relationship. Even though Wyatt’s arrival affects the foundation of her life with Judd, Grace accepts the predicament as a past incident and looks at Wyatt and Marlene from Judd’s side. She realizes that her husband cannot just ignore his own son and invites Marlene for a family dinner to show her support and understanding. Such a gesture also frees Judd from his worries and allows him to accept Wyatt as his son without the fear of losing his wife and daughter.

Adding Wyatt, the Ryders become a bigger family. In between his strenuous life as a firefighter, Judd may need to allocate space and time for guiding his son and nurturing his daughter. As always, we can expect “the Station 126 family” to extend their support as Judd goes through a pivotal time in his life.