Who Bought Paul Newman’s Watch? Where is it Now? 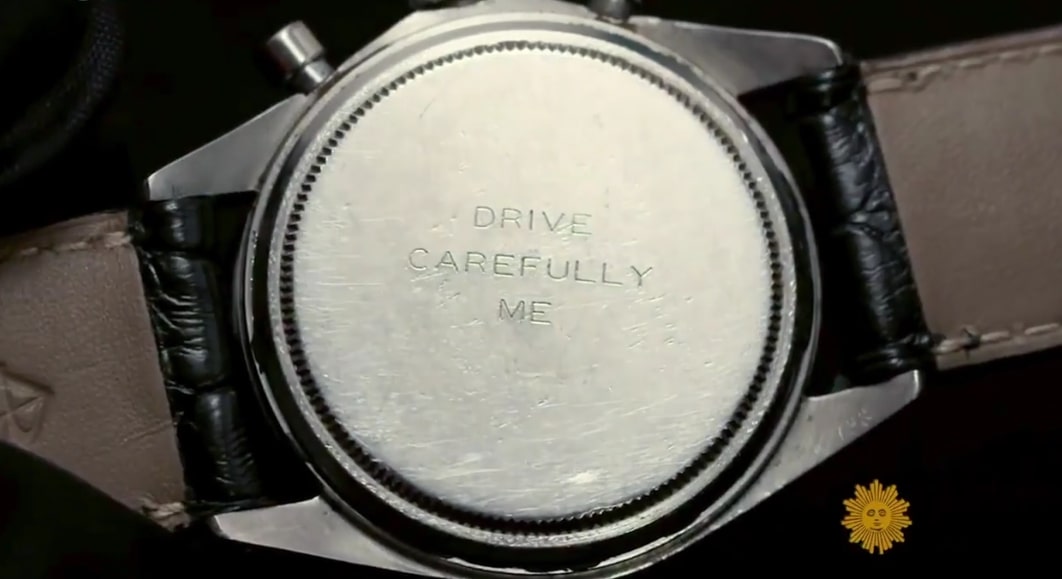 As a docuseries that delves into every aspect of Paul Newman and Joanne Woodward’s personal as well as professional partnership, HBO Max’s ‘The Last Movie Stars’ is simply gripping. That’s because it places a specific focus upon not only their unwavering love for one another but also the respect they’d managed to garner (and maintain) from the entire world owing to the same. The most intriguing example of this was the auction of the ‘Cold Hand Luke’ actor’s engraved vintage Rolex watch — so if you wish to learn more about the same, we’ve got the details for you.

It was in 2017 when Paul Newman’s 1968 Daytona 6239 found its way to the renowned art-based Phillips auction house in New York City after essentially being publicly missing for three decades. This beautiful piece of metal had actually been gifted to him by his wife with the words “Drive Carefully Me” on the back as a reminder to be safe around the time he first got into racecar driving. He reportedly sported it almost every day for 15+ years, just to pass it down to his daughter Nell’s then-boyfriend 18-year-old James Cox in 1984 upon learning the youngster didn’t own a watch. 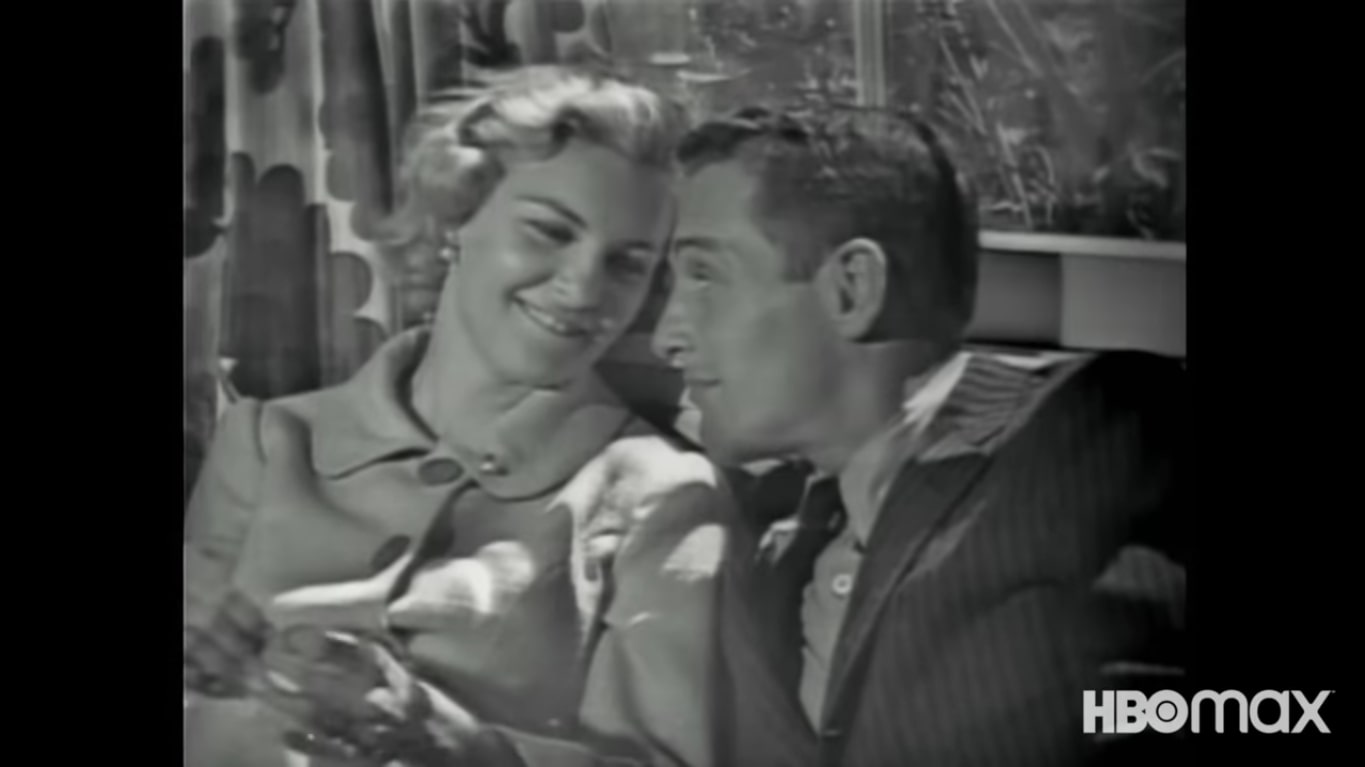 The truth is Joanne had recently gifted her husband yet another Rolex, this time a Daytona 6263 with the engraving “Drive Slowly Joanne,” which is why he felt okay giving away his previous model. James undeniably kept the precious watch well preserved as the years passed, and it eventually culminated in him working alongside his old friend Elinor “Nell” Teresa Newman to put it up for auction. Since they’d broken up long ago but had remained on good terms, they soon decided that while he’d keep a portion of the proceeds, a bit would benefit her non-profit Foundation.

Following 12 minutes of bidding on October 26, 2017, Paul’s watch was sold to a confidential telephone buyer for a record $17,752,500 ($15.5 million in the bid, plus a 12.5% premium fee charge). The affluent, lucky, and private individual has never revealed their name or any identifiable information about themselves, meaning all we know is they are a collector who is most likely a cinema enthusiast. After all, they splurged the highest amount ever for a wristwatch at an auction for the coveted Daytona 6239, often referred to as Paul Newman’s Paul Newman or a collector’s Holy Grail.

Where is Paul Newman’s Watch Now? 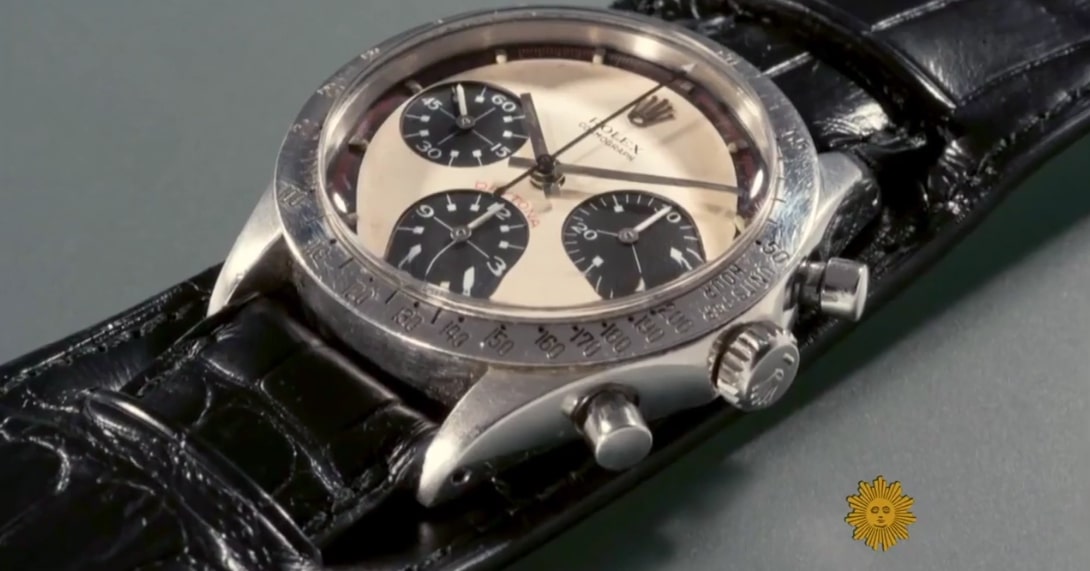 From what we can tell, Paul Newman’s well-celebrated watch is currently on display in the Rolex Gallery at the Academy Museum of Motion Pictures in downtown Los Angeles, California. It is a part of the Stories of Cinema core exhibition on loan from the private collector — Rolex serves as a middleman in such a situation since they do not own the Daytona 6239. We should mention the brand is also a Founding Supporter of the Museum, which played a role in helping them bring their 1968 manufactured watch to the accessible yet safe venue for public viewing.

Read More: What is the Actor’s Vow Written by Elia Kazan?