Who Does Prudence Featherington Marry in Bridgerton? 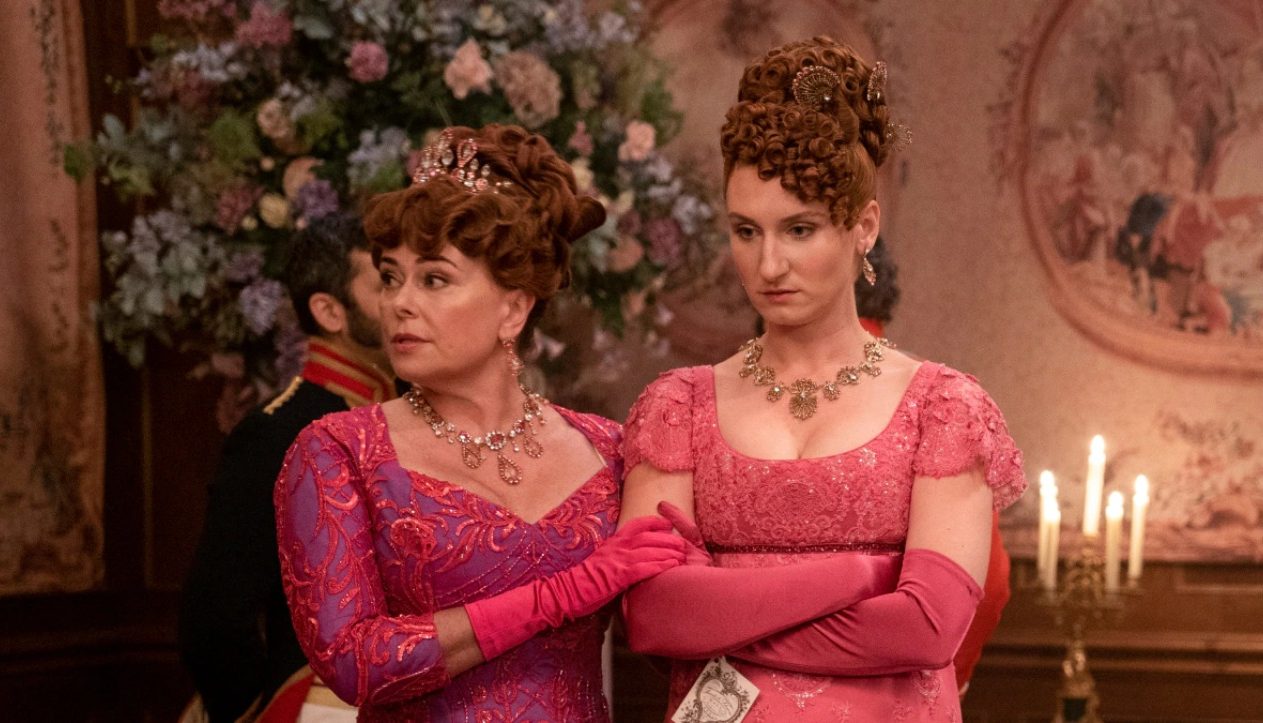 ‘Bridgerton’ season 2 brings about another wedding season in the Ton accompanied by a flurry of young (and some not so young) hopefuls looking to find the perfect match. Of course, in the Regency-era London setting of the show, the perfect match often means the wealthiest, and this is particularly true for the Featherington sisters Philipa and Prudence.

Though the former seems to have found herself a match, Prudence remains noticeably “available” until a sudden event (and some quick thinking by her mother, Lady Portia Featherington) sees the eldest Featherington daughter engaged to a very unexpected suitor. Are you wondering how things turn out? Let’s take a look at whether Prudence Featherington gets married in ‘Bridgerton’ or not. SPOILERS AHEAD.

Who Does Prudence Featherington Marry?

In ‘Bridgerton’ season 1, which follows Daphne Bridgerton’s debut in the London high society wedding season, it becomes clear that Prudence has taken part in all the pageantry before. It is seemingly the eldest Featherington sibling’s third wedding season, in which she also remains unsuccessful in finding a suitor. It often seems that Lady Featherington is keener than her daughters in finding a suitable match for them. 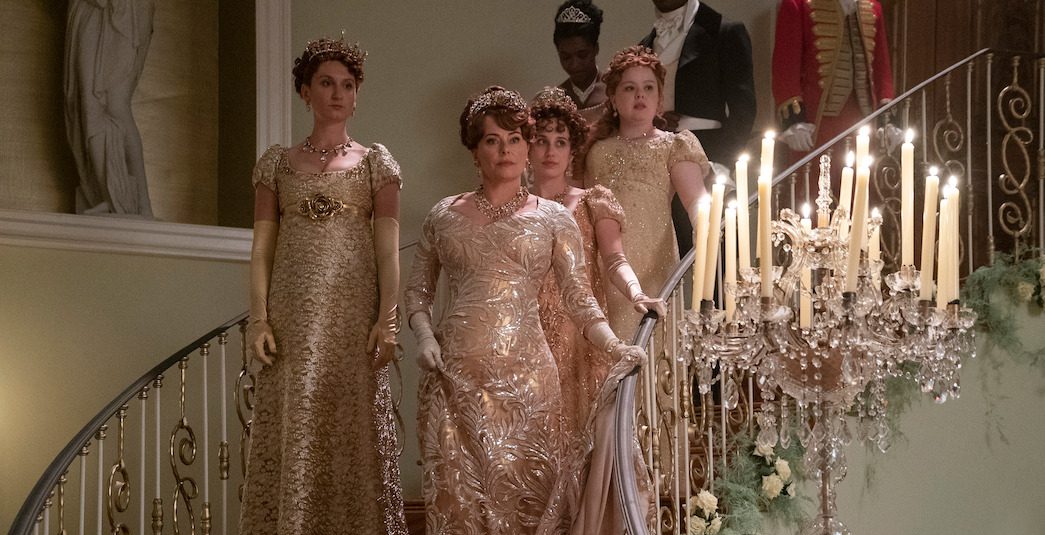 Thus, ‘Bridgerton’ season 2 opens with Prudence once again making the rounds at all the wedding season events even as her younger sister, Philipa, flaunts her own pending nuptials. With the Featherington coffers running dry after the death of Lord Featherington, Lady Portia is all the more desperate to see Prudence married into wealth. When the late Lord’s nephew, Jack Featherington, arrives from the United States to take charge of the Featherington estate, Lady Portia begins to look for ways to take control of his enormous (apparent) wealth.

The mother gets her chance when she finds Prudence and Jack Featherington alone in an orange orchard during a party. Though the two happen to be in the garden quite by chance and their interaction is entirely innocent, Lady Portia claims that Jack has sullied her daughter’s reputation and now must marry her. Of course, the Lady’s intention is to marry her daughter into her nephew’s considerable wealth, which makes it all the more hilarious when Jack is revealed to be almost completely broke, saying his ruby mines are worthless.

Of course, Prudence knows nothing of Jack’s lack of wealth and remains dutifully engaged to her cousin. However, she does point out that he barely even speaks to her, not realizing that Jack is busy with his own schemes of trying to entrap a wealthy wife and get rich off the dowry. The sham engagement comes to a fitting end when Colin Bridgerton finds out about Jack’s schemes and threatens to reveal them.

In an attempt to make off with the money he has conned out of members of the Ton, Jack tries to convince his accomplice, Lady Portia, to run away with him to the United States. His engagement to Prudence forgotten, the swindler then attempts to woo the mother. However, Lady Portia is having none of it and turns the tables on Jack, forcing him to run away while keeping half of his ill-gotten wealth.

Thus, at the end of season 2, Prudence remains unmarried with her swindler cousin and fiance, Jack, seemingly running away with his tail between his legs. However, the silver lining is that the Featheringtons are able to refill their coffers up to an extent, securing their position in the Ton and making it quite likely that we’ll see Prudence in future wedding seasons, once again in search of a suitor.