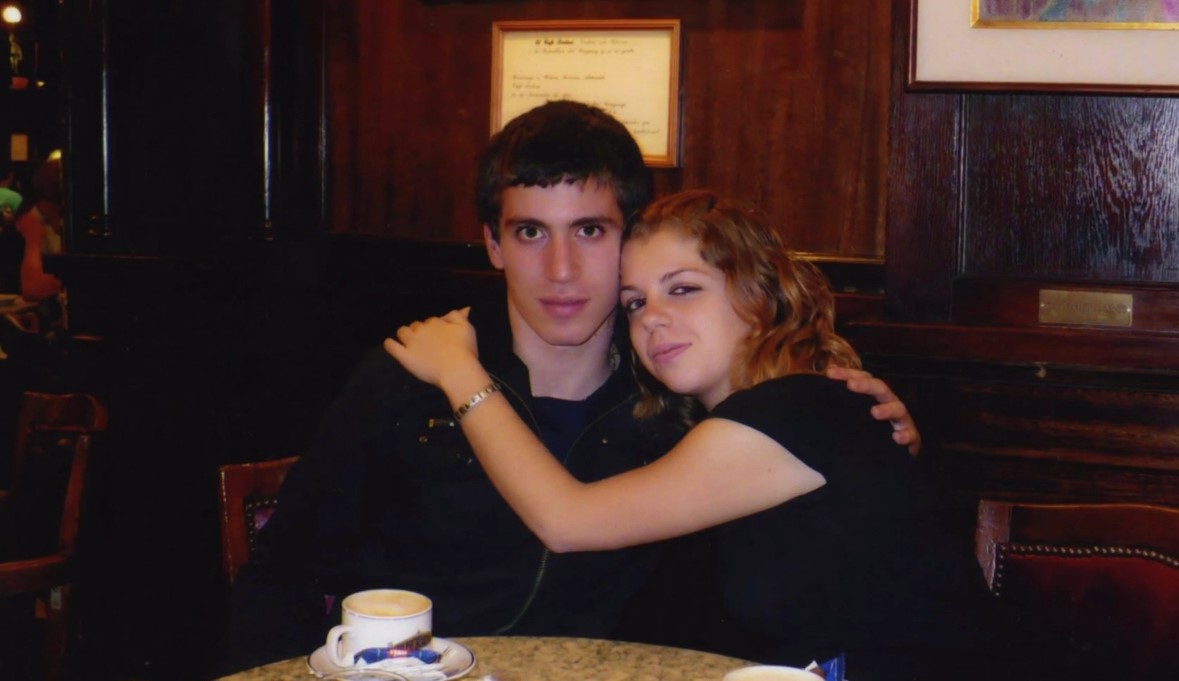 TLC’s ‘90 Day Fiance‘ takes us deep into the lives of US citizens who are engaged to foreign nationals. The foreign partners arrive in the United States on a K-1 visa, but they are allowed a maximum of 90 days within which they have to get married or face deportation. However, with differences in lifestyle, habits, and customs, it remains to see how each cross-border relationship adjusts to everyday issues.

First introduced on the spin-off show ’90 Day Fiancé: The Other Way,’ Biniyam Shibre and Ariela Danielle met for the first time when the latter was vacationing in Ethiopia. Although it did not take long for the two to get comfortable with each other, it was soon revealed that Ariela had been married previously and still maintained a good relationship with her ex-husband. Let’s learn more about her former spouse and where they currently stand, shall we?

Who Is Ariela Danielle’s Ex-Husband?

Before meeting and getting together with Biniyam Shibre, Ariela Danielle was married to Leandro Fosque. Interestingly, she met the latter while on a trip to Argentina and married him when she was just 19. Initially, their relationship was filled with joyful moments, and Leandro also grew quite close to Ariela’s family. However, things soon took a turn for the worse. After living separately for a few years, the pair parted ways in 2018. ’90 Day Fiance’ fans were first introduced to Leandro when he appeared on ’90 Day Fiancé: The Other Way’ season 3 as one of Ariela’s close friends.

Through the show, we learned that although the pair divorced in 2018, and Ariela got engaged to Biniyam soon after, she remained on super-friendly terms with her ex-husband and was supposedly quite comfortable with having him in the same house. Surprisingly, when Leandro came over to Ethiopia, Ariela welcomed him to stay in her and Biniyam’s home, leading to quite a few awkward moments.

While Biniyam’s sisters were left shocked at Ariela’s decision, he naturally felt threatened by Leandro’s presence. Furthermore, he was stunned to discover that she did not even wear her engagement ring when meeting her ex-husband in Ethiopia. On the other hand, Leandro gifted his ex-wife a bra, which is considered a rather intimate present. When questioned about their divorce, both Ariela and Leandro mentioned that they did not break up in person as the former just left on a world tour and never returned home.

Additionally, as time passed, Ariela and Leandro got quite comfortable around one another, and the US native faced several controversies and criticisms surrounding her behavior. Nevertheless, she never let such rumors get the better of her and maintained that she and her former husband were just good friends. Despite Leandro leaving Ethiopia soon after, Biniyam continued to be quite wary of him and remained quite reserved even while meeting him in the United States.

Though, from the looks of it, the Ethiopian national had nothing to worry about, as reports in September 2021 speculated that Leandro might be in a relationship with a mystery woman. In a now-deleted Instagram post, he was cozying up to an unknown lady who appeared to be a romantic interest. Still, fans should take this news with a grain of salt as nothing is confirmed yet. On the other hand, as Ariela keeps her relationship with Leandro under tight wraps, it is tough to determine if the two are still friends.

Read More: Did Biniyam and Ariela Manage to Come to the United States?