Who is AB Quintanilla’s Ex-Wife? Where is Rikkie Leigh Robertson Now? 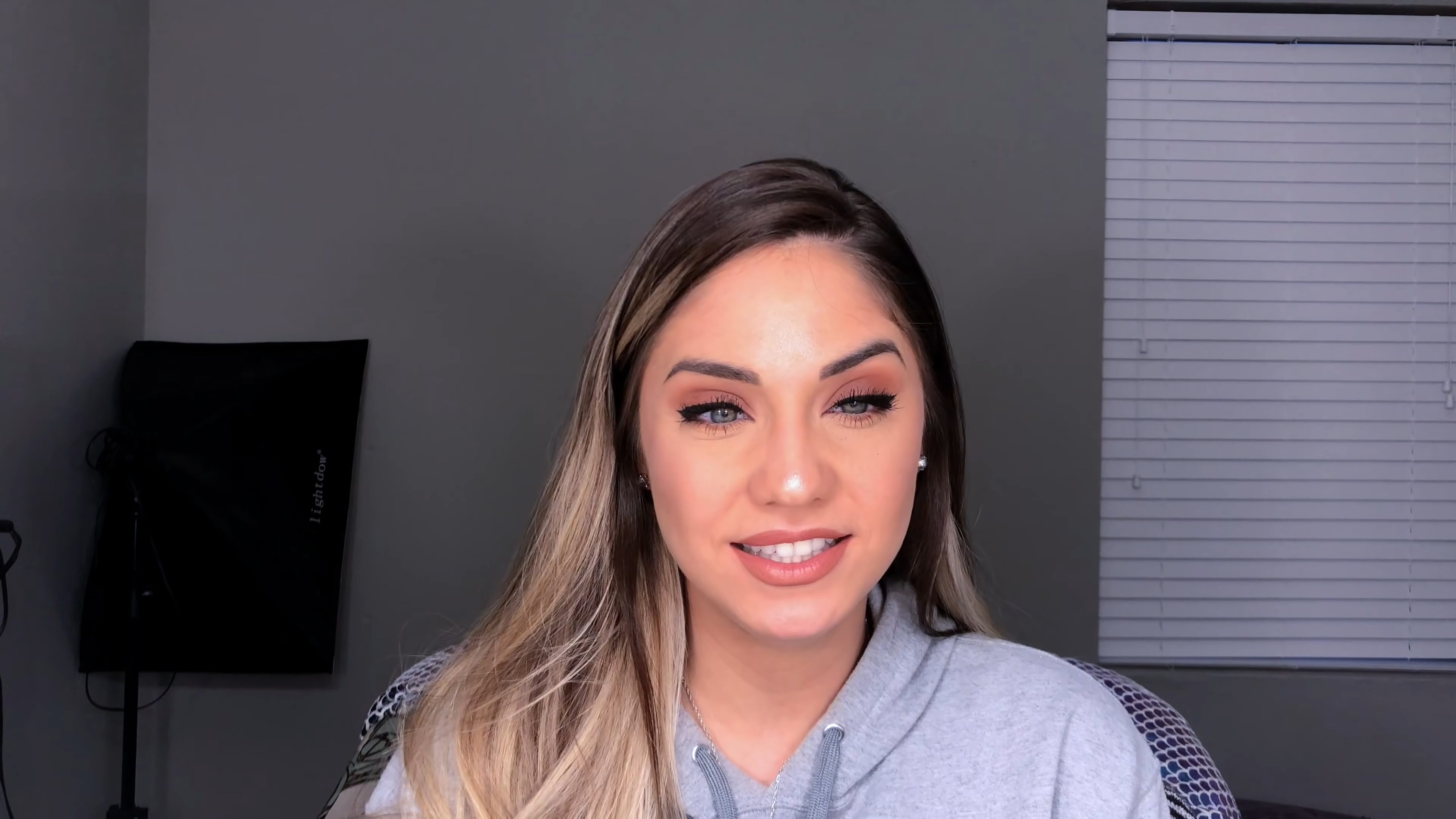 A.B. Quintanilla is the brother as well as a former band member of the late music icon Selena. Being the bass player as well as composer and producer of Selena y Los Dinos, A.B. played a significant role in making his sister the “Queen of Tejano music.” After her tragic death in 1995 at the hands of her “biggest fan,” Yolanda Saldivar, A.B. was crushed and the band disbanded.

However, over the years he has built himself a successful career as a producer, songwriter, and musician and has also had an interesting personal life. Whereas we see only A.B’s first wife in the biographical Netflix show ‘Selena: The Series,’ he actually went on to marry 4 more times. One of A.B’s 5 wives over the years was Rikkie Leigh Robertson. Let’s dig a little deeper and get to know more about A.B’s ex, shall we?

Who is A.B. Quintanilla’s Ex-Wife?

A.B. was 24 when he married his first wife Evangelina “Vangie” Almeida. The two got married in 1988 before Selena became a star, and according to A.B, Vangie was there to see the tough times that the family faced whilst following their musical dream. The band was also constantly touring, and Vangie would often go along with them. The young couple had their first child, Svani, in 1991 and the second, Gianni, in 2000.

Unfortunately, they divorced the same year. A.B. and Vangie went through some very tumultuous times together and their married life saw Selena’s and subsequently A.B’s rise to stardom as well as the singing icon’s brutal murder. Following his marriage with Vangie, A.B. married actress Heather Grein in 2002. The couple had 2 sons together but also soon got divorced. Eventually, he tied the knot with long-time girlfriend Rikkie Leigh Robertson on November 12, 2011.

A.B. and Rikkie remained married for almost 5 years, during which time Rikkie also appeared in some of the musician’s music videos. Rikkie herself is a model and YouTube content creator and posts makeup tutorials as well as personal updates on her channel. On July 5, 2016, A.B. announced after a concert that the couple would be separating. In a 2019 video, Rikkie revealed that her divorce with A.B. had been “very ugly.” On September 16, 2019, A.B. got married to his current wife Anjelah Orellano in Las Vegas, Nevada.

Where is Rikkie Leigh Robertson Now?

Rikkie Leigh, as she is now called, hails from Corpus Christi, Texas, and was born on March 14, 1988. After her divorce from A.B, the model described going through a low phase during which she found solace in an old friend of hers from middle school. This turned into a year-long relationship. Reflecting on it later, Rikkie, who claimed that she never regrets anything, said that the subsequent relationship (after AB) was so bad for her that she was very close to regretting it.

She then got to know her current husband David Gonzales, and the two gradually became friends and started dating in 2018. Interestingly, Rikkie met David through her ex-husband A.B. David is the brother of one of A.B’s band members’ then-girlfriend. On July 19, 2020, Rikkie announced that David had proposed to her and that she had said yes.

Rikkie and David tied the knot on February 23, 2021. David is the lead photographer at Ascending Photography. Rikkie also occasionally models for David as is evident on Instagram. Apart from modeling and creating content, Rikkie is also a receptionist at a law firm in downtown Corpus Christi and is currently represented as a model by The Blanco Agency.