Who is Allie in When Calls the Heart? Who Plays Her? 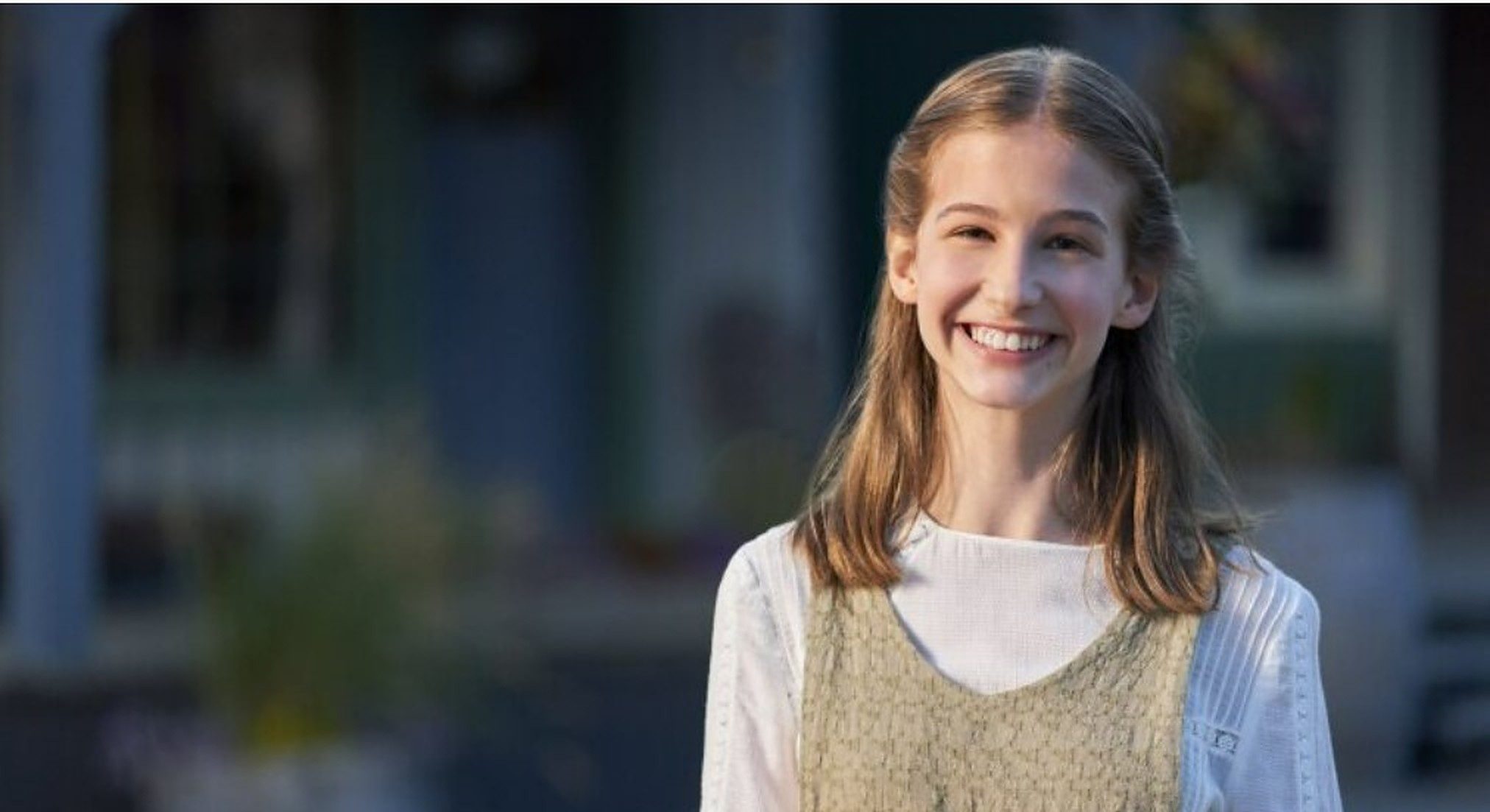 ‘When Calls the Heart‘ is a drama TV series based on Janette Oke’s eponymous book. Developed by Michael Landon Jr., it follows Elizabeth, a young teacher who moves to the small town of Coal Valley (later known as Hope Valley). Her arrival proves to be a turning point in the lives of the residents, who are still reeling from the aftermath of a tragic coal mining accident.

While interacting with an array of different characters, Elizabeth not just experiences love and loss, but also gains invaluable friendships and pupils. This includes young Allie Grant, the niece of handsome Mountie Nathan Grant. Although Elizabeth chooses Lucas over Nathan, she still shares a delightful equation with her student Allie. Here is everything there is to know about her. SPOILERS AHEAD.

Who is Allie Grant?

Allison AKA Allie Grant comes to Hope Valley with her maternal uncle Nathan, who is posted as a Mountie in town. She lost her mother Colleen at the age of four and was subsequently abandoned by her father. Thus, Nathan stepped in and became her legal guardian. Ten-year-old Allie first steps foot in town in season 6 episode 5, titled ‘Surprise,’ and becomes infamous for her mischievous nature. 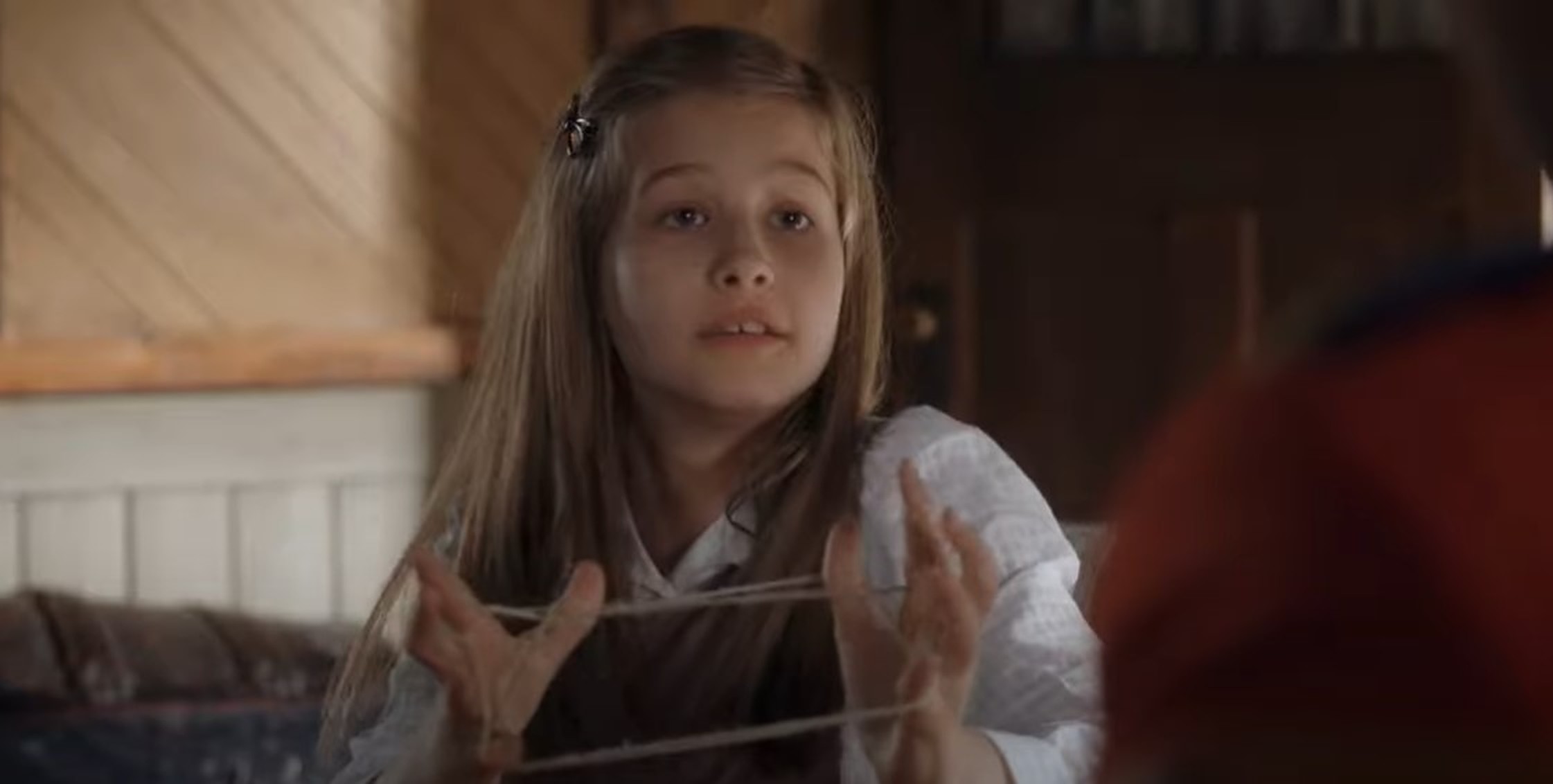 Allie decides to skip school on her very first day, and lands in the Queen of Hearts Saloon, where Lucas tries to coax her to attend classes by teaching her a fun card trick. Although she agrees to go to school, she disrupts the class while Elizabeth is teaching and tries to fool the other students into giving her money through the card trick. An appalled Elizabeth then tries to counsel the young girl and helps Nathan bond with her.

Allie struggles to make friends due to Nathan’s constantly on-the-move job. However, she gradually begins to warm up to Hope Valley with Elizabeth’s support. She especially befriends Opal, who helps her when Nathan is away for work. In season 7, Nathan’s estranged father Archie comes to Hope Valley to try and bond with his granddaughter. However, his son is opposed to the idea as he left his family due to gambling, and was also jailed multiple times for theft. Hence, Nathan wishes to keep Archie away from Allie.

Seeing the tense situation in the Grant family, Elizabeth helps Archie prove that he is a reformed man and Nathan finally reconciles with him. Just as Allie begins to settle into Hope Valley in season 8, another trouble arrives in the form of her father Dylan, who had deserted her as a toddler. When he threatens to take her away, Nathan decides to adopt his niece officially. But Dylan agrees to leave quietly only if he is paid $10,000. Hence, Nathan is forced to borrow money from Lucas.

Dylan further robs and assaults his brother-in-law Nathan when they meet alone, but luckily, gets arrested. Eventually, Nathan adopts Allie with Bill’s help and they make Hope Valley their home. Later, the young girl helps smoothen out the differences between her uncle and Lucas. As season 8 ends, Nathan confesses his love to Elizabeth, which she doesn’t reciprocate. While he decides to stay back in town, his niece goes to visit her grandparents temporarily.

In season 9 episode 5, titled ‘Journey into the Light,’ Allie returns to Hope Valley with her uncle and develops a crush on her classmate Robert. As she tries to attract his attention, she shares her feelings with Nathan and ends up lovingly addressing him as her father. Pleasantly surprised, he wholeheartedly accepts her as his daughter and is glad to have her back after a long time.

Actress Jaeda Lily Miller plays Allie Grant. The young actress was supposedly born on October 18, 2006. She entered the film and TV industry at the age of 6, by voicing the character of Priya in the animated TV series ‘Max & Ruby.’ Jaeda is well-known for her performance as Kaylie in the TV series ‘Some Assembly Required’ and Hayley in the movie ‘The Christmas Secret.’ Her other notable projects are ‘A Cookie Cutter Christmas,’ ‘Midnight Sun,’ ‘Love Under the Stars,’ and ‘Christmas in Evergreen.’ You may recognize her voice as that of Greta’s in the animated TV series ‘StarBeam.’ Apart from acting, Jaeda is also a talented drummer.

Read More: Who is Minnie Canfield in When Calls the Heart? Who Plays Her?