Who is Minnie Canfield in When Calls the Heart? Who Plays Her? 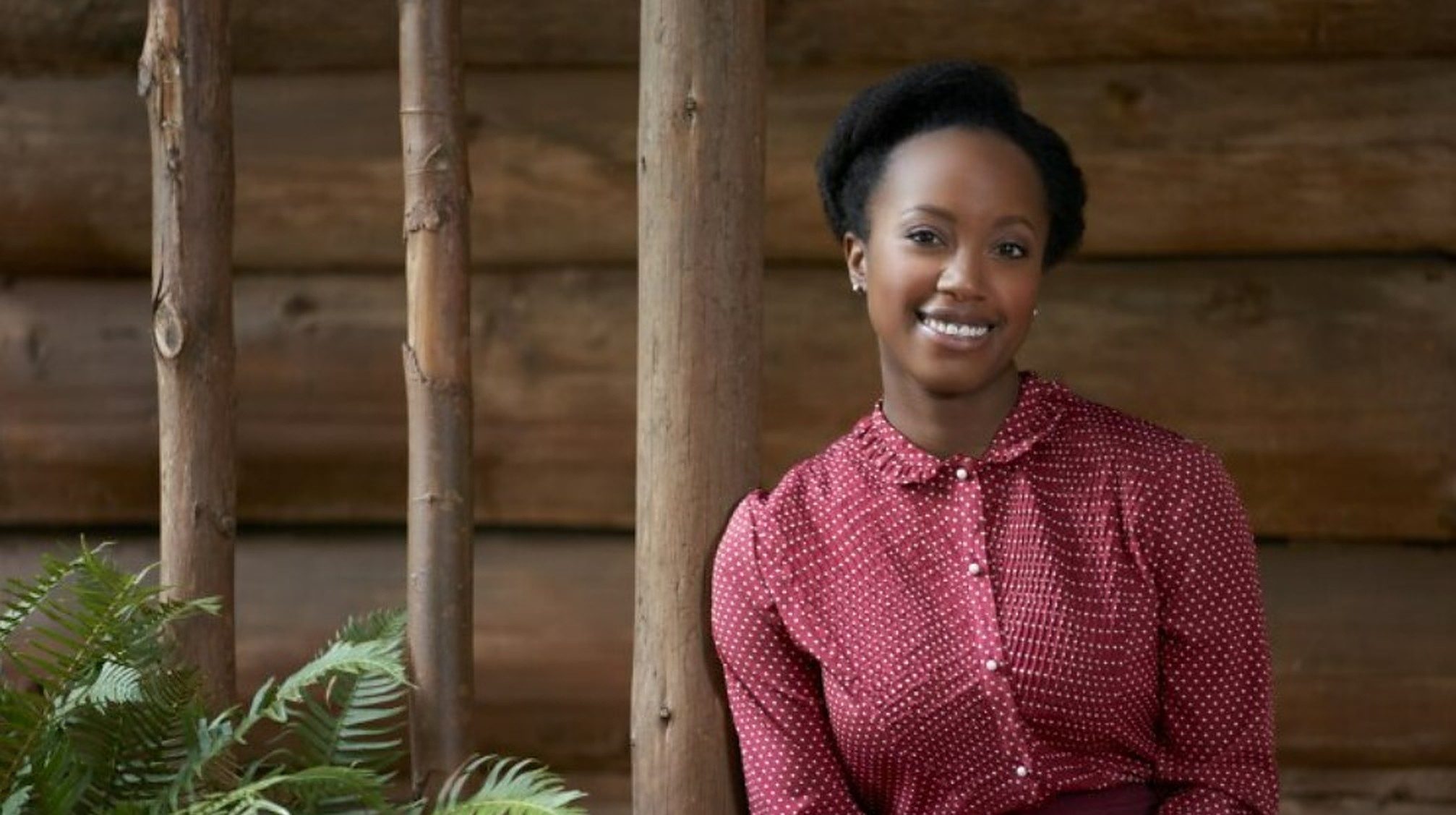 Developed by Michael Landon Jr., ‘When Calls the Heart’ is a period drama TV show. Based on Janette Oke’s eponymous book, the show revolves around the residents of a Frontier town called Coal Valley (later Hope Valley), whose lives change upon the arrival of a spirited young teacher called Elizabeth Thatcher. With time, she warms up to the townsfolk and helps them. Furthermore, she ends up finding love and purpose. Elizabeth even finds other dynamic women like herself, such as Minnie Canfield, who is Joseph’s wife. Curious to know more about her? Let’s find out. SPOILERS AHEAD.

Who is Minnie Canfield?

Minnie and Joseph Canfield are a black couple who arrive in Hope Valley (AKA Coal Valley) in season 8 episode 4, titled ‘Welcome to Hope Valley.’ They are accompanied by their son Cooper and daughter Angela, who is blind. The family moves into Henry Gowen’s cabin on the outskirts of the town, and Elizabeth warmly welcomes the family. When she discovers that Angela is an exceptionally gifted pianist, she encourages Minnie to send the kids to school.

However, Minnie has always homeschooled her children and refuses to enroll them in school as she feels that it wouldn’t cater to Angela’s requirements. Moreover, she is overly protective of her children as their family has been a victim of severe racial discrimination and injustice in the past. Nonetheless, Elizabeth refuses to budge and works on trying to convince Minnie, who takes up a job in the meantime at Abigail’s Café with Bill and Clara.

After the Steel Foundry buys the cabin, the Canfields move into town. Then, Joseph works as a handyman and even becomes the town’s pastor upon Minnie’s advice. On the other hand, she and Elizabeth team up to teach Angela from a book written in Braille, but she fears for her daughter’s safety after a minor mishap. Finally, Minnie changes her mind after seeing the spectacular Graduation Day at Elizabeth’s school and agrees to send Angela to the next session.

Unfortunately, school inspector Augustus Landis comes to town bearing bad news. Apparently, Elizabeth is ineligible to teach students with blindness like Angela, and the latter’s admission may cause the school to shut down. Despite many hiccups, Minnie sends Angela and Cooper to school and all their classmates walk with them on their first day to show solidarity. This impresses Mr. Landis, and he temporarily allows Angela to attend school. 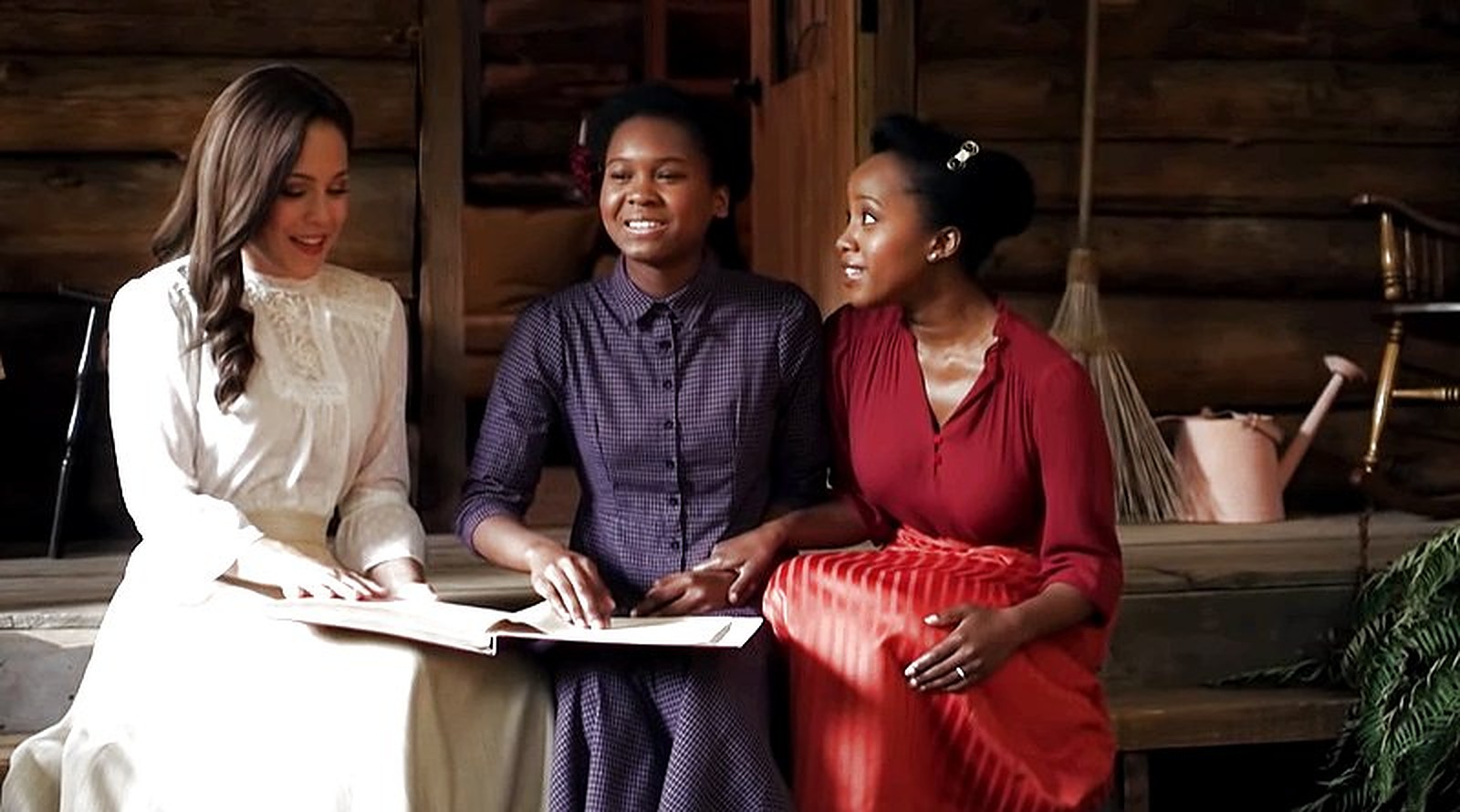 As season 8 ends, Clara and Jesse depart from Hope Valley, leaving more responsibilities at the café for Minnie. In season 9, trouble starts brewing in the Canfield household as Cooper and Joseph begin having friction due to the former’s increasingly rebellious behavior. Minnie becomes the mediator between them. Cooper is rather angry that Angela lost her vision because she was refused treatment due to racism. That is what prompted the Canfields to leave town and move to Hope Valley. But Minnie patiently guides Joseph on how to deal with their son and also tries to help a troubled Henry Gowen.

In season 9 episode 5, titled ‘Journey into the Light,’ Minnie displays ultimate kindness when she invites Mr. Landis for dinner, even after the hurdles he placed for her children. Mr. Landis is rather surprised at Minnie’s graciousness, and her gesture is effective in subtly moving him about allowing Angela to attend school. Thus, Minnie is not just a fierce mother and a supportive wife, but she proves to be a resilient and god-fearing person, who chooses to be selfless despite the world’s cruelty.

Actress Natasha Burnett essays the role of Minnie Canfield. Born in Surrey, UK, she started her professional career at 19 with the live concert show ‘The Magic of Motown.’ She then studied for a while at the National Institute of Dramatic Arts (NIDA) in Sydney, Australia, and moved to Vancouver after a year. In addition, the talented performer has trained at the Sydney Dance Company and The Royal College of Music.

Natasha commenced her TV career with the show ‘Rogue Files: Reparation’ and has starred in several television commercials, plays, and short films. She is known for her performance as Athena in the TV series ‘UnREAL’ and Ronnie in the movie ‘The Bridge’ and its sequel ‘The Bridge Part 2.’ Some of her other renowned works are the movie ‘Love at First Bark’ and the TV show ‘iZombie.’ Besides acting, Natasha is also an accomplished dance and electronic musician.