Who is Augustus Landis in When Calls the Heart? Who Plays Him? 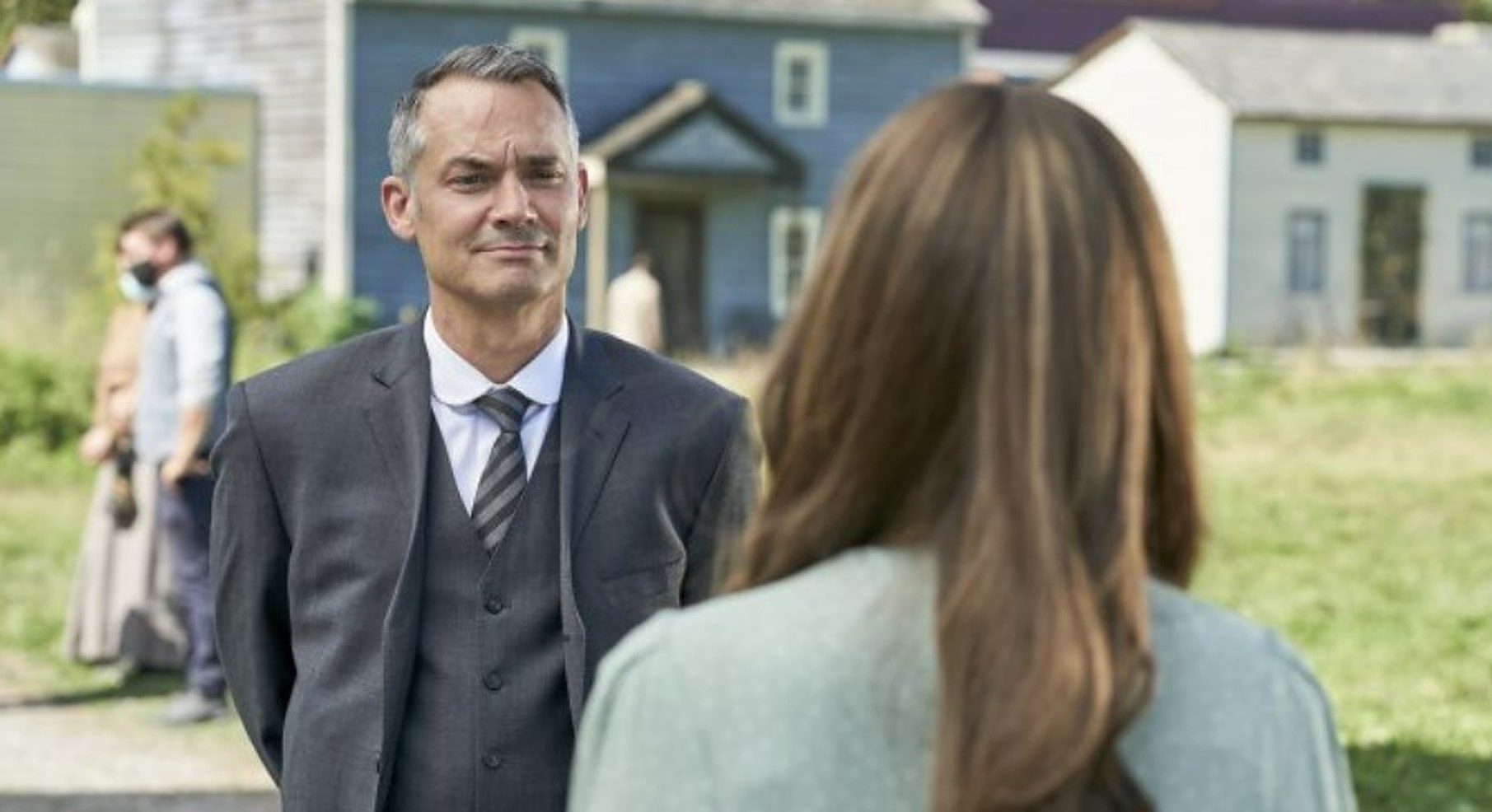 Developed by Michael Landon Jr., ‘When Calls the Heart’ is a drama TV series based on Janette Oke’s eponymous book. It chronicles the journey of Elizabeth Thatcher, a young teacher who leaves her affluent life behind to settle in the former coal-mining town of Coal Valley. There, she not just becomes a crucial part of the residents’ lives but also ends up finding love and beautiful friendships. With time, several new characters come to town, such as school inspector Augustus Landis, who unexpectedly challenges Elizabeth. Let’s get to know him better, shall we? SPOILERS AHEAD.

Who is Augustus Landis?

Augustus Landis is a school inspector who first appears in season 8 episode 5, titled ‘What the Heart Wants.’ Though he comes in an unofficial capacity to observe the Graduation Day ceremony of Elizabeth’s students, he discloses that he is there to consolidate Hope Valley’s (formerly called Coal Valley) school into the regional district schools. Elizabeth immediately turns him down as she refuses to let go of the school she autonomously runs. However, Mr. Landis returns soon, bearing the news that the county board of education is rather keen on acquiring the school as enrolment is expected to rise exponentially when the foundry workers arrive with their families. 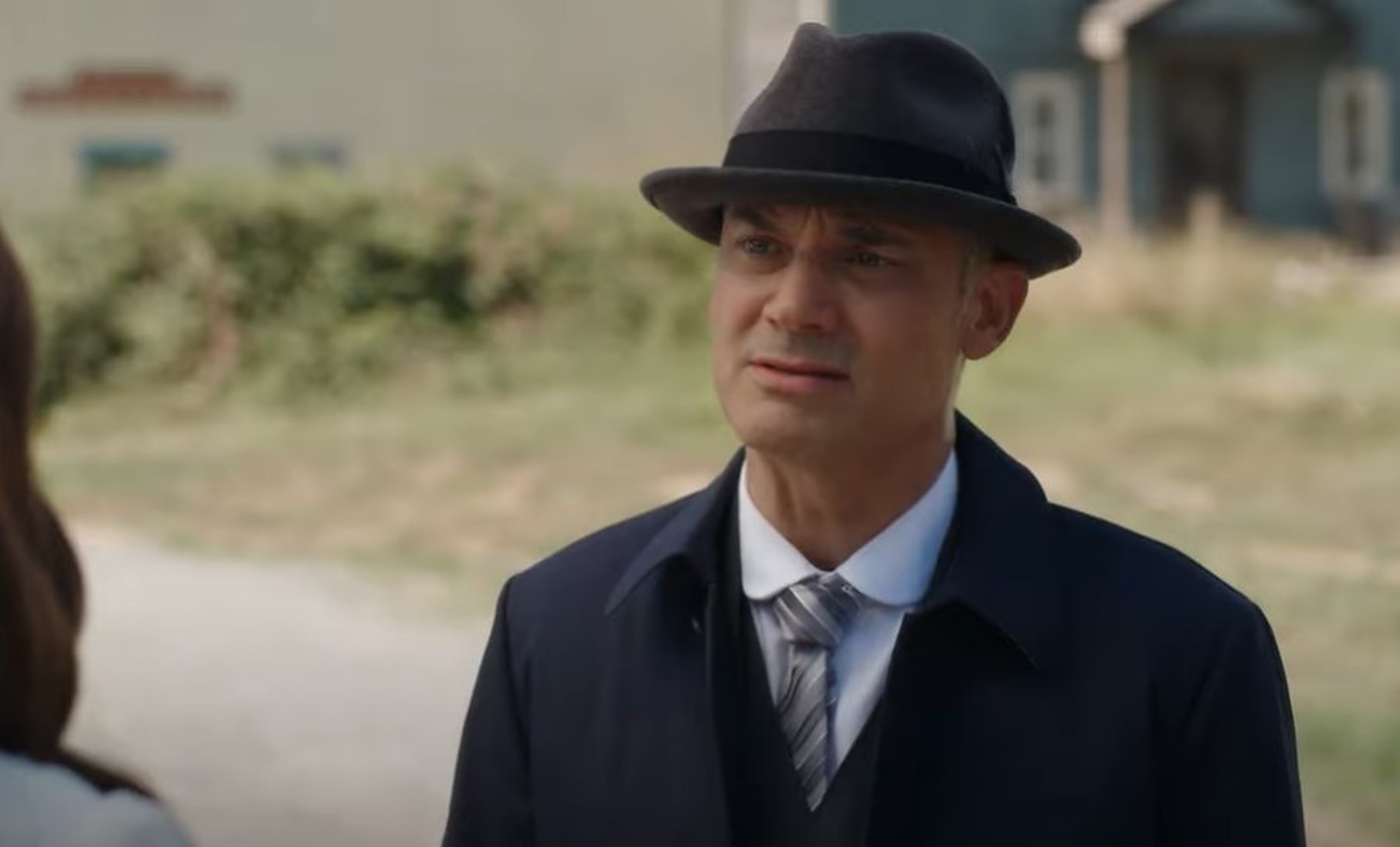 Moreover, when Elizabeth seeks Bill’s help, Mr. Landis informs her that she is not qualified to teach students with visual impairments like Angela. If she still goes ahead with it, the school may be shut down permanently. Elizabeth finds herself in a dilemma as she had convinced Minnie with great difficulty to send her daughter Angela to school. Despite her pleas, Mr. Landis refuses to allow her to accept Angela into her class unless she gets the required accreditation. Elizabeth still decides to continue with her plans while she figures out a solution.

As she prepares for Angela’s first day in school, she initially fears that the other parents won’t send their kids to study due to having a specially-abled classmate. But Elizabeth’s students prove her wrong when they decide to walk with Angela and her brother Cooper to school. Not just their proud teacher, but even Mr. Landis is impressed at this act of solidarity. Although, he comes back yet another time to inspect the school, as pressure from the county board increases.

In season 9 episode 4, titled ‘Straight to the Heart,’ Elizabeth informs Mr. Landis that she has acquired the credentials to teach students with visual impairments from outside the district. To her disappointment, he tells her that the board refuses to acknowledge her qualifications as they don’t fall in accordance with the district’s guidelines. Mr. Landis and Elizabeth end up having a heated argument over the school’s management, and he leaves after warning her of the consequences. Only time can tell what further challenges he may bring Elizabeth and her students and whether she may have to part with the school.

Actor Todd Thomson portrays Augustus Landis in ‘When Calls the Heart.’ Born in London, Ontario, in 1968, Todd began his acting career in 2000 as a theater actor in Victoria, British Columbia. He has been a part of the film, TV, and theater industry for fifteen years and counting. The actor is best known for his performance as Harris Grohl in the TV series ‘Debris‘ and Reverend Wise in the TV series ‘V.C. Andrews’ Heaven.’ Todd has also appeared in numerous other TV shows like ‘Supernatural,’ ‘Siren,’ ‘Project Blue Book,’ and ‘UnREAL.’

Read More: Who is Mei Sou’s Husband in When Calls the Heart? Theories